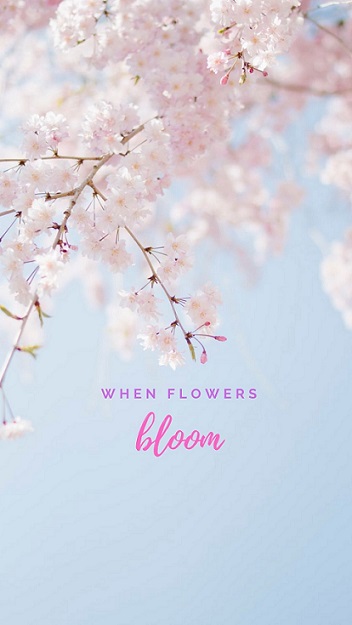 Yoona and Seohyun are spy agents of NIS, who always get their jobs done. But being agents means, they have to go out of the country all the time. When they finally have six months of break from work, they grab the chance to be with their son, only to realize he doesn't know them. And they too doesn't know him well besides his name.

After 16 hours of flight from America, Seohyun and Yoona are looking so excited as they jog to the black car parked just on the runway of the airport. Yoona took the driver's seat and quickly drives the car as soon as his wife has buckled up.

"What do you think would be Chanyoung's reaction?" ask him as he glanced at her.

"Happy? Excited?" Seohyun giggles. She took her phone out and called her Auntie's phone number right away. "Auntie Shin, we're on the way." she said with wide smile on her face.

"You guys have returned home, right?" Yoona asked loudly. The sun is setting meaning, they have left the park already, where they usually play before going home.

Seohyun set the phone on the loudspeaker so the doe-eyed will hear her.

[Yes. I'm preparing dinner now. Chanyoung is playing with his cousin. Um, can I ask a favor? Chanyoung loves milk tea so much, why don't you guys dropped by a cafe? He would love to have one tonight.]

"We'll buy a lot then." Seohyun replied and giggled. She knows about it and is got more excited.

"We'll buy pizza too." Yoona shouted and the call ended.

Opening an app, Seohyun immediately looks for the cafe and a pizza store and then shares it with her husband. "How about this."

"Okay, I'll follow the direction." said Yoona before he speeds up. His heartbeats are normal yet excited. The last time they saw Chanyoung in person, he was 1 year old. And since then, they haven't seen him nor talked to him in person. Just Auntie Shin, sending photos of him which they barely even look at because of their job.

"He looks so big now, isn't he, Yoong?" Seohyun opened her gallery and showed their son's photo. 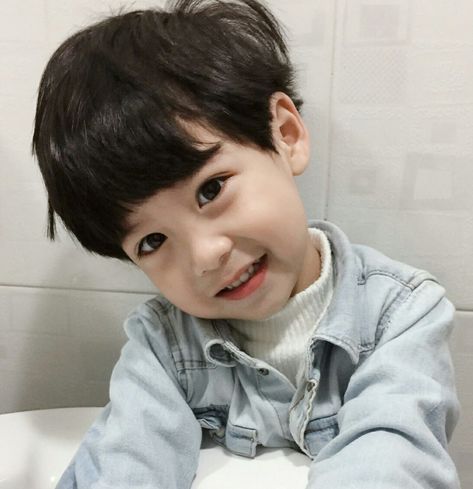 “Yeah, he’s becoming like his father.” Yoona proudly says but only to receive a hit from Seohyun.

“Yeah? He will kick a lot of too?” He teased just to regret it. “Ah!” as he yelped after Seohyun pull and pinch his right ear. “Seriously, this is the reason why I hate you sometimes.” He sends her brief glares.

Seohyun rolled her eyes in annoyance as she crossed her arms. “But you still choose me over that Irene girl.” She scoffed.

“Well, I’d rather be with someone who only knows how to kick some balls.” Yoona laughs softly, remembering the man that suffers in his wife’s hands. His face turned dreamy once again as he finds his wife, y and hot every time she was in the action. Her temper was bad but it looked hot for him. She’s the best agent in their agency for nothing indeed. "By the way, we have to report tomorrow before we really enjoy the six months break."

“Let’s not talk about work, shall we? Been years since we returned home.” Seohyun rolled the window and let the airbrushed through her face. She unconsciously closes her eyes as she enjoys the ride. '"I miss this city."

Yoona glanced at her and sweetly smiles. "Yeah, same."

Hand in hand, the couple walk to Auntie Shin’s residency and gently knock on the door.

“What do you think?” asks Seohyun as she grins.

Yoona reached for her bangs and fix them a little. “Jjang.” Then pulled a thumb up.

The door opens, Auntie Shin welcomed them with friendly smiles. “You guys are finally here.” She said and took the box of pizza and the milk teas. “Chanyoung is upstairs. Go fetch him for dinner.” She instructed as she headed to the kitchen.

Seohyun and Yoona excitedly went upstairs and immediately heard cute voices from a certain room. They looked into each other’s eyes and then smiled before they knock on the door and opened it—only to be greeted by Chanyoung and his cousin playing with the sword. Both boys stop and look at them innocently. Unfortunately, They both kind of look alike.

“Who… are you?” ask Chanyoung softly.

“Where’s… our baby?” Yoona looked at Seohyun right away, a bit embarrassed that he doesn't know.

Taking her phone out, the young mother opened her photo gallery and tap their son’s face. They look closer then turned to the two boys. The boy wearing a blue sweater with curly hair and the one who also asks them seems to be their son.

“Yah, you guys don’t need to check the photo.” Auntie Shin chuckled when she found them keeps checking back and forth. She went to Chanyoung’s side and put her hand on her shoulder. “Chanyoung’s here.”

“Who are they, Auntie Shin?” Chanyoung looked up with an innocent face.

“Don’t you recognize us, honey?” Yoona stepped forward but the young boy quickly hides behind his Auntie. “It’s Appa. Yoona Appa.” He told him softly.

“And It’s Omma, Seohyun Omma, Sweetie.” Seohyun tried to see their son behind Auntie Shin but the latter’s face was pressed on Auntie Shin’s back. He looks scared and she can’t miss noticing that.

“Chanyoung-ah, remember I told you about Omma and Appa? They’re here now, honey.” Auntie Shin tried to hold him but he was holding her shirt tightly. “Chanyoung-ah.” She called softly. “What’s wrong?”

Chanyoung shakes his head frantically. He let go of Auntie Shin but only to run out of the bedroom.

“Chanyoung!” Yoona called out loud, ready to follow his son when Seohyun hold his hand.

“I don’t think… he still knows us.” She softly said as she shakes her head. “Neither does he remember us. He was just 1 year old when we left him. Now he’s like, almost five. He doesn’t remember the past 4 years.” she let out heavy exhale.

Yoona looked down in shame. “This is my fault.”

"Yah! It's also my fault!" Seohyun hit her husband's arm.

“I...I’ll talk to him first.” Auntie Shin offers as she walked out of the room and look for their son, who was in her bedroom, crouching down in the corner while hugging his knees. She carefully approached the young boy. “Chanyoung-ah, I thought you are excited to see them again?”

“Chanyoung don’t know them.” Chanyoung mumbled and cutely pout. “Please don’t give me to them, Auntie.”

What do you think of it?

Next Chapter →
Author's Thoughts
Does anyone still read this?
Read More →
Back to Top ↑
No comments yet
Back to Top ↑
Foreword
>> Collapse chapters <<
Promoted - Advertise