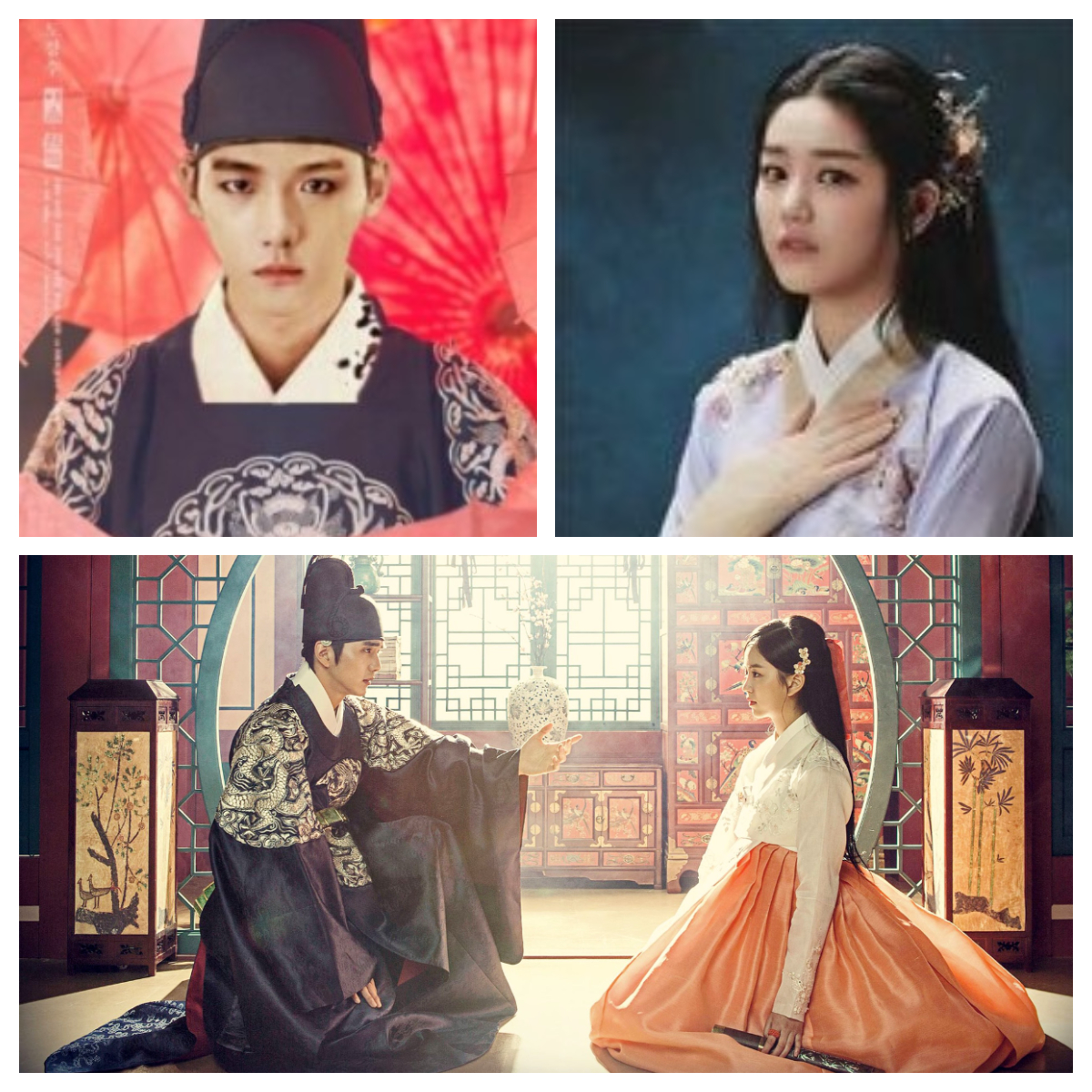 The Crown Prince of the kingdom of Choson is a competent royal and is well-deserved of the title of Royal Prince Successor. A man of great discipline, he strictly abides by the rules and laws of the royal palace and has been taught that serving the throne takes precedence above all. Thus he always earnestly fulfills his royal obligations. And, it is only because of this deep sense of duty that he agrees to marry, despite having no personal will to do so.

Young lady Mura, in spite of the title, lacks many lady-like traits. She demonstrates very little manner of refinement, has an outwardly sprightly disposition, and marches to the beat of her own drum —characteristics considered unbecoming of a daughter of a nobleman of Choson. Guileless in nature, her naivety may prove to be her greatest liability when she is condemned to a life within the stifling walls of the royal palace; a place that is notoriously unforgiving towards the art-less.

A tale of how a vibrant love blooms, like the majestic peach blossoms in springtime, between the duteous prince who is poised to one day become the ruler of his nation and his free-spirited consort who is entirely ill-suited to reign next to him.

This fic is a result of watching too many sageuks (historical K-dramas). It is loosely based on the Korean dynastic kingdom of Choson/Joseon. Certain aspects of that period will be altered in order to fit the narrative of this story. So please, do not expect historical accuracies.

However, do expect typical sageuk features, such as, melodrama, romance, deceit, a little bit of action, and whatever other cliches and tropes I can squeeze in.

Important note: This fic has major "not like other girls" energy. You've been sufficiently warned! Hehe...