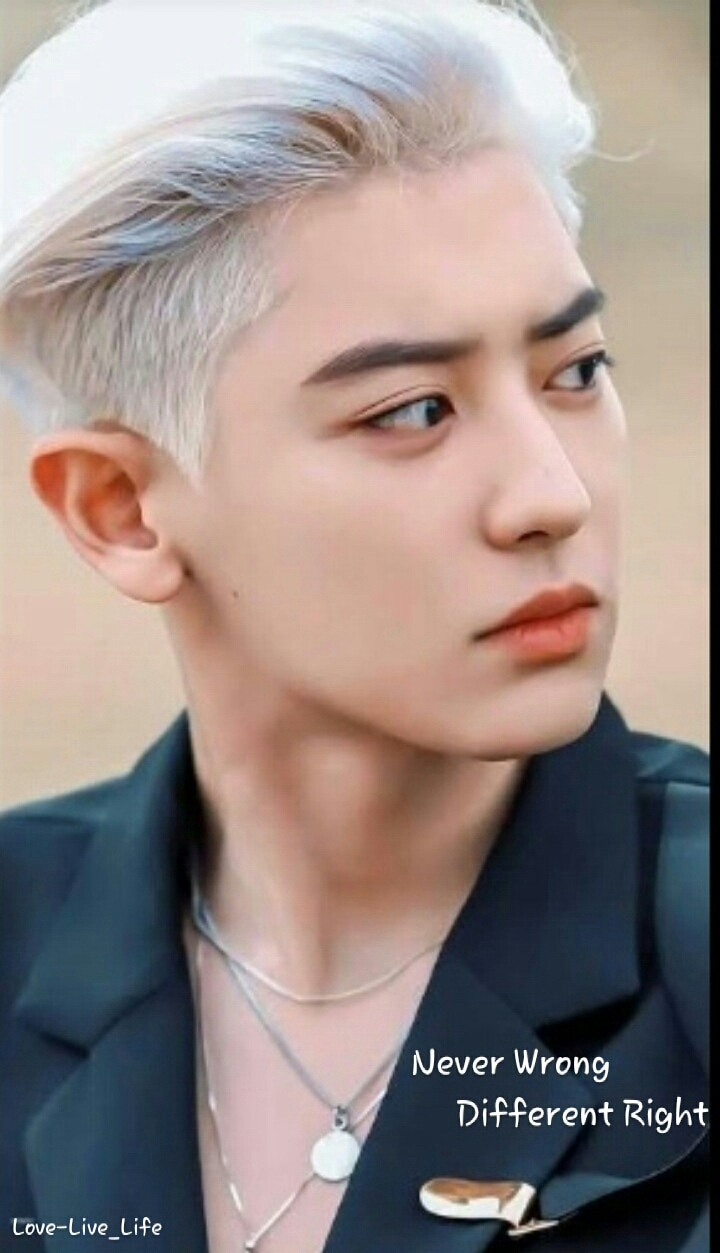 Sometime later, an inert Seulgi , suddenly, smacked her forehead, ‘I am so pathetic! Chan’s gunning for my neck and yet here I’m...’

Just then, there was a knock on the door. ‘Come in!’ She sat a little straighter.

‘Hey did you see the email about the company meeting at ten? There are all kind of talks going on outside. Do you know what it’s for?’ asked Yerim, holding the door open.

‘Nope, not a clue!’ Seulgi evaded, no point handing out half-baked information. ‘Wow it’s almost that time, we should get going.’ Seulgi grabbed her notebook.

‘It’s in the hall upstairs,’ said Sooyoung , joining them.

Seulgi changed her mind. The times were such that they called for security detail. ‘Actually why don’t you all go ahead, I’ll come with Joohyun.’

A few minutes later, Seulgi  and Joohyun trotted up the stairs, amidst a cacophony of sneezes. Seulgi fiercely whispered, ‘Can you, please not douse so much perfume. You just caused an allergy endemic here!’

‘I’m just trying to smell nice and not subject them to second hand smoke,’ Joohyun  quipped, not a bit apologetic.

Abruptly Seulgi stopped. ‘What now?’ asked. ‘Maybe I should stay here! I know everything that I need to know.’ Remembering Chanyeol’s eyes, Seulgi’s feet weighed like cement blocks. The mental visual of Chanyeol pointing an accusing finge at her in front of everyone, and proclaiming in a loud booming voice, ‘Kang Seulgi is the reason for all your suffering! Lynch her!’ could possibly come true.

Joohyun understood. ‘Don’t be silly, he won’t say a thing to you. There are so many of us there. The man has never had a public meltdown.’

‘What if, he makes an exception today Joohyun?’ Seulgi worried, stepping out of the way of oncoming human traffic.

‘He won’t! If it makes you feel better, you can hide behind me.’

‘Then just slouch or something C’mon, hurry! I do not want to miss a bit! We hardly ever get any excitement like this, around here.’ Grabbing Seulgi’s elbow, Joohyun tugged her inside the third floor. Their timing could not have been better or worse. The two women stepped smack in the path of Chanyeol and his entourage. Everyone halted.

‘Hello!’ Chanyeol sailed a terse greeting in Joohyun’s direction. A knows B, B knows C, therefore A knows C, kind of funda. (A-Chanyeol, B- Seulgi, C-Joohyun) He completely ignored Seulgi, who anyway appeared captivated by a speck on the nearby chair. The important bandwagon thundered past them.

‘So the boy has actually become a man! Chanyeol  looks every inch of an international celebrity he has become,’ Joohyun whispered impressed.

Seulgi just shrugged her shoulders even though she agreed with her friend. In a matter of seconds, she had felt the raw power and masculinity the man exuded. His global entrepreneur prowess had exalted him to superlative success and fame. The kind yo only read in books.

Head above most of the men in his group, Chanyeol sported a perfectly tailored dark blue suit with a pale blue silk shirt and dull silver tie. His attire, added the word 'distinguished’ to his handsome physique. Joohyun  gave her a sympathetic look over.

‘If you are done leching, can we go inside?’ Seulgi muttered.

The two friends, made their way, a safe distance behind Chanyeol and his posse, including Mrs Choi. Squishing some toes, they snuck

Please Subscribe to read the full chapter
Like this story? Give it an Upvote!
Thank you!
← Previous Chapter Next Chapter →
Author's Thoughts
Hello! I'm starting this again. And super determine to complete it this time. Hope you're still waiting and want to read more about Chanyeol-Seulgi, their past and future.
Read More →
Back to Top ↑
No comments yet
Back to Top ↑
Table of Contents
Foreword
>> Collapse chapters <<
Back to Top ↑
Community Promoted