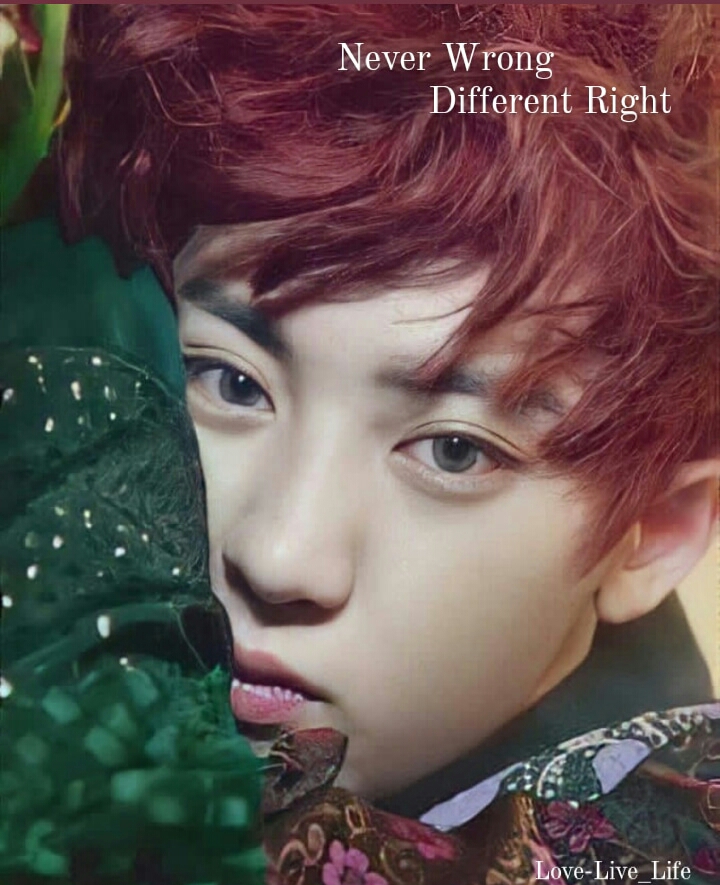 Seulgi, too, got in her car, waving to Joohyun, pulling out of the parking lot.

'Do you want to grab a cup of coffee?’ interrupted a smooth voice.

Seulgi did not answer, concentrating instead on fastening the seat belt. Finally, raising cold eyes and in a voice reeking of disgust, she replied, ‘No thank you, Jihoon.’

‘Seulgi-ah, I have some interesting news. You could be the first to hear it,' Jihoon cajoled. Playing pocket billiards, he had been lingering in the shadows for quite some time now.

‘It’s Kang Seulgi to you. Even more appropriate would be Ms Kang. And please nothing you say could ever be of any interest to Me!’ Seulgi noisily pushed the key in the ignition.

As few other employees sauntered in the car park, Seulgi thanked her stars. She knew what this sleaze ball was capable of.

Jihoon came closer to the window whispering, ‘Men can’t resist a tease and they say in bed—’

Seulgi curtly and loudly interrupted, ‘Watch it! I’m sure the statue of limitations is not over, charges can still be pressed.’

Jihoon recoiled as if slapped. Seulgi knew his aversion to her was temporary. Just as a fish can’t live out of water, a shopaholic without credit cards, Jihoon could not stay away from women. The wiring of his head was messed up; it was only dic-connected. Glaring at Seulgi, he abruptly walked away; softly mouthing rude names. She overheard the words, ‘frigid ’.

For just about everything else the populace stands divided, from where we pray to the water we use, yet as consumers, all are one – empty brains with loaded wallets! Seulgi, a novice cynic, mused.

She turned the steering hard, just in time to spare a cyclist who out of nowhere, appeared bang in front of the car. Driving in these streets was a nightmare, but Seulgi always experienced a sense of peace when she got behind the wheel. Tonight, it was sorely missing!

What will I do when he actually gets here, she worried. ‘Take the next right... to the railway station!’ her conscience, suggested. ‘Shut up!’ Seulgi retorted. Sometime later, having parked the car in the garage, Seulgi stepped into the foyer of her house. She struggled to keep her expression pleasant.

‘Seulgi-ah, you are late again? Why didn’t you answer your cell, I called several times!’ Her mother, Mrs Kang Hyesung demanded.

‘Sorry mom, I didn’t hear it. Must have been busy,’ Seulgi said, dropping her bag and laptop on the table.

‘Why are you always so busy at work? If you want, I’ll talk to that lady boss of yours,’ Hyesung suggested. It sounded more like a threat.

‘Mom, one is supposed to be busy at work... that’s what you get paid for,’ Seulgi replied.

‘Get a government job! They have increased salaries in the public sector.’