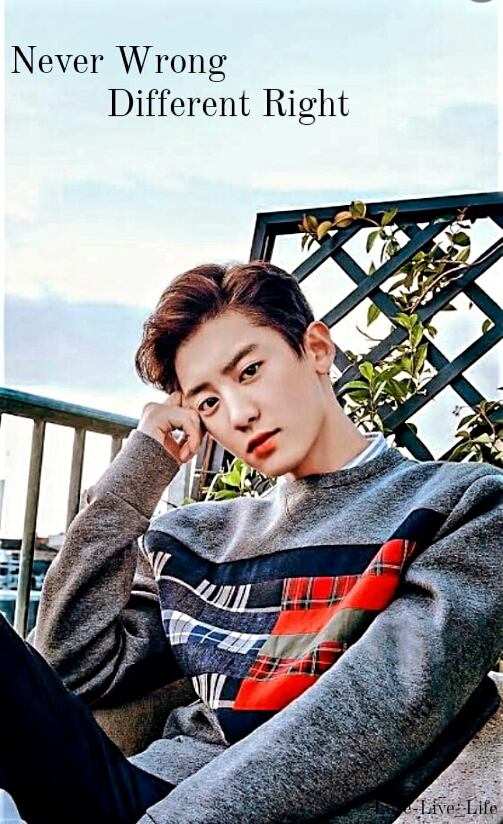 Dodging the usual morning meet and greet, as the rest of the staff came in, Seulgi fled to the sanctuary of her room. Shaking, she collapsed in the chair. ‘No big deal!’ she chanted feverishly, pressing the cold steel of the stapler to her burning cheeks.

‘Didn’t know you had a thing for staplers!’ teased Joohyun, sitting her oversized bag on the floor. Seulgi continued squashing steel props against her face, eyes frantic but mouth silent.

Concerned, Joohyun came over, ‘Seulgi, are you alright?’

‘He’s back Joohyun! He’s back and he wants to kill me!’ Seulgi blurted out. Who knows, if everything else failed, Chanyeol might resort to the unthinkable.

Joohyun instantly caught on. ‘Chan’s back! You met him?’

‘Where did you meet him?’

‘Just now! I met him in Mrs Choi’s office. It was actually more of an ambush. He’s not working alone.’ Seulgi’s fingers now strangled a miniature acupuncture ball.

‘What was he doing in Mrs Choi’s office at this hour? Isn’t she a little too old for him.’

‘You’re not helping! Do you want to hear the rest or not?’ Seulgi sailed a nasty glare in her friend’s direction.

‘Sorry, go on; tell me everything from the start! I am all ears.’

‘Chan!’ Seulgi corrected herself, ‘ Park Chanyeol has just bought AAA, as in us. He is our new president, CEO and god. His first evil work of the day was to demote our friggin department and make Jihoon our boss!’

Seulgi went on to regale the other girl with all that had occurred between Chanyeol and herself, sans the physical altercations. The memory of it still caused her heart to slam ferociously against the ribcage.

‘He can’t do that... no way missy, he can’t!’ Joohyun was boiling. ‘Where does he get off being so mean? I’ll bloody set him right. Chanyeol should get his facts straight.’ She headed for the cabin door.

‘Joohyun!’ Seulgi trotted, forcing herself between the door and her mulish friend. ‘You will do no such thing! You sit down righ