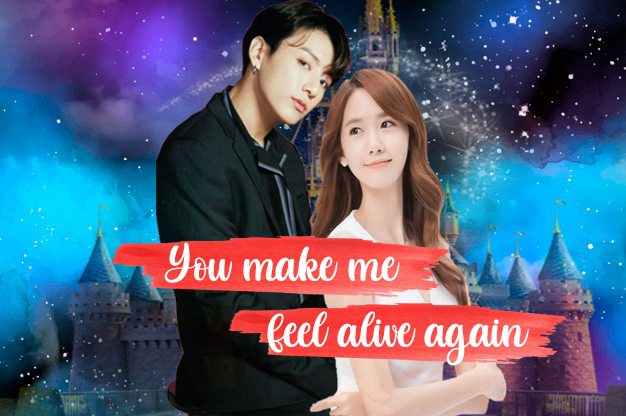 Those who have done wrong in the kingdom will be banished to Earth to serve their punishments - and that is where Kim Jihyun is headed to after refusing an arranged marriage planned by her parents. There, Jihyun meets the international playboy Jeon Jungkook and his band of brothers.

They realised that maybe they weren't really str

I've been writing this fanfic for awhile now and decided to publish it today to commemorate Jungkook's birthday! :)

Disclaimer: I do not own any of the characters. This story is entirely fictional and original by me, any similarities are purely coincidental.

Poster has been edited by me, but respective graphics, textures and backgrounds belong to their respective owners! I DO NOT OWN ANYTHING.