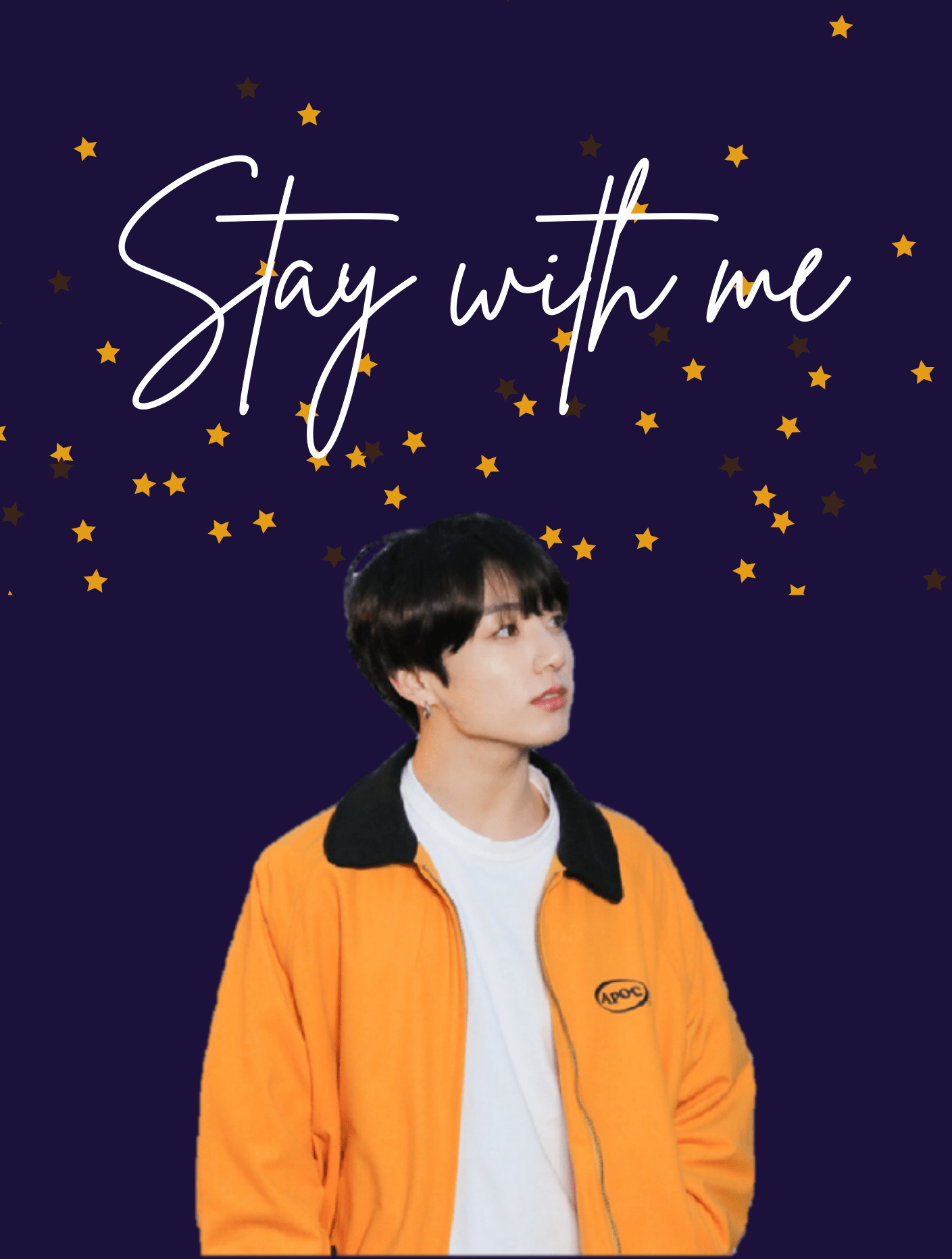 Are you ready to lose this year, Kim?" Jungkook said as he leaned against the cabin doors that Jihyun was in while she was loading her luggage.

Jihyun didn't have to turn around to know who had spoken as she merely rolled her eyes and huffed, "Shut up, Jeon. We know who's going to lose this year, and it's not going to be Ravenclaw."

Little did they know, there are no winners or losers in this little game called love.

It is loosely based on the Harry Potter plot, but that's just the initial idea and I will not be following the other parts of the story entirely because I want to rake in some of my ideas too!