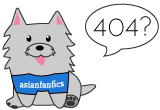 I saw a guy standing on the edge of the cliff. He was wearing a navy blue jacket, jeans and a pair of sneakers. What bothered me the most was the black bucket hat that covered half of his face.

Little did I know, he was South Korea's famous soloist, Byun Baekhyun.

A top South Korean Soloist who is known to have a huge fan base in the country and abroad. Amidst his busy schedule, he makes sure to find time to be alone by going to an old hiking place he finds peaceful. 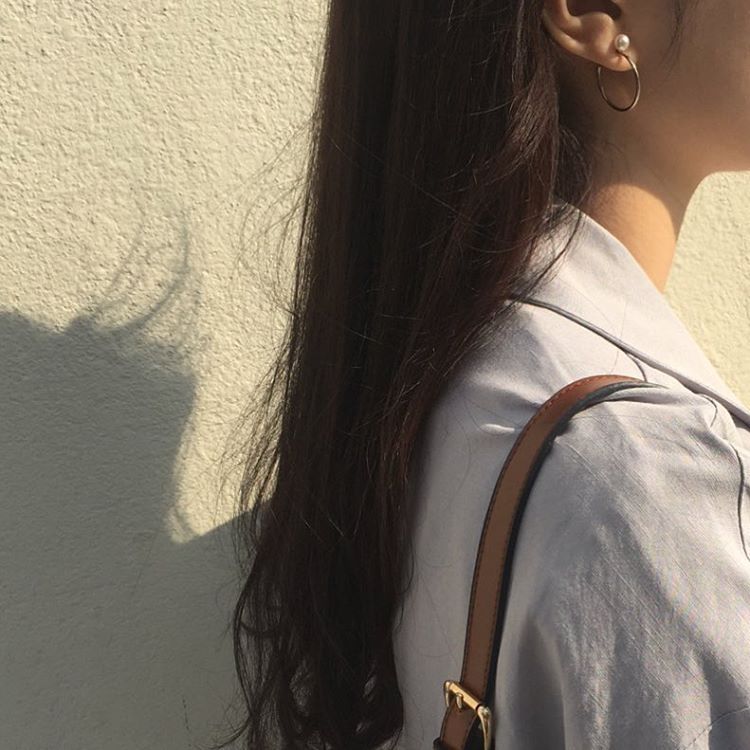 An Interior Designer from Australia who is currently in South Korea to take a break for a few months. She is staying with her Aunt's family who owns a flower shop in the countryside. She remembers this hiking place her mom used to take her to when she was little.

My feet stopped walking when I reached the center of the crosswalk.  I was trying to process thoughts in my head while I watched the other people move ahead, leaving me behind on the spot. My eyes immediately searched for him as I lost sight of him. He wasn't in front of the building anymore.

Where is he? Where did he go?

The vehicles started moving behind and before me. I had my eyes steady on the entrance of the building hoping he’d show up until a bus passed by my line of sight and blocked my view.

I took a deep breath just when I caught a sight of him standing on the other part of the road with his phone in his hand. Right at the exact moment, he brought his phone next to his ear, I heard mine ring inside my purse.

He was calling me.

With slightly trembling hands, I fished for my phone and saw BYUN on the screen.

“Baek…” I uttered before I gulped, my eyes never leaving him.

“Did you leave again?” He asked, a tinge of desperation evident in his tone.

It broke my heart, especially seeing him right now. He brought his other hand to his waist, his head tilted down, mirroring his voice.

“I’m right here.” It was all that I could say, feeling the growing lump in my throat.

“Where?” He tilted his head up before he looked to the right and the left. “Where are you?”

I couldn’t bring myself to answer anymore when another bus passed and blocked him from seeing me. Then about a brief moment after, as if in slow motion I saw him finally find my spot.

The corner of my lips turned upwards as I slightly lifted my free hand to wave at him. My heart fluttered seeing the look on his face. That, alone, was worth every single thing I went through.

A sigh of relief. That was what I heard from him.

“Oh thank God.” He muttered as he stared at me. "I thought I'll never see you again."

My heart, at this point, wanted to get off my chest. Seeing him this way, relieved to know that I didn’t leave was overwhelming. My god, this man has so much love for me.

We both held each other’s gazes, the call still ongoing but none of us talked. We just stood there, not breaking the eye contact once despite the vehicles passing by.

Then, I saw him remove his bucket hat. I instantly rattled at the thought of him exposing his bare face outside. I got confused. What was he doing? My brain for sure lagged but went back to panic mode when I noticed the passers-by starting to pay him glances, some even stopped openly staring at him like they were trying to recognize him.

“Baek, w-what are you doing?” I stuttered as some had already started taking pictures or probably recorded videos of him too.

Those who stopped to check on him followed his gaze and found the recipient of his attention, which was me. I gulped as they were now staring at me. My face started to heat up, not knowing whether to run or ask the ground to eat me.

“Baekhyun…” I uttered, as I helplessly looked down, hoping he’d tell me what was going on.

“Don’t move.” He instructed. “Wait for me.” He added as he finally ended the call.

Then just like a scene in the movies, my hand fell limply to my side, gripping the phone while I watched him walk ahead to cross the street. I heard a car beeped which almost made my breath hitch.

Byun Baekhyun, have you lost your mind?

Every day, Every Moment by Paul Kim
Hold Me by Eric Nam
Amazing you by Han Dong Geun
Me After You by Paul Kim
ILYSB by Lany (stripped version)
Cruel Summer by Taylor Swift
The Station by Lapsley
If Our Love is Wrong by Calum Scott
Speechless by Dan + Shay
My Love by Baekhyun

DISCLAIMER: THIS IS PURE FICTION.

Author's Note: As you know that this is all for free, if this ever made you happy and you want to show me some support...you can do so by upvoting, commenting, and subscribing. It would mean so much to me and will greatly motivate me to keep writing.

DO NOT PLAGIARIZE, I pour my heart out writing this.
- Paige ♥