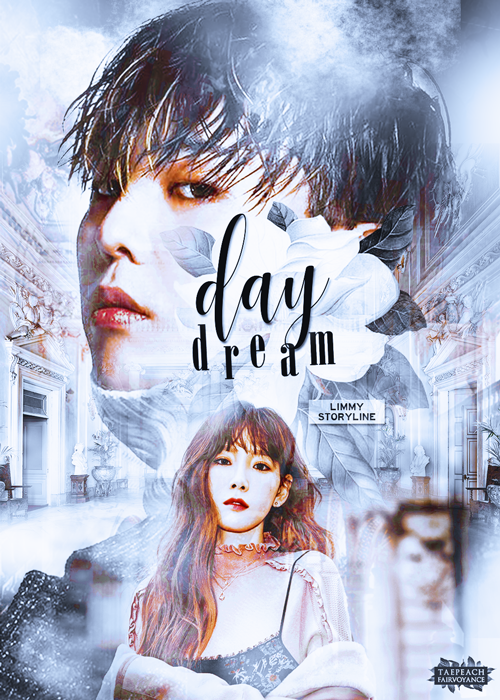 Thank you all for your support and motivating words!~

“Ladies and Gentlemen, I declare from this moment on that ‘Seoul University’s business day’ just started!” the dean of business department announced.

Everyone ran to their booth and started to sell their goodies to the costumers.

It was during weekend day, so various ages were presented there.

“Hello everyone, please try our coffee.” Ji and Taeyeon tried hard to gather some costumers. But since most of the people that were there came as families, the kids preferred the booths that had games and activities that suited their preference and age. Ji saw that disappointed look on Taeyeon’s face; since it was still noon, and it was lunch time which people preferred food instead on coffee also.

“I’m sorry, we troubled you for nothing.” Taeyeon went and apologized for Ji’s friend that was making the coffee for them.

“Ah no worries, I got to drink a warm coffee in this freezing weather because of you.” He gave her a cereal latte, “Here have some to keep yourself warm.”

“Taeyeon-ssi, can I leave this with you for a moment?” Junho – Jimmy’s friend – asked her and rushed somewhere.

It was an acoustic guitar.

No one was around their booth – even Ji – so she sat at one of the tables they placed in front of their small store and started to hum quietly while tuning the guitar.

When there’s not much time left to the day

When we used to make wishes and laugh

Everything reminds me of you

The wind is as cold as the edge of your heart

When I open the window, you blow in

When this time passes

Will this break up be over?

Will I forget you?

Everything finds its place and leaves

You took all of me and left

But like the two hands of the clock in my heart

I keep lingering in the same place

Slowly the people started to gather around their booth, and applauded along with Taeyeon’s warm voice and others started to record her beautiful singing.

The date that we planned out long ago

If you forgot about it all

I guess I have to erase it, after a while

It won’t be a big deal

Everything finds its place and leaves

You took all of me and left

But like the two hands of the clock in my heart

I keep lingering in the same place

All of this, some day, will pass

Everything finds its place and returns

If I finally smile as if nothing happened

Calling out your name

Won’t hurt as much as it does now

Almost half of the people around the booths, got seduced with Taeyeon’s emotional voice and went to her booth to check her out; which pissed the other teams off.

Everyone applauded hardly for her as she wrapped up this song.

“Wow! You’re just perfect.” Someone came out from the crowd, heading toward Taeyeon; which freaked the hell out of her.

She just froze in her place.

“Hello, I’m Park Hyoshin.” He stretched his arm out for her.

Taeyeon shook it nervously, “T-Taeyeon, Kim Taeyeon.” She couldn’t believe her eyes. “Oh my! Are you real? Can someone pinch me please?”

Ji came from her back and pinched her.

“Ouch!” she cried out, then smiled brightly “Oh my! Park Hyoshin is just before my eyes!”

He chuckled, “You’re cute.” He her hair gently.

Taeyeon froze in her place.

The customers started to increase after Taeyeon’s performance and unexpected visit of the king of ballad Park Hyoshin.

As Ji saw Taeyeon’s smile drawn back on her face, he felt relived and started working hard to catch all the orders from the long waited line of the customers.

“Jimmy, can you take a picture of me with him?” Taeyeon asked Ji quietly as they were taking orders.

“Alright, go and sit with him for a moment.”

“Hyung,” he called for Junho – Ji’s friend – to continue serving the orders for a moment so he could fulfill Taeyeon’s favor.

“Come more closer.” He signed for her.

“Here,” Park Hyoshin put his hand around her shoulder, bringing her closer to him.

Taeyeon felt as she could rest in peace now, without regretting anything in life after this moment.

“Thank you oppa.” Taeyeon bowed down.

“It was nice to meet you Taeyeon-ssi.” He smiled, “Jimmy-ssi, come over here, let me take a photo of the two of you as a souvenir of this successful business.”

He really went and sat beside Taeyeon at one of the tables.

“Come closer to each other, you can’t be shown like this.”

Ji shifted in his place a step nearer to Taeyeon.

“Ah, come on get more closer.”

Ji swiped Taeyeon toward his embrace and smiled brightly.

The first photo, Ji was having Taeyeon around his arm while smiling, where Taeyeon was stunned then, and just staring at him in disbelie