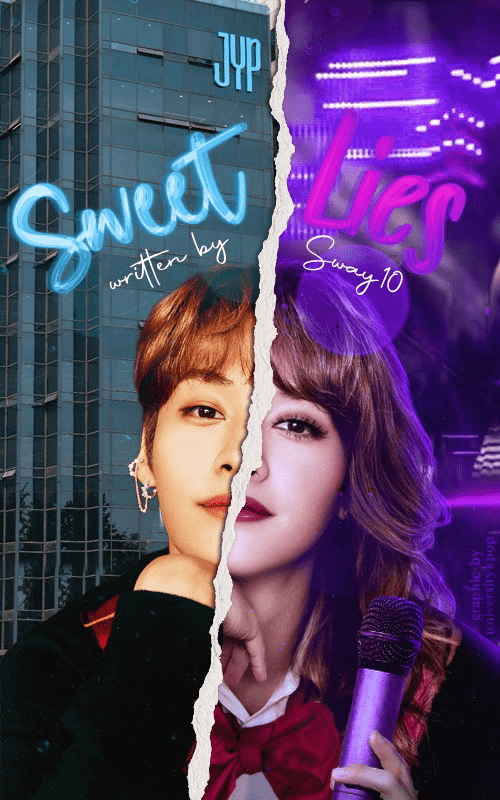 Minho wanted to become a singer. It was his dream ever since middle school. He would do anything in order to make his dream come true, even if that meant that he had to pretend to be a girl.

Soooo, instead of continuing my other 2 Hyunho stories I just started a new one.... * face palm* I wrote the first 5 chapters pretty much in one go, because it somehow wrote itself and it was a great way to procrastinate for my exams....  Now that my exams are over I can really feel how much more difficult it is to write it.... *sigh*

This story isn't fully planned out like most of my stories, so I am kinda afraid that I don't know where this will end up. I love bad endings and I try to incorporate them whenever I can, but for this one.... there's a high chance of it not getting a bad end, because I just can't think of anything for it. The only possibility would be to make one chracter a gigantic douche, but I don't want him to be like this (and it also wouldn't really fit the story). So I either have to think of another way to let it end baldy or just go with the flow and let them be happy.... Maybe I can find a compromise and make it an open ending?

Anyway, since I don't really know where this is going feel free to leave suggestions in the comments or in my dms as to what might happen. I'm pretty open to anything, except for because I just at writing that. *shrugs*

This story is fictional and does not represent reality.

Also there will be a lot of characters also from other groups, but I try to have it as Minho-centric as possible. All the people from the other groups will be well known, so they shouldn't be complete strangers even if you don't stan those groups. (cause neither do I)

As for the title: I just can't chose just yet and made a poll about the different options.

English isn't my first language and I didn't really read over it, so excuse any typos ;)

Thank you to universitykpop for making this amazing cover! 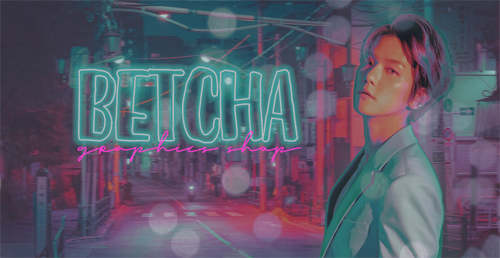 Next Chapter →
Author's Thoughts
I somehow can't upload the picture for chapter 7. So here's the link for the selca: https://ibb.co/9csQCVX
Read More →
Back to Top ↑
No comments yet
Back to Top ↑
Foreword
Promoted - Advertise