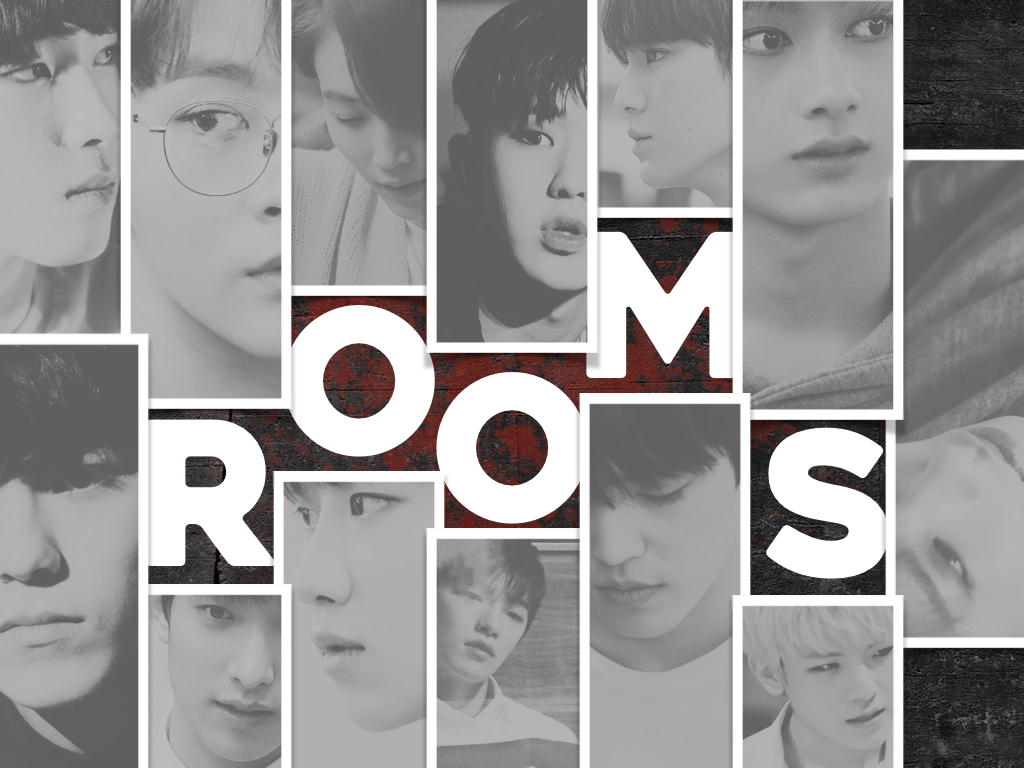 It's all fun and games until someone decides that it isn't anymore. The idols of Seventeen wake up one by one, alone and locked up in each their own room, with no idea how they got there. Lead along with clues and puzzles, they are forced to play a game that has far higher stakes than anything they've ever done before. The objective is to escape. The key is to risk just enough to stay alive. Every choice that makes a good show takes them closer to the end.

Hello, everyone! AOnceToldStory here. I hope you're in for some nervy reading because  R O O M S  was originally a Halloween project that I did on the Carat Amino App back in 2017. I first uploaded an introduction chapter where I, together with other Carats who read and commented on the story, decided on some presets before the story began. Then I published the first chapter, which ended with a two-option choice. The readers then voted at the end of each chapter how the story would progress and I continued to write accordingly.

Please note that by the time the story was published here, it had already been finished and all the choices have already been made. The winning options at the end of every chapter is marked in bold font, so please make sure to check which option won before continuing to read. Enjoy your heartache!

This is an OT13 story that features all members of Seventeen of equal importance. If you squint a little, you can find some of your favorite ships in there (mine being Junhao, Meanie and Jeongcheol), but they are not the focus of the story. Warnings when the story was written included angst, gore, violence, potential character death and some serious anxiety (at least according to some of my Carat Amino readers).

Here follows the character images that went along with the story—each member featured in their Rooms as I imagined them. 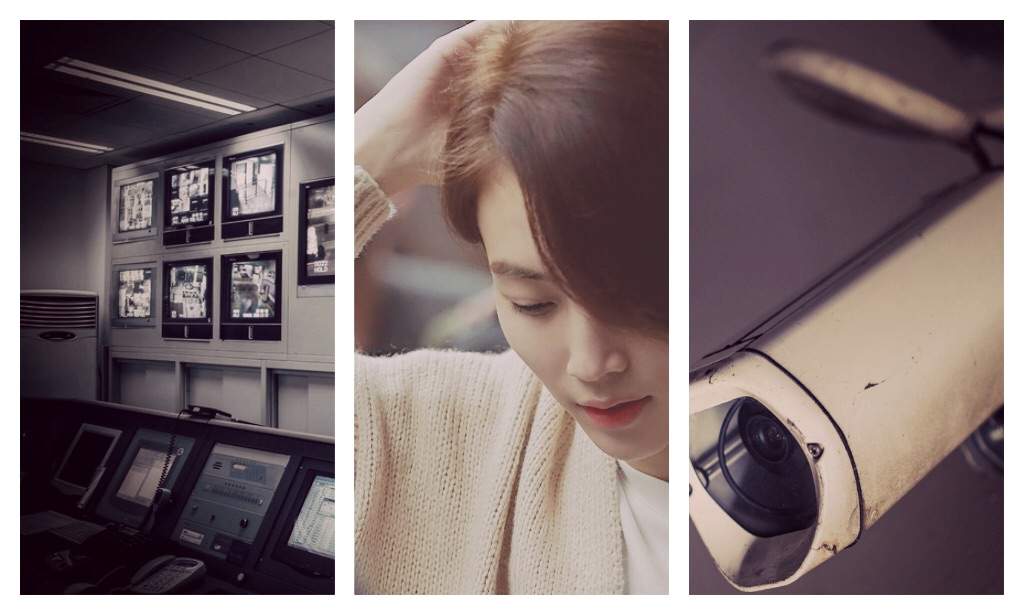 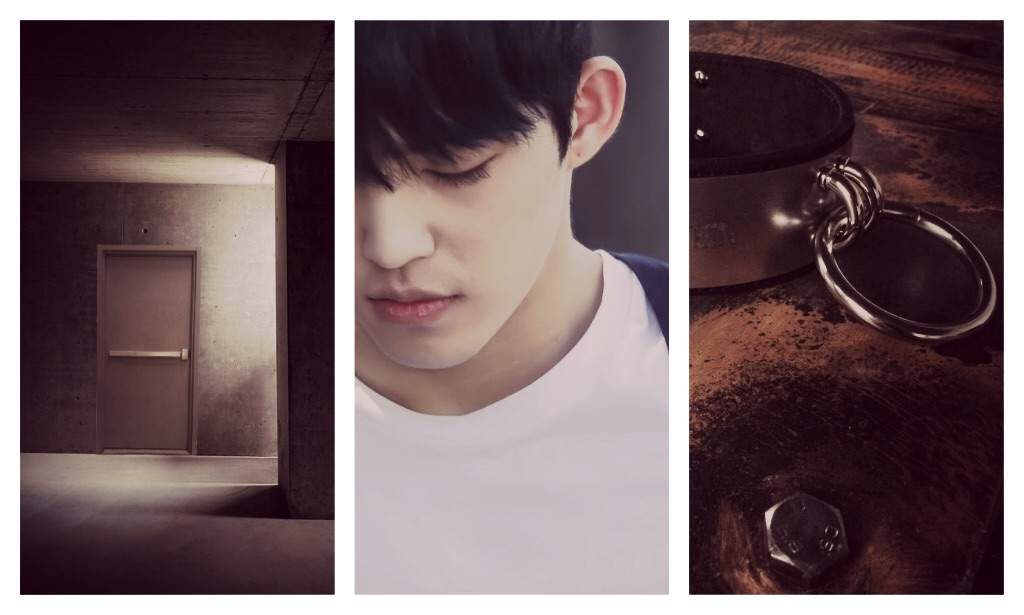 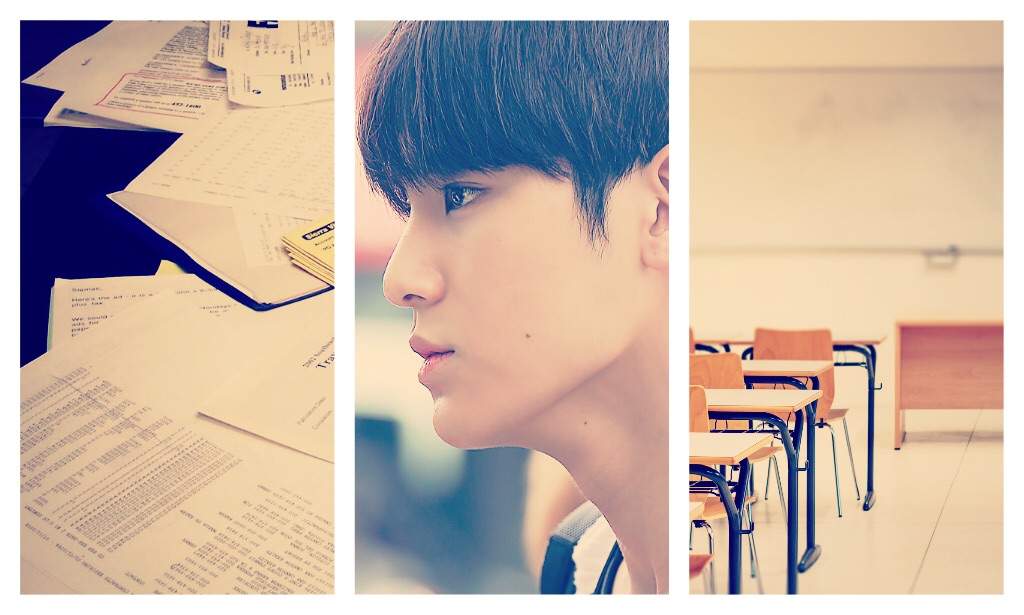 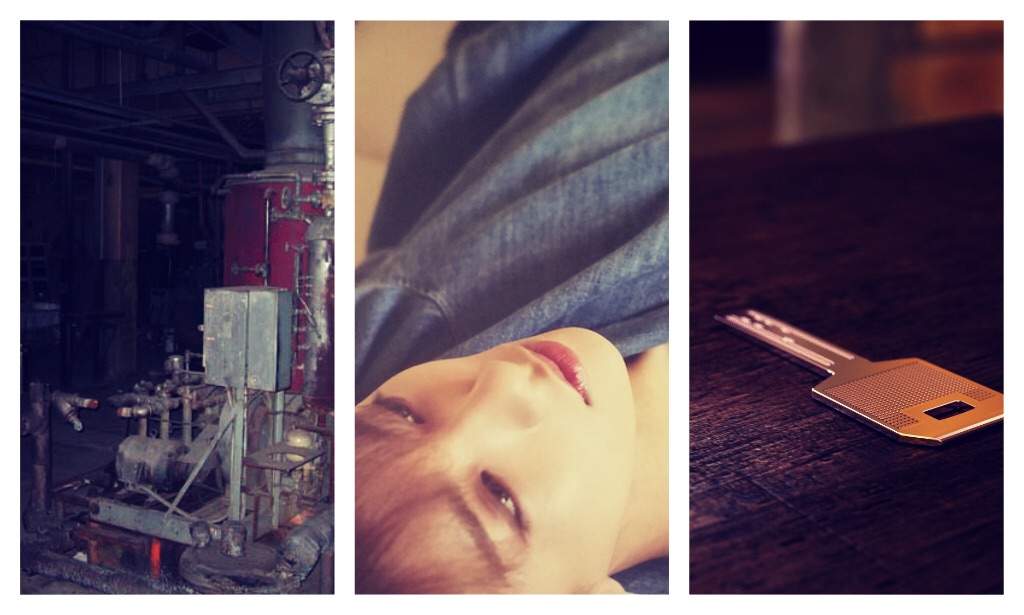 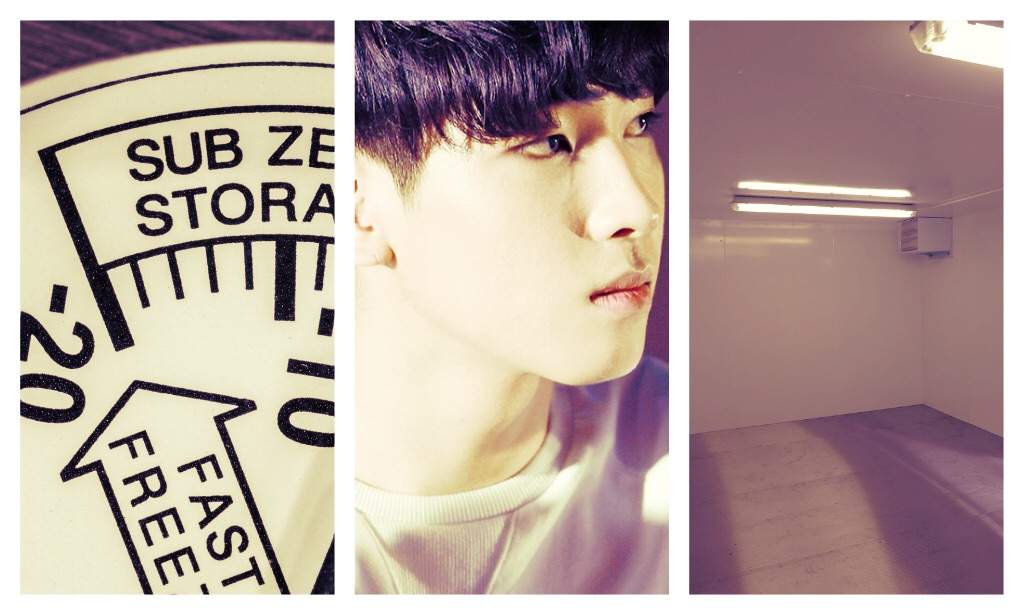 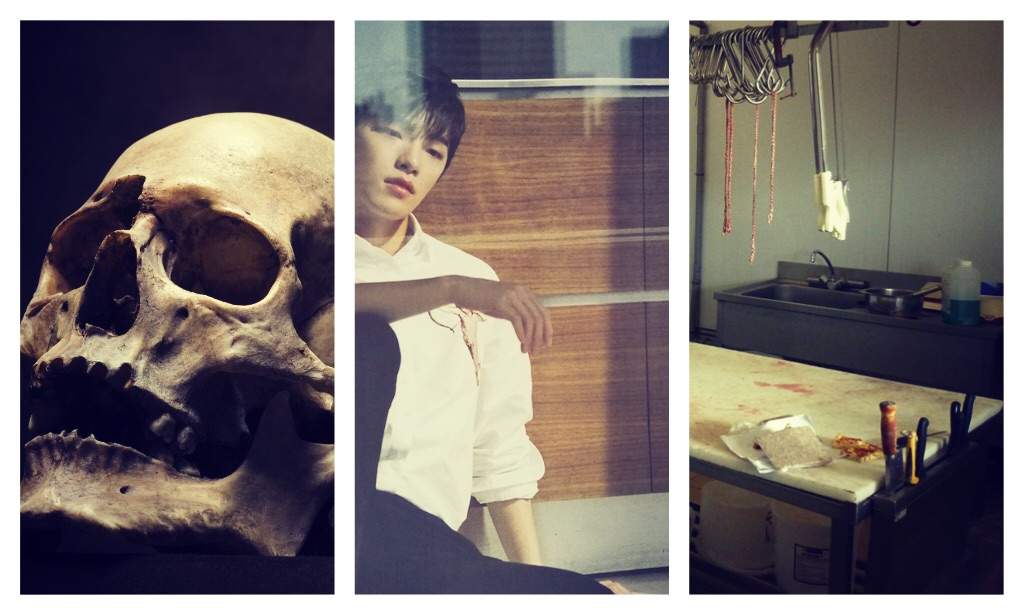 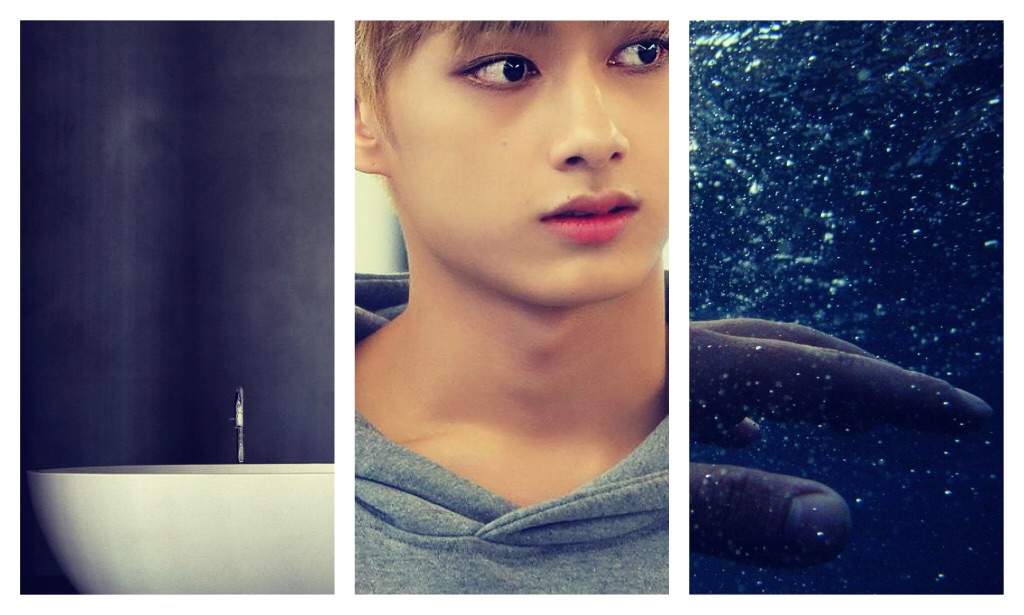 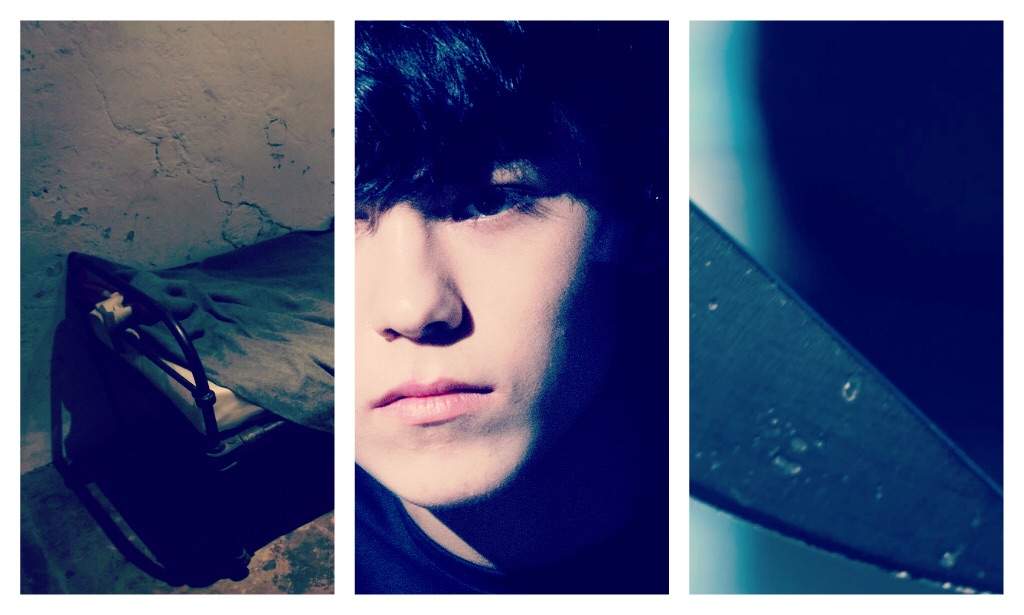 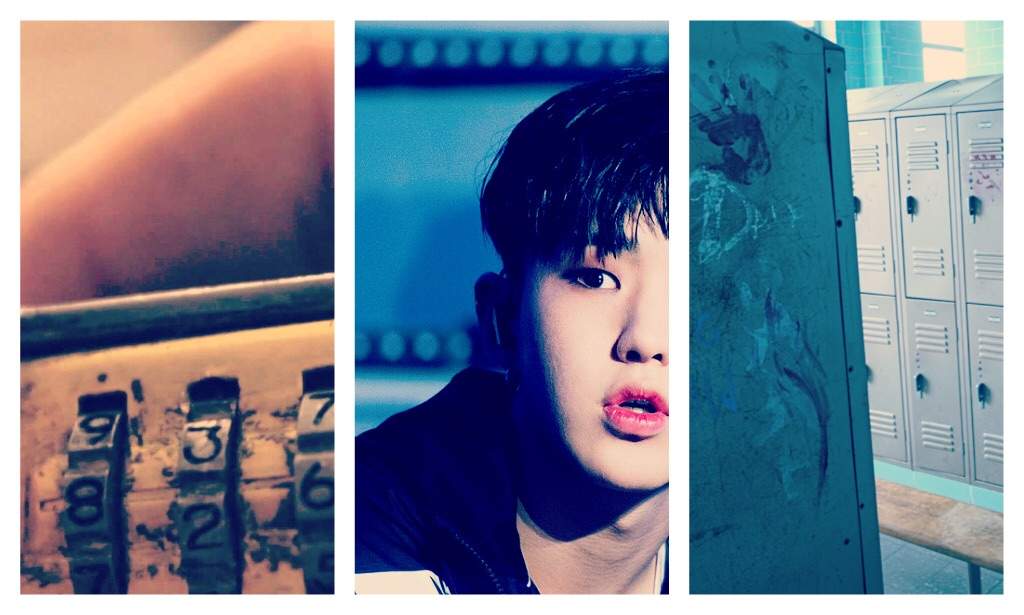 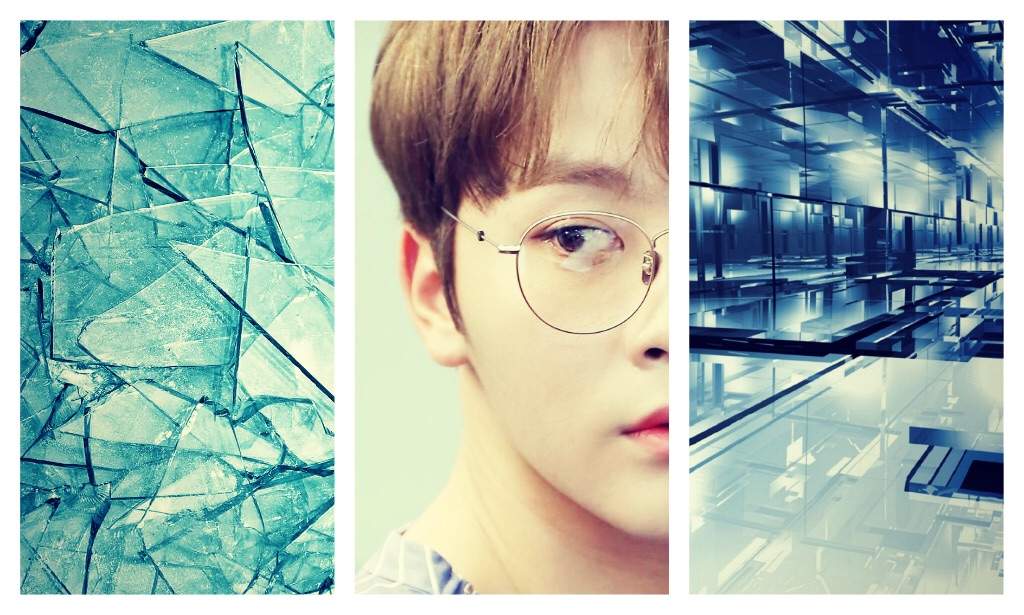 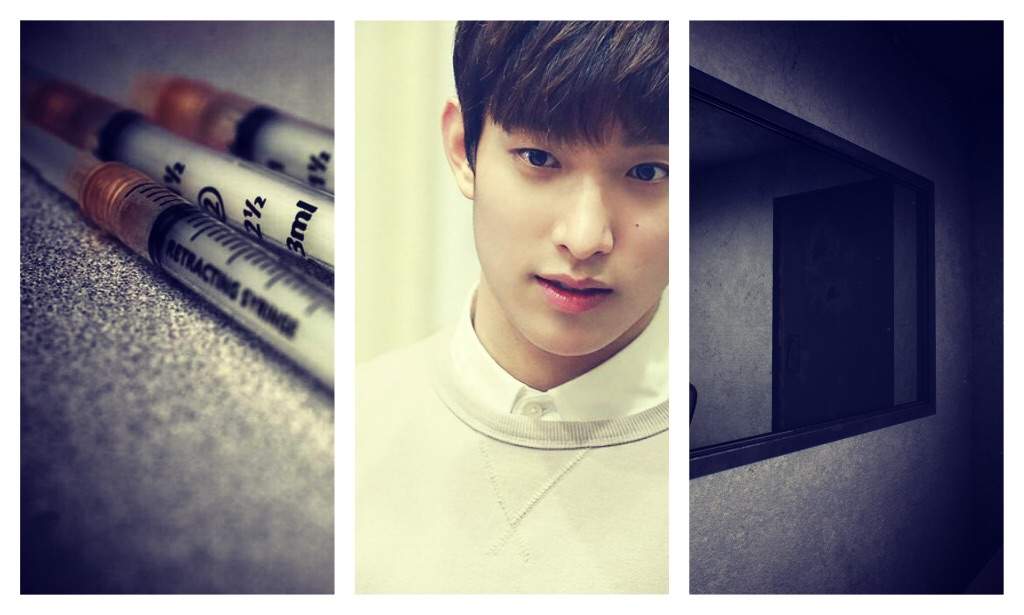 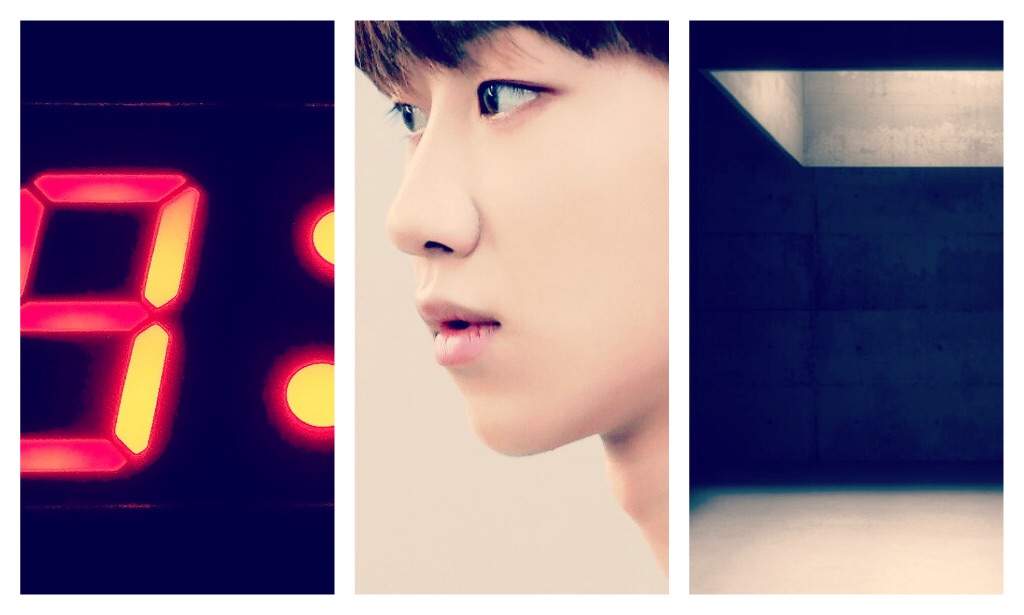