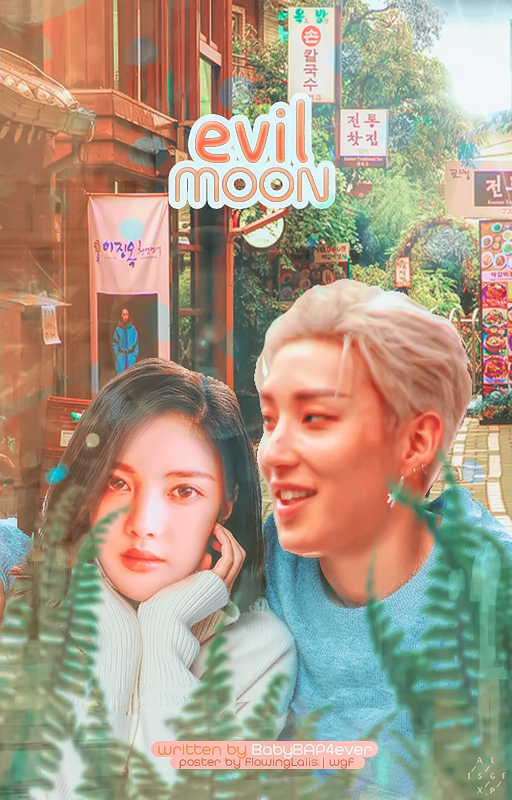 They said he is smart, looks kind and softly innocent with that timid smile on him.

She almost thought the same. He looked extremely down to earth guy which was having an angelic personality. But her impressions promptly disappeared off the face of the earth after an incident had happened once when she met him.

"Don't judge someone based of their appearance. Looks can be deceiving.." 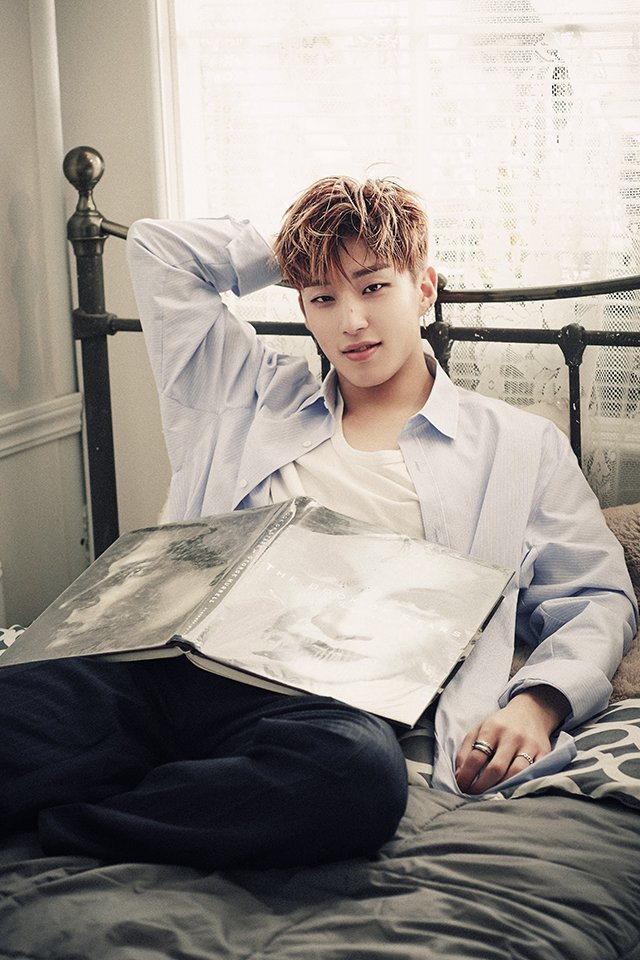 I don't know what am I doing but I'm not expecting anything, though huhu

ENGLISH IS NOT MY FIRST LANGUAGE

Next Chapter →
Author's Thoughts
I hope I didn't leave this story without updating.. 😅
Read More →
Back to Top ↑
No comments yet
Back to Top ↑
Foreword
Promoted - Advertise

This is the second volume of my fanfics shop. Scenarios shop, where each and every story is done thanks to your ideas and requests. I write for BTS