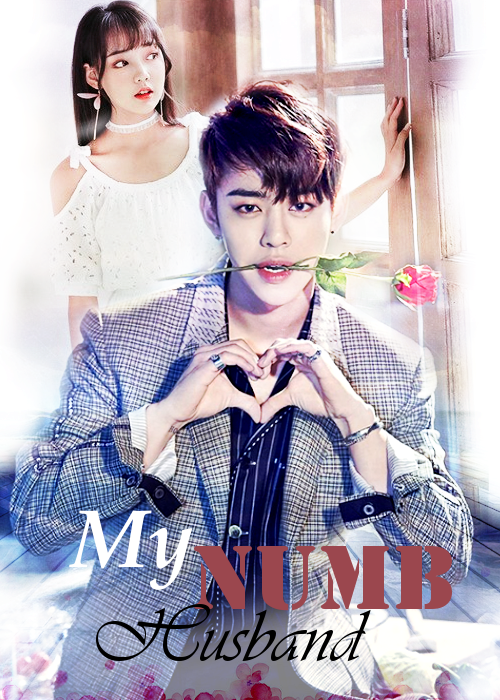 The marriage happened too quickly and she thought it’s a fate that had been writing for her since the beginning. So, she shrugs off the negative thought and follow the path she had chosen for herself.

Afraid? Of course! She is only nineteen after all.

The strange thing is, they are not being forced into this marriage. It’s their own choice, it’s their own decision. The girl never says no, and the man just agrees it, but..

What is going to happen when at the first night after they got married she reveals something he never thought about?

Shoo the pain and be happy.. 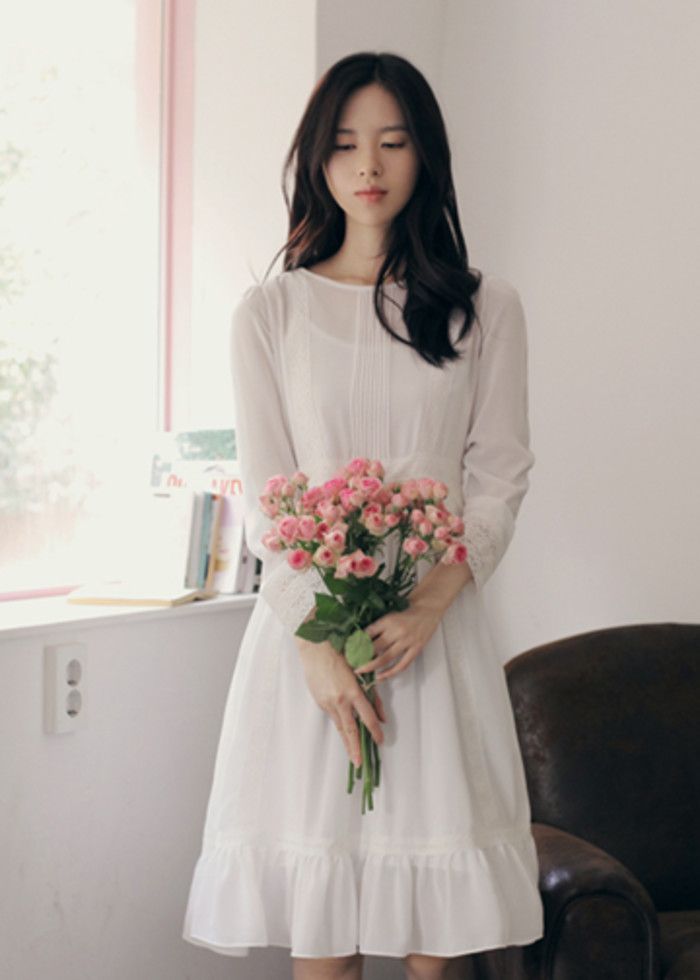 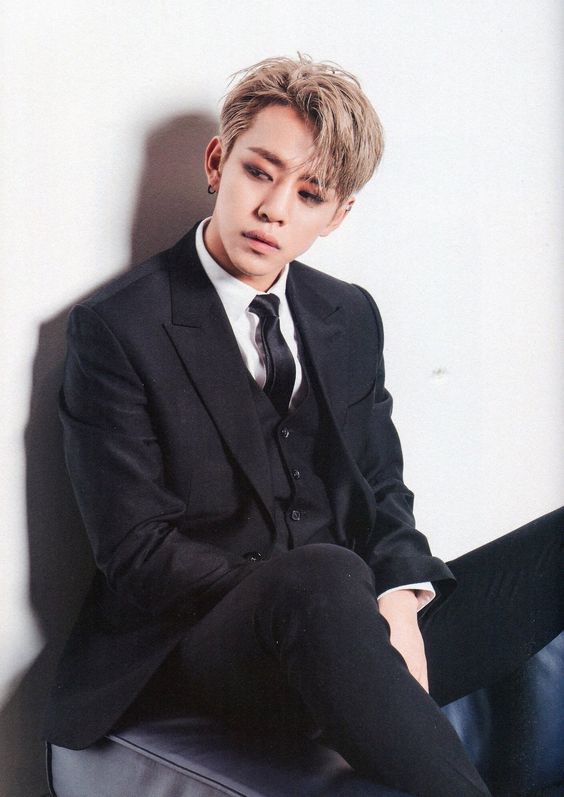 I'll feel honor if you guys support it ^^

English is not my first language

Posting prologue as a starter..!

Next Chapter →
Author's Thoughts
Idk I feel like nobody wait for this story, but seeing the number of the views at least make me at ease
Read More →
Back to Top ↑
No comments yet
Back to Top ↑
Foreword
Promoted - Advertise