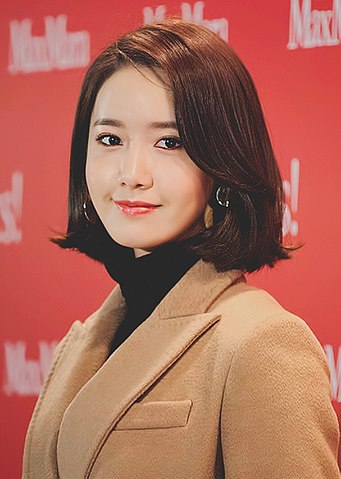 Im Yoon-ah (Hangul: 임윤아; born May 30, 1990), better known by the mononym Yoona, is a South Korean singer and actress. She debuted as a member of girl group Girls' Generation in August 2007, who went on to become one of the best-selling artists in South Korea and one of South Korea's most popular girl groups worldwide.

I need help to find this taecyoon story!

CHANGYOON in SMTOWN OSAKA day one

YoonA is a simple beauty for the cover of 'Allure'

Girls' Generation's Yuri confirmed as Aebong for 'Sound of Heart 2'