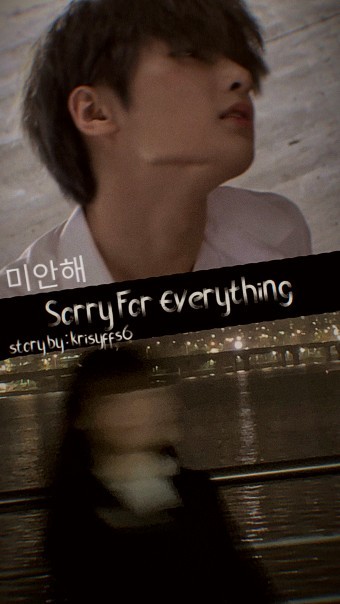 ----
The next day, everyone has been avoiding Jangmi. She was different though, she was wearing mostly black nowadays and had a resting face.
"I heard that she beat up her ex,"  A freshmen whispered, the other freshmen gasped and whispered back, "Why would she do that?" The other shrugged as they looked at her, but when Jangmi looked at them, they quickly averted their eyes somewhere else.

Jangmi tsked and walked to class.

Jeongin, who was with his friends, was looking at Jangmi with sad eyes. "Jeongin!" Seungmin yelled, Jeongin flinched and looked back at them, "H-Huh?" Jeongin hummed in confusion. Seungmin and his friends sighed, "You're gonna skip class with us or not?" One of their friends spoke, Jeongin nodded slowly, "Ah..yeah, sure," Jeongin responded and they walked out.

"Soo.." Seungmin spoke to Jeongin while their other friends went to the convience store. Jeongin looked up at Seungmin while humming in response, confused. Seungmin sighed and looked at him, "Why have you been spacing out lately? This is not like you, you're usually always cheerful and smily," Seungmin told him. Jeongin shurgged, looking away and then looked up at the tree that they were sitting under.

Seungmin raised a brow up, "And what kind of family stuff will make you this sad and spaced out?" Seungmin questioned, clearly there was confusion in his voice. Jeongin shrugged again, "Just..stuff...and that," Jeongin said. Seungmin sighed and nodded, not wanting to pressure Jeongin to say what's going on in his house.

"We're back!" Jack, one of their friends yelled. Seungmin smiled.

"Ayee~ Thanks bro!" Seungmin grabbed the bags from Jacks' hand and rumagg