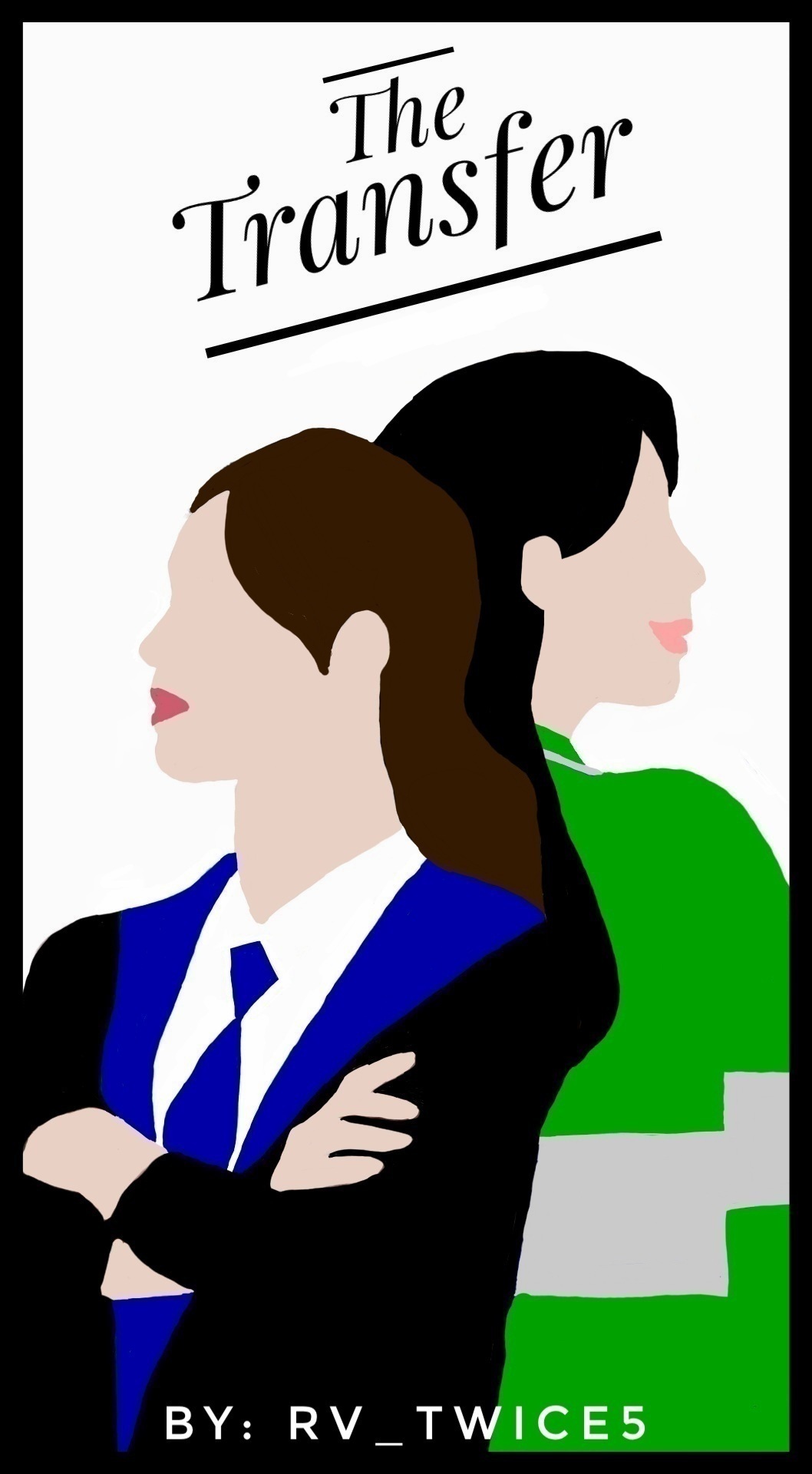 Hogwarts 2jin AU - Yet another ememies-to-lovers, but also an eventual fake dating au!

- My version of Durmstrang will be of that from the movie not the book, so in this story Durmstrang is an all-boys school however Hyunjin was the very first and only female student... well at least until she decided to transfer to Hogwarts.

- All main characters, unless stated otherwise, are in their 7th year.

- Also, I'm gonna try and make it so that every Loona member will make an appearance in some way, but I'm kinda just adding them whenever it seems right.

** Note: I have decided to make a wenrene (Irene/Wendy of Red Velvet) conversion with some differences in case you'd like another option of the story (or read both if you like)! **