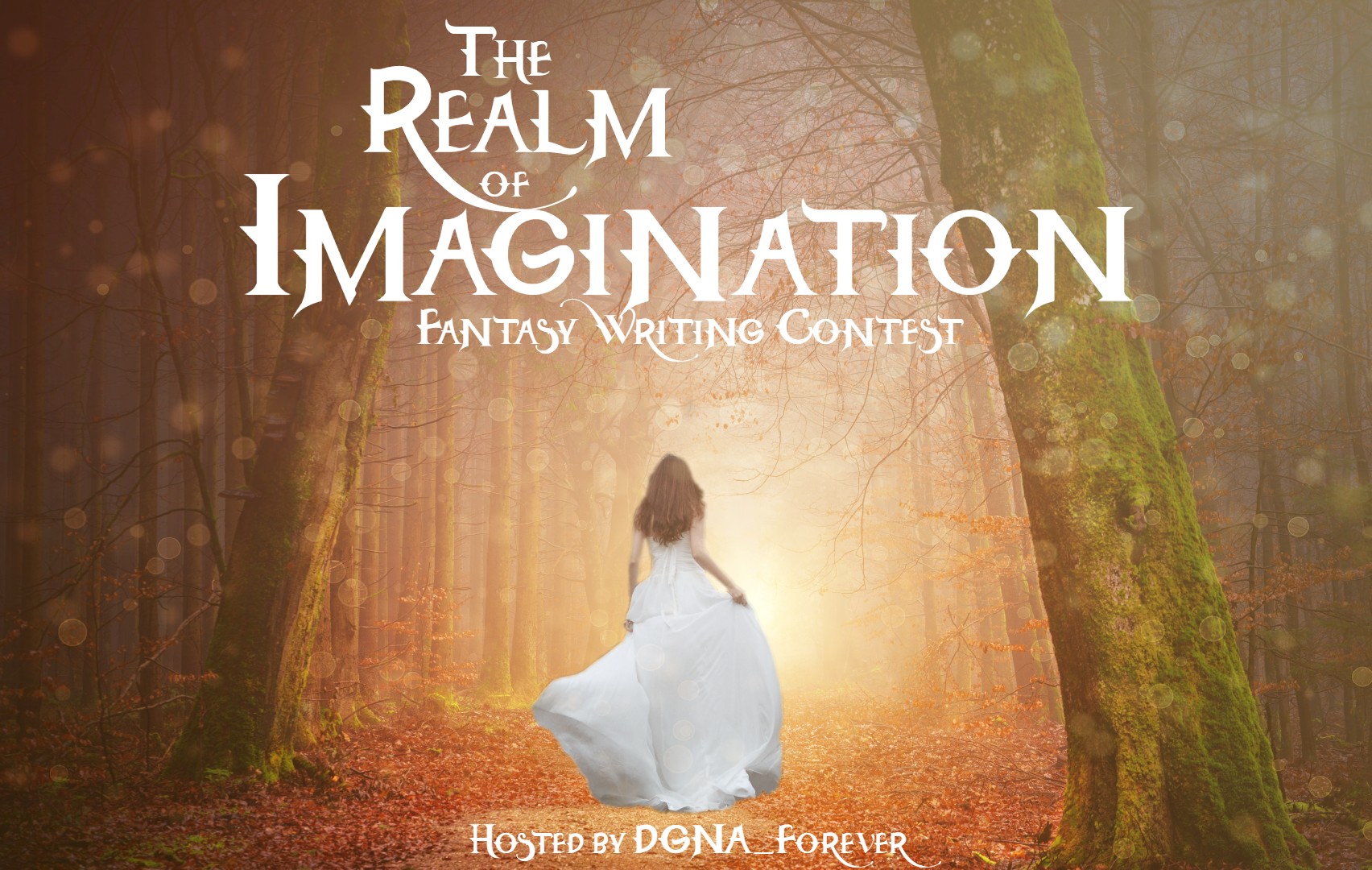 1. Years ago, as the elders tell it, reprehensible creatures were freed to lay waste to the lands. With each story, comes a warning of a time when the creatures would return. That time is now.

2. The Witch gazed over the prairie, with peace in her eyes as the remaining children burned.

3. The warrior stood over the corpse of the slain villain. The townspeople’s celebration was cut short as the demon exited the still-warm body, multiplied, and inhabited the bodies of their fiercest soldiers.

4. The high priestess inserted the Ruby into the medallion, and that was the last time we saw the sun.

5. The spell took hold and while I could still feel myself breathing, it felt like all the life had been taken out of me.

6. Every century as part of the Enlightenment Festival, a member from each species is selected to set off on a quest for the Enlightenment stone. The one that finds it guarantees it species a position of power for the next 100 years. Humans have never won the Quest, and therefore, the human species treats the game as nothing more than a cruel human sacrifice. They thus pick someone out of the poorest ranks, to keep from losing anyone deemed important. But what happens, when this castaway wins the contest.

7. When a faraway realm chooses a young sorcerer to travel to earth to bestow upon them the power of magic, the newfound power threatens to eradicate the city.

8. The magic they taught was supposed to be forgotten a long time ago.

9. Two high school mermaids realize they have feelings for each other despite being born in different oceans.

10. After falling asleep during history class, a teen wakes up to find his school and town apparently abandoned, for what looks like years.

11. A thin layer of frost covered all surfaces, for as far as my eyes could see. It was June, which meant it was the beginning of the first Winter in a thousand years.

12. One day, while messing with the books on your built-in bookshelf, you discover a mysterious passage behind it. There is just one problem. You live in an apartment and behind this wall is supposed to be the outside world.

13. They stepped through, and the portal vanished behind them. That was not supposed to happen...

14. The frozen city started to glow.

15. The world was dead outside. Nothing but a white wasteland awaited them.

16. It's a weapon that, if ever used, can alter the course of history as we know it. It is an instrument of unparalleled destructive power that no single man should ever wield. 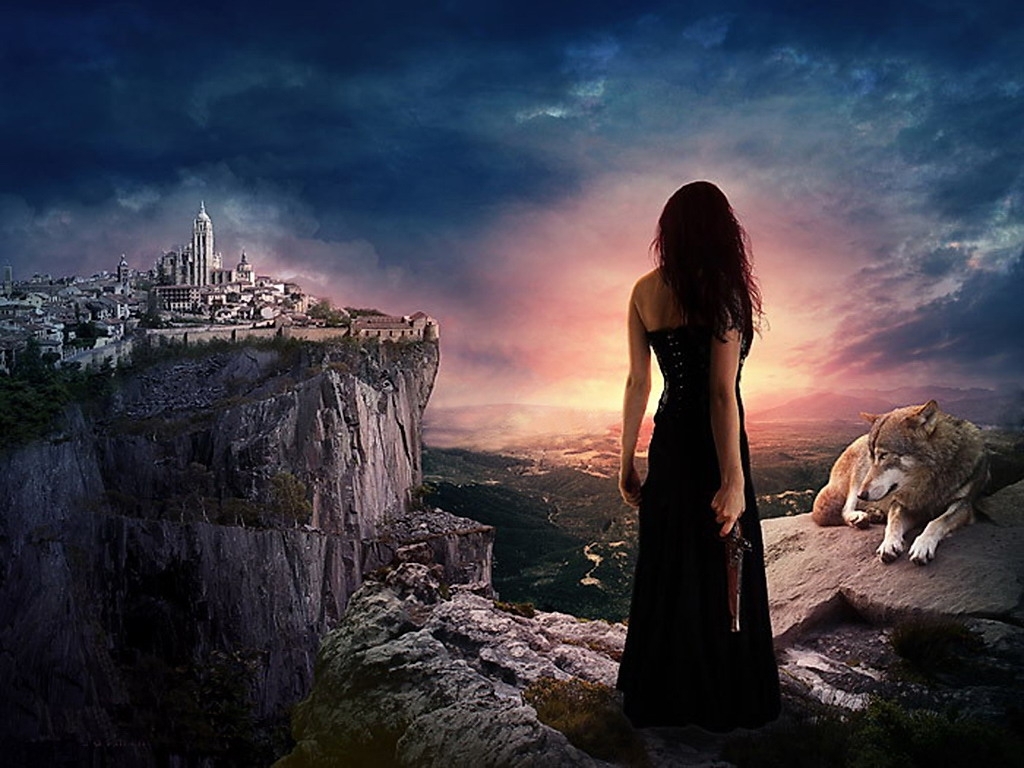 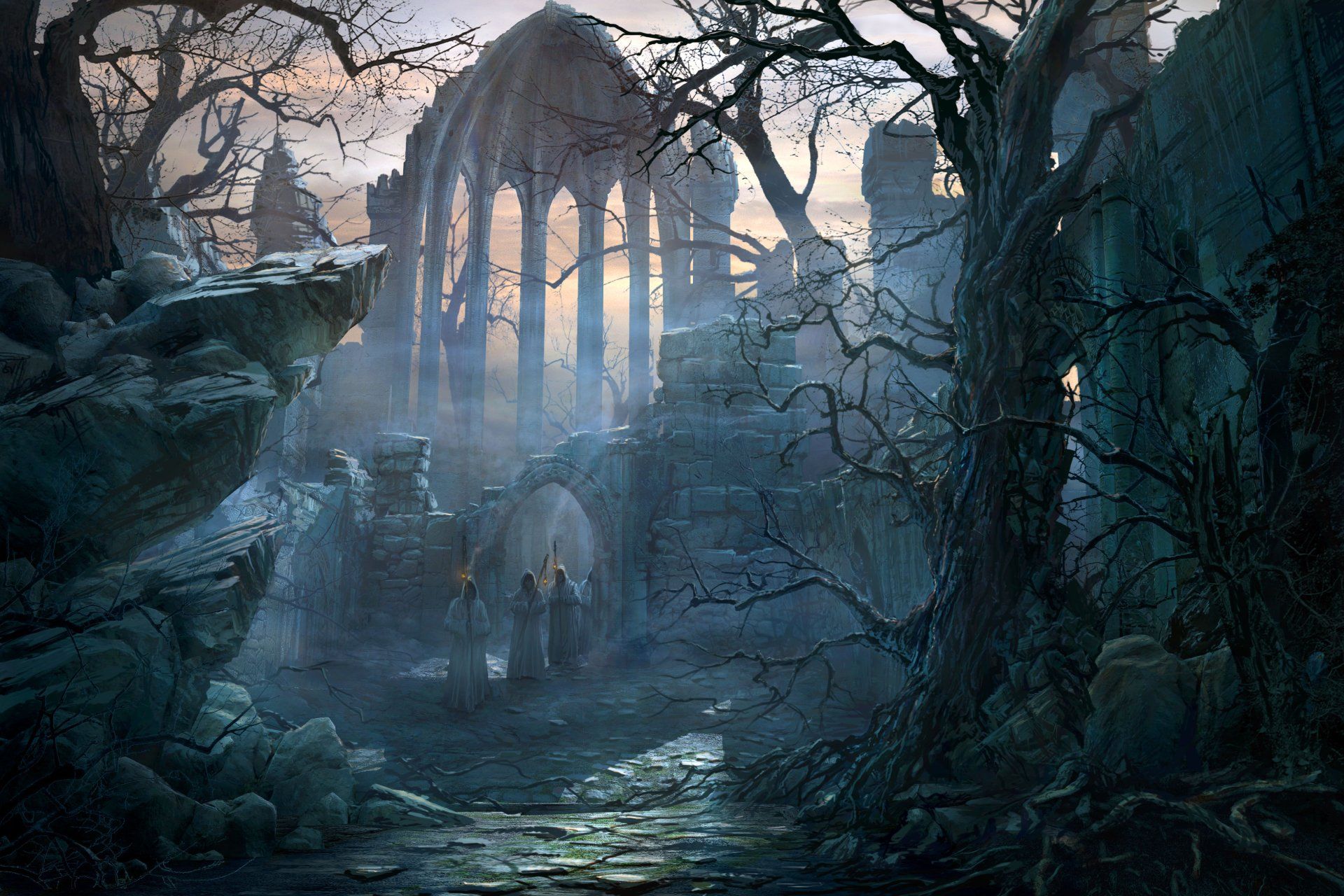 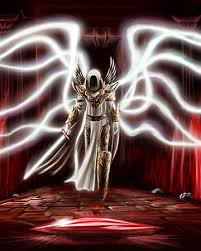 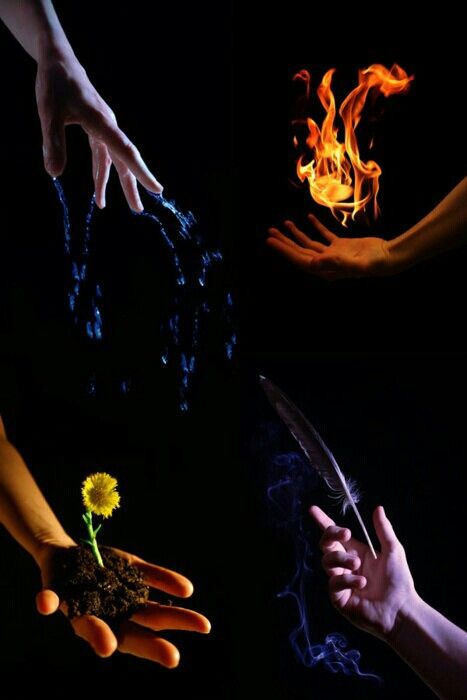 24. The air turned black all around me and icy fingers gripped my arm in the darkness.

25. The eyes in the painting follow him down the corridor.

26. Grey and foreboding, the castle stood atop the hill looking down across the small town, in the topmost window of the highest tower stood a small boy called...

27. Closer and closer it came, it was getting bigger and bigger, soon it filled the sky above, was the moon falling?

28. Wrapped up warm against the icy fingers of dusk, the caretaker closed the cemetery gates, who was that watching him?

30. Cold and wet, tired and exhausted she made her way along the path through the forest.

31. Everything stopped, everything a statue all around me. Frozen in time.

33. I hadn't seen the door before.  It wasn't there last night.  Cautiously, I turned the handle.

34. As she walked along the street the tiny dragon in her pocket stirred restlessly.

36. His metal mask shone in the sunlight, he prayed that this would not be his last day.