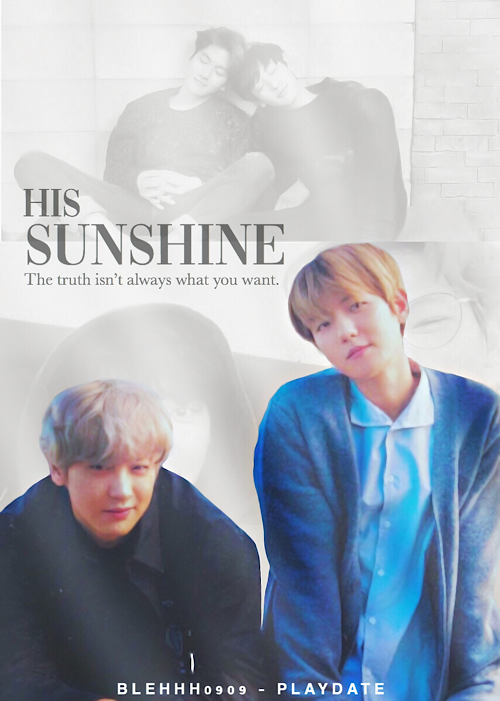 Love is more than anything we could ever imagine or do; always beyond our expectations. It always shows up at the most unexpected of circumstances. And sometimes, it never goes away.

Byun Baekhyun – a hopeless romantic, member of the worldwide famous boy group CBX, finds himself in a sticky situation when he was forced to act in a new drama, not knowing that he would be acting alongside his high school sweetheart who left him without leaving a single trace.

Park Chanyeol – a carefree and stubborn soul, stuck in a universal famous group with his childhood friends by the name of SKY, was standing face to face with the person he left behind in the past because of some issues that couldn't be avoided.

But no matter how troublesome their pasts were, business is still business! Nothing should happen between them again, right?

A sequel to the story A Day Before Us!

Good morning strangers! As I have mentioned if the last AN on ADBU, I asked for your opinions on re-releasing this story. And the God's have smiled upon you my lovelies because after several weeks (and multiple friends bothering me about it) I have decided to post this again.

Like I said, long periods of time between each updates are due to my sceduele in real life, and specifically because I am managing another story at another platform and I honestly cannot multitask or else my brain gets crammed... I also have a ton of stories to beta read so might as well add to the terror, right?

Last but the biggest thing, thank you for reading this. I really appreciated it (never thought people would like something that was written by me). But grab your blankets and cookies and let's begin, shall we?

Next Chapter →
Author's Thoughts
Chapter 6 is out!! Please upvote if you haven’t and leave your comments too!! Have a nice day!!^^
Read More →
Back to Top ↑
No comments yet
Back to Top ↑
Foreword
>> Collapse chapters <<
Promoted - Advertise