I'm a guy who likes all sorts of things~ Like:

Minecraft. Though I'm not an amazing builder or a great PVPer but I'm good at survival and that's where I mainly live. In a Survival World or doing adventure maps. I used to do daily livestreams before work as a CEO got in the way. So now I just do it as a hobby and do occassional livestreams. I did a speed run of the Dropper maps. I hate parkour (Makes me RAGE) but I still try XD. X-Run makes me cry in more ways than one.....

AKB48 and Sister Groups. Yes. My oshimen are as follows:

Italics are my Top 5

Italics and underlined (Sometimes bold too) are my Group Oshi. 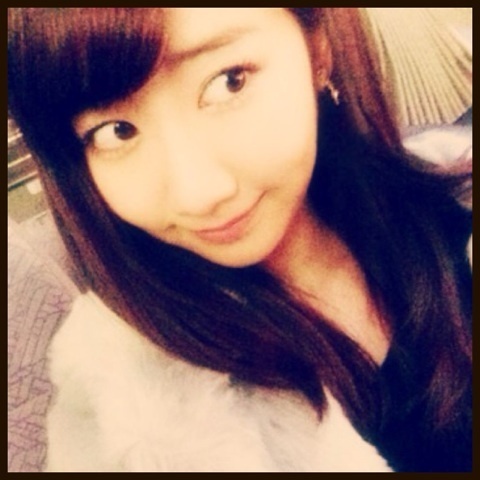 Furukawa acting as the hubby... ually aroused Churi is~