SEQUEL TO WILL YOU BE MY TRUE LOVE?

[please click on the photo to go to the prequel] 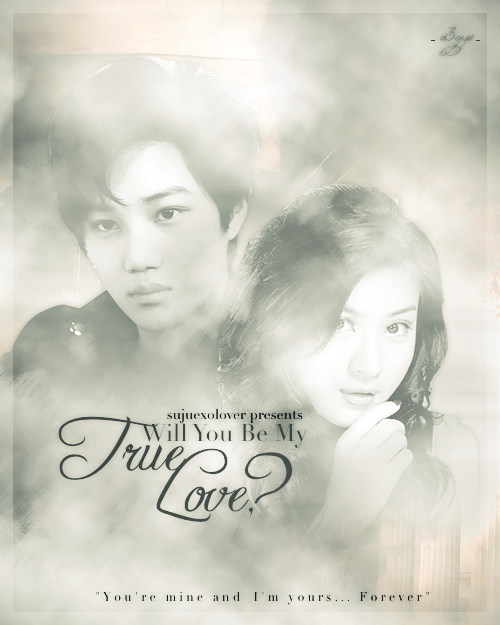 Picking up their love stories from where we left them... 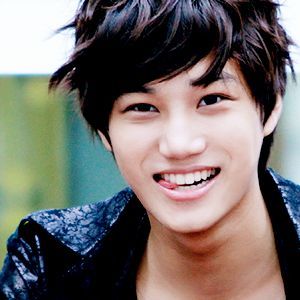 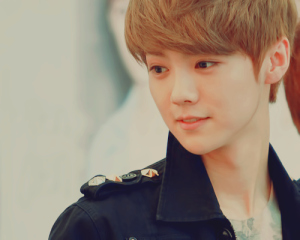 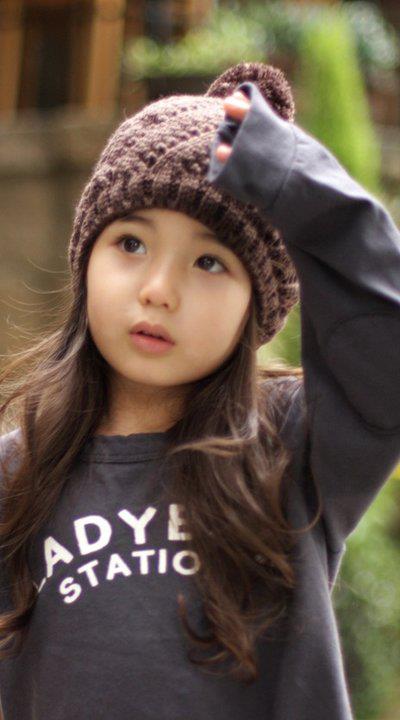 They found their true loves...

They hoped for a happily ever after...

Withstanding challenges that stand against them...

Living every day for the people who mean the most to them...

Everything was not perfect, but they made every moment count...

THEY MADE THEIR OWN HAPPILY EVER AFTER...

I hope to see all the readers of 'Will You Be My True Love?' here!! ⌒.⌒ Please do subscribe and support this story like you did the prequel! It would mean so much to me :D

Again thankyou so much everyone for supporting the prequel and constantly encouraging me to write the sequel! I love you guys!! ❤

THANKYOU AkaneJHJI for the beautiful beautiful poster and background!!!! Have I told you you're friggin AWESOME?? XD

Please do not plagiarize, translate or post elsewhere without my permission. Story will be taken off the site at the slightest hint of any of the aforementioned actions.

This story isn't posted anywhere other than on AsianFanfics. If you find this story elsewhere, please do inform me. Thankyou.

(After the events at the end of the prequel)

"Happy birthday Liang!", squealed Jihyun, coming up behind her mother, "Mommy, daddy is putting up the balloons!"

Jay turned to the man who stood in front of her, looking at the little boy in her arms with a sad smile.

"Thankyou so much for everything, Jay.", Luhan said sincerely, "You guys have been such great helps...ever since..." He sighed heavily.

"Well we wouldn't be family otherwise, would we?", said Kai, coming out of the house just then, holding his daughter in his arms, "Come on hyung! The others will be here soon! Let's get this party started!"

Luhan cracked a smile, as he followed Jay and Kai into their house. The house was decorated top to bottom with all of Liang's favourite things. The menu for the dinner was everything that Liang loved.

"What did he get you kiddo?", Luhan asked, ruffling his son's hair.

"He ggo me a motobyk!", Liang said, dragging Luhan to the mini tricycle that Kai had got him.

"I wanted to, hyung. We're family, remember?", Kai said, simply. Next to him, Jay nodded.

"Luhan oppa... I promised Lihwa jiejie that I would never let Liang feel the absence of a mother.", Jay said gently, "I have to keep my promises. And Liang is an adorable child. It's a joy taking care of him."

"Come on hyung! Cheer up!", Kai said, clapping Luhan on the back, "Enjoy your son's birthday!"

"You're right.", sighed Luhan. His son was the one silver lining in his life now. He smiled down at Liang and lifted the little guy up in his arms. "Shall we get this party started kiddo?"

"YAY!!!!!!", both Liang and Jihyun squealed. "Let's wait for Hyerim and Nana and Wookie and Sujin ", chanted Jihyun, referring to Xiumin, Suho and Chanyeol's kids.

"Did someone mention us?", came Chanyeol's deep voice as he walked into the room followed by his wife and daughter, Xiumin, Suho and their families and Kris and Ming.

"YAYYY!", all the kids cheered as they immediately jumped into the party. Luhan looked at his son and a satisfied smile graced his lips, seeing his son so happy.

He was insanely grateful for having friends like these. Everything was not perfect. But with them, he would live through it.

(First chapter will be out on Christmas day ⌒.⌒)

Next Chapter →
Author's Thoughts
HEY GUYS!! Are you all waiting for the first chapter? *^^* I'm done writing it! I can't wait for Christmas! Gosh! I wish Christmas was here already! ⌒.⌒
Read More →
Back to Top ↑
No comments yet
Back to Top ↑
Foreword
Promoted - Advertise