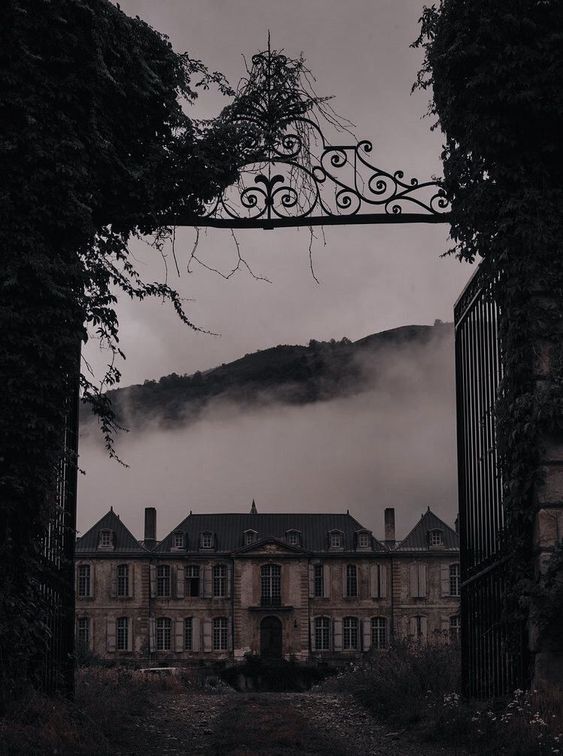 Byun Bora, a city nurse, had never imagined herself living in a small town like Ashgate, a town seven hours away from the city with a population of 900 people where everyone knows everyone.

The nurse who was hired before her stayed for only two weeks. Understandable. Small towns aren't for everyone. But when the town's new gossip surrounds an academy specializing in "reforming" students, Bora can't help to think that it may have something to do with Nurse Jane's disappearance.

Her life has always been boring up until now, and maybe... Just maybe, there is more to explore in a town like Ashgate. 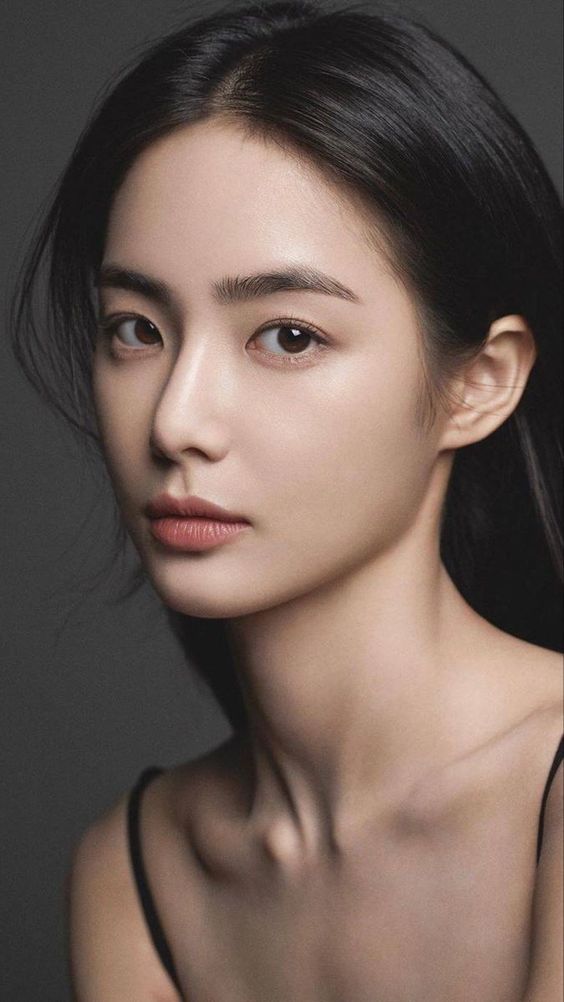 "What are you working on?" Bora asked her brother through the phone, Baekhyun humming in response. Her brother was a journalist who explored topics that needed more than an open mind.

"Just researching on a lead," Baekhyun replied. "There's this town called Ashgate that's in the middle of nowhere. There is this reform academy, yknow... An academy that disciplines troubled students? Anyway, OP said the kids that go into the academy come out as an entirely new person."

"Orignal poster." Baekhyun paused. "I got the lead from reddit."

"Most reliable information do not come from mainstream media, noona." 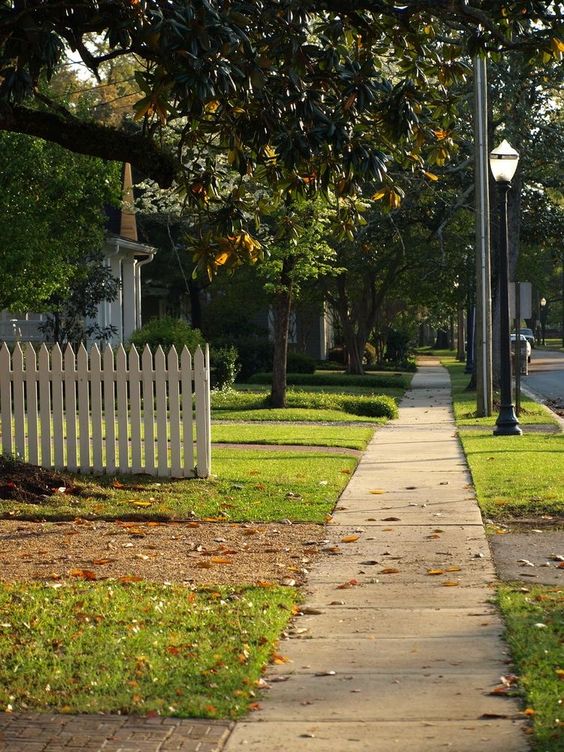 A PLAYLIST FOR YOU

How this story came to be : We (@sorables and I) missed Bora so we started off with a fantasy brainstorming session that made no sense until we gave that up at midnight. By 2 am, we had half of this thought out so I just decided to give it a go.

Note: Thank you for giving it a try!

Next Chapter →
Author's Thoughts
Please note that all towns and cities are fiction!
Read More →
Back to Top ↑
No comments yet
Back to Top ↑
Table of Contents
Foreword
Back to Top ↑
Community Promoted