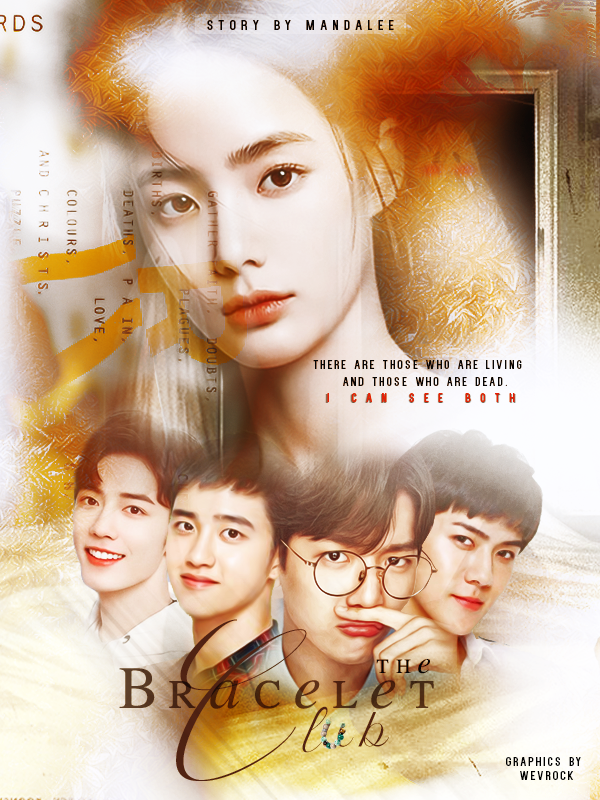 There are two types of people in the world, the dead and the living.

And I see both. 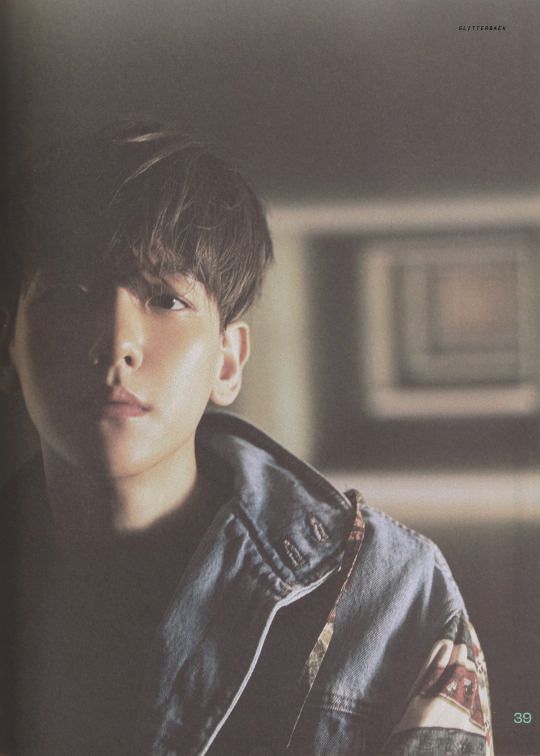 “Baekhyun is rather sensitive when it comes to paranormal energy. That’s why he jingles his bracelets. To keep the spirits away.” I told the ghost that sat by the foot of my bed, the male listening to me speak.

“Oh, he’s going to have a blast in EXO Highschool then," the spirit said, chuckling. I raised an eyebrow, questioning his statement. “You don’t know?”

“It used to be a cemetery,” he told me. “Notorious for its bad energy. You know what’s worse than a high school kid, Bora?” 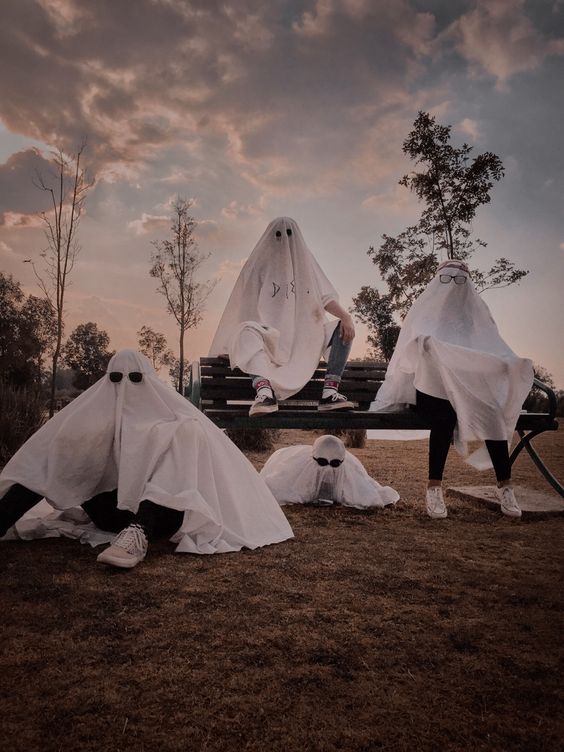 I have adopted idiots.

“Noona, no one wants to join The Bracelet Club," Baekhyun was saying as I shielded my eyes from the hot sun, our booth the least visited out of every single one of them. Sehun was the mascot, the male standing in front and looking very handsome while he tried to attract girls.

Kai was aggressively going up to people to entice them but it seemed like making bracelets were seen as childish. I couldn’t care less and just sat there when I saw my brother’s head hang low. Kai seemed to have given up too, the members of my club coming up to me, exhausted.

“If only they know that our club is beyond making bracelets!” Sehun grumbled.

“It’s fine," I told them. I didn’t understand their obsession in making our accidentally-made club grow. They all sat down on the grass when a shadow fell over us and we slowly looked up to see a male with huge eyes.

He bent down and sniffed the bracelet.

“The Bracelet Club," he mused; his face unchanging. “Interesting.”

“Who are you?” I asked, frowning. I have seen him around before, but I didn’t recall us ever interacting.

“Do Kyungsoo. Class A," he introduced himself. “Now tell me. What are you, really?” 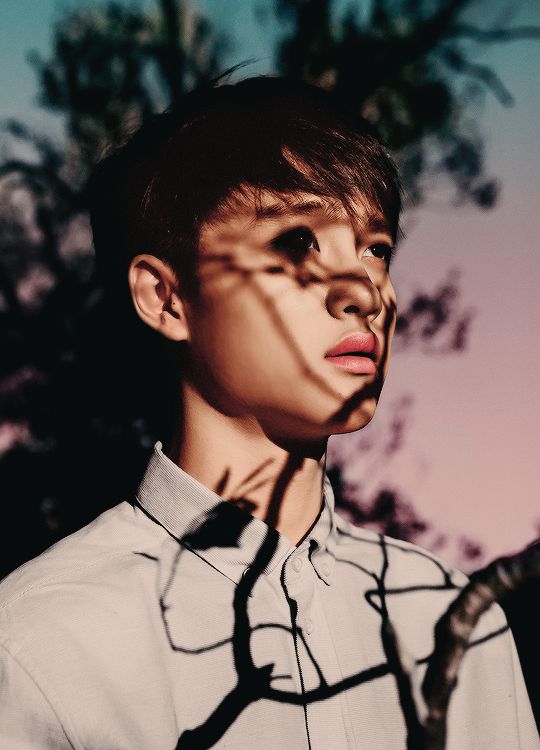 There is a world beyond the living.

And much more for me to explore. 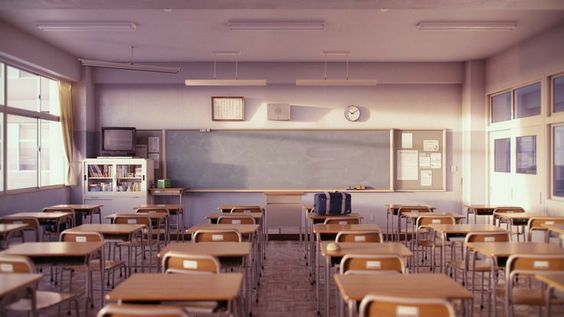 This world has a fineline between supernatural and reality but I hope you enjoy it nonetheless!

Next Chapter →
Author's Thoughts
<3 Thanks for staying! To the final stretch!
Read More →
Back to Top ↑
No comments yet
Back to Top ↑
Foreword
>> Collapse chapters <<
Promoted - Advertise