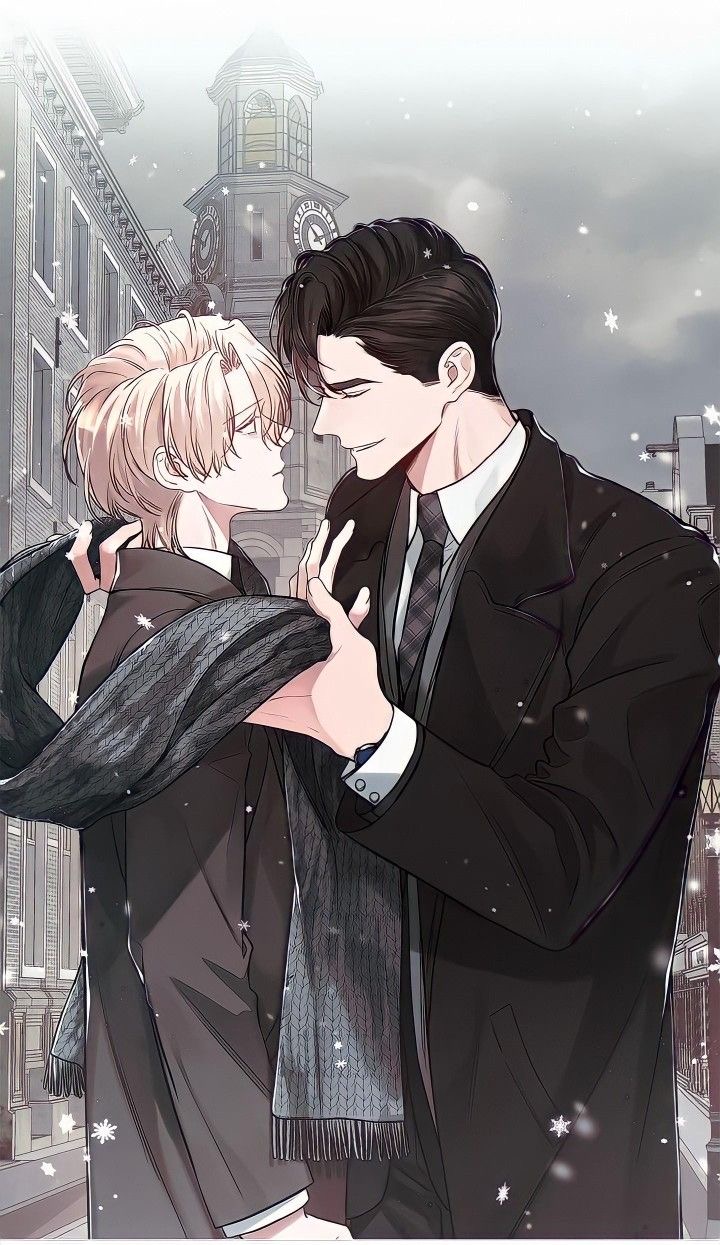 He woke up for his morning shift, went out, and surprisingly he found Jeonghan sleeping on the sofa while baby ryu sitting close, playing with blocks cutely while watching tv.

It's been one day now since Jeonghan start to live here with his son, the house has become more lively with two children, since their apartment is very big and wide with a rooftop, Jeonghan has his own space, he didn't want to bother them but the grandma got mad when he said that he will be going back to his apartment.

He was weak and barely could handle anything since he got that fever, His body wasn't strong enough recently so the grandma and Mina resist letting him stay here under their care.

Seungcheol flushed as he covered the mom's frail pale body with the blanket and looked at baby ryu looking up to him cutely while on his blue pacifier.

" Hey kid, you didn't let your mom sleep again right ?!" He kneeled over patting the boy's soft black hair with a warm smile, the kid grabbed his hand cutely.

" I-I'm not your dad kid, but somehow ..it makes me happy that you call me that " the man murmured there.

" I can't leave you alone so I'll accompany you till your mom wake okay ?!" He squeezed the chubby cute cheek and the baby giggled.

Jeonghan was very tired that he didn't get up, but Seungcheol was fine either way cause his sister woke up suddenly.

The man stood up.

" It's fine, I was concerned about leaving him alone ."

Mina looked at Jeonghan sleeping cutely and she smiled softly ." Aww, he's so beautiful even when he's sleeping ." She flushed, saying that and Seungcheol flushed too, " I'm going now ."
Mina nodded there but she frowned soon.

" Nah cheol , can you carry Jeonghan back to his bedroom ?! I'm afraid our kids will be loud and wakes him up ." She commented as she saw baby Ryu and her son running around cutely as they play.

Seungcheol's cheek was red, he wasn't sure.

Mina moved the blanket and saw cheol left Jeonghan easily on his arm before he walk towards the bedroom while his heart was on fire and Mina giggled to herself there.

" He's scary and tough but his heart is like cotton candy that melts in seconds ."

He placed Jeonghan and surprisingly, he's sleeping very deeply, and might have been stressed looking after the child.

He covered him and tried not to look at that white pale beautiful smooth thighs and leg since jeonghan's wearing short comfy pajama pants.

The policeman left soon for his work shift.

Mina looked after the kids and around the afternoon Jeonghan woke and run over apologizing, didn't want to bother them with his child but Mina was really happy looking after him and babysitting him with her kid.

" I've told you that it's fine Jeonghan , please don't be like this, we're like a family now ."
the younger lad felt so happy as he bowed and she gets up and hugged him.

Jeonghan nodded innocently but he had a question.

Mina giggled .
" Yeah , cheol carried you back since it's noisy in here ."

The lad blushed madly as he looked down.

" No you're not, I'm sure of that cause cheol's not a policeman for nothing, if you see his topless chest you will know how much he's strong ." She giggled , Jeonghan's cheek burned.

Minmin and baby Ryu were taking a nap around late afternoon so the grandma was sitting on the sofa watching tv and watching over the kids while mina was in her room with Jeonghan .

Doing skin care things and chatting, she put a mask on Jeonghan and did the same to herself, " I've been meant to ask you, how was pregnancy with Ryu ?!"

Jeonghan bite his lips, " I-I had a hard time, during birth, I lost lots of blood and I fainted ."
Mina thought so cause he's weak for sure.

Jeonghan didn't want to remember, each day was hard enough for him to break mentally and that man didn't help him at all, everything was on him, he held back his tears, replaced with his beautiful smile but Mina can see behind that smile so she hugged him.

" I know what it feels like to be a mom, so don't hide anything from me Hannie , we're already friends aren't we ?!"

He was crying and she comforted him.

Had fun with each other while the kids were asleep, during the evening period, Mina bathed both Jeonghan and dressed their kids and while they were busy, Seungcheol came back with some bags.

" Noona , I got some ingredients for dinner, I want curry "

" Jeonghan's the chef now ." She giggled and saw cheol glancing over the beauty before he look

Please Subscribe to read the full chapter
Like this story? Give it an Upvote!
Thank you!
← Previous Chapter Next Chapter →
Back to Top ↑
No comments yet
Back to Top ↑
Table of Contents
Foreword
Back to Top ↑
Community Promoted