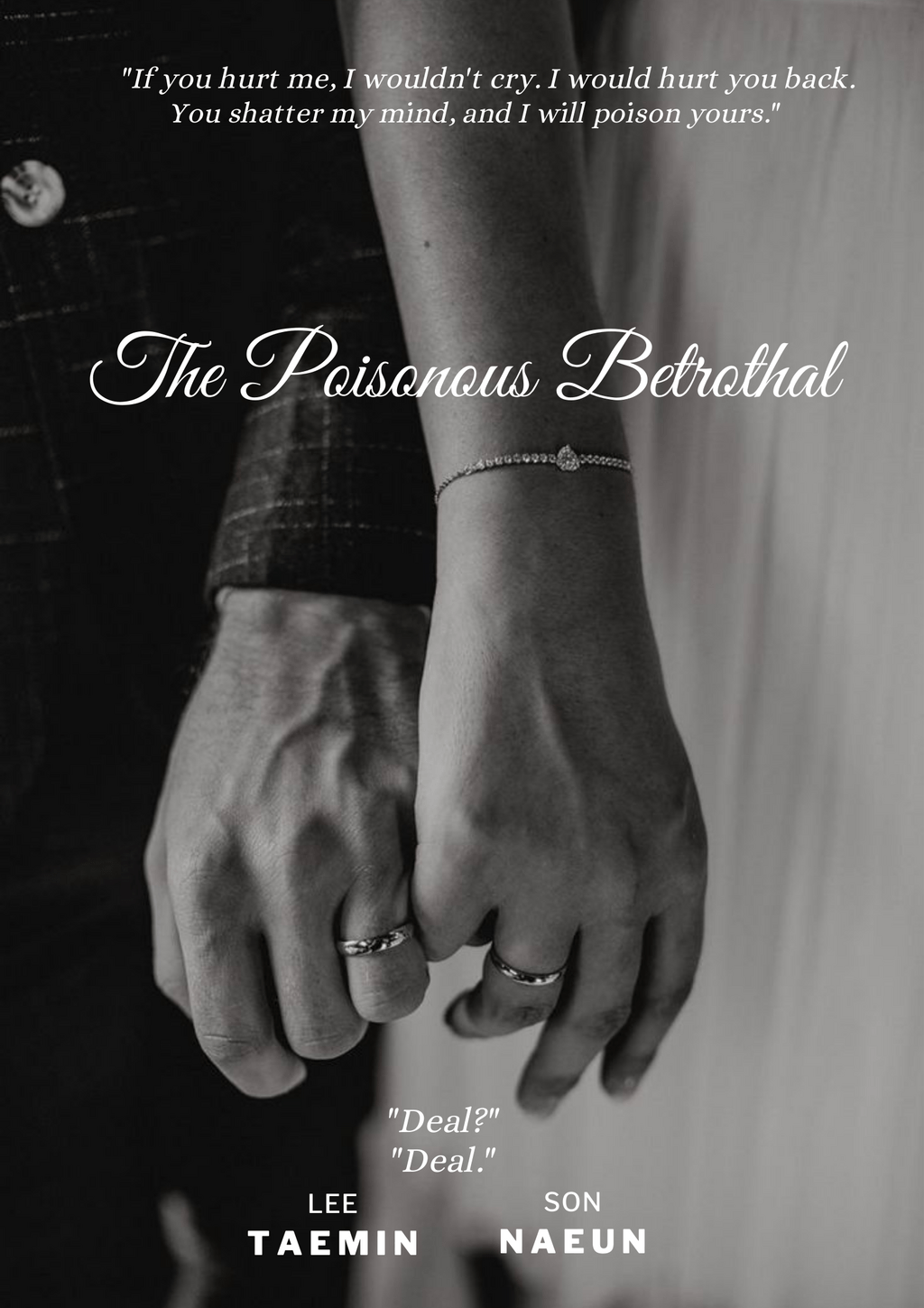 In the legacies of 13 ancient gods, lies the nation of Elantris, a shining Capitol surrounded by twelve outlying districts. 75 years after the rebellion, the cruel Capitol keeps the districts in line by forcing them to export almost all their resources to serve the King and his Capitol citizens.

With one glimpse of the future, Lady Son Naeun, daughter of district 4, sees her fate locked under the devious plans of the King and his court. The plant-sorceress vows, she will keep her family and district safe under the cruel hands of the King… even if that means to marry a certain manipulative, mind-twisting Marquis, who, ironically, may be the one to turn the tides against this merciless kingdom.

A world of superpowers, deception, corruption, desires and maybe... romance.

Next Chapter →
Author's Thoughts
Check out Chapter 11!! Have a fun read and feel free to type down your thoughts~
Read More →
Back to Top ↑
No comments yet
Back to Top ↑
Foreword
>> Collapse chapters <<
Promoted - Advertise