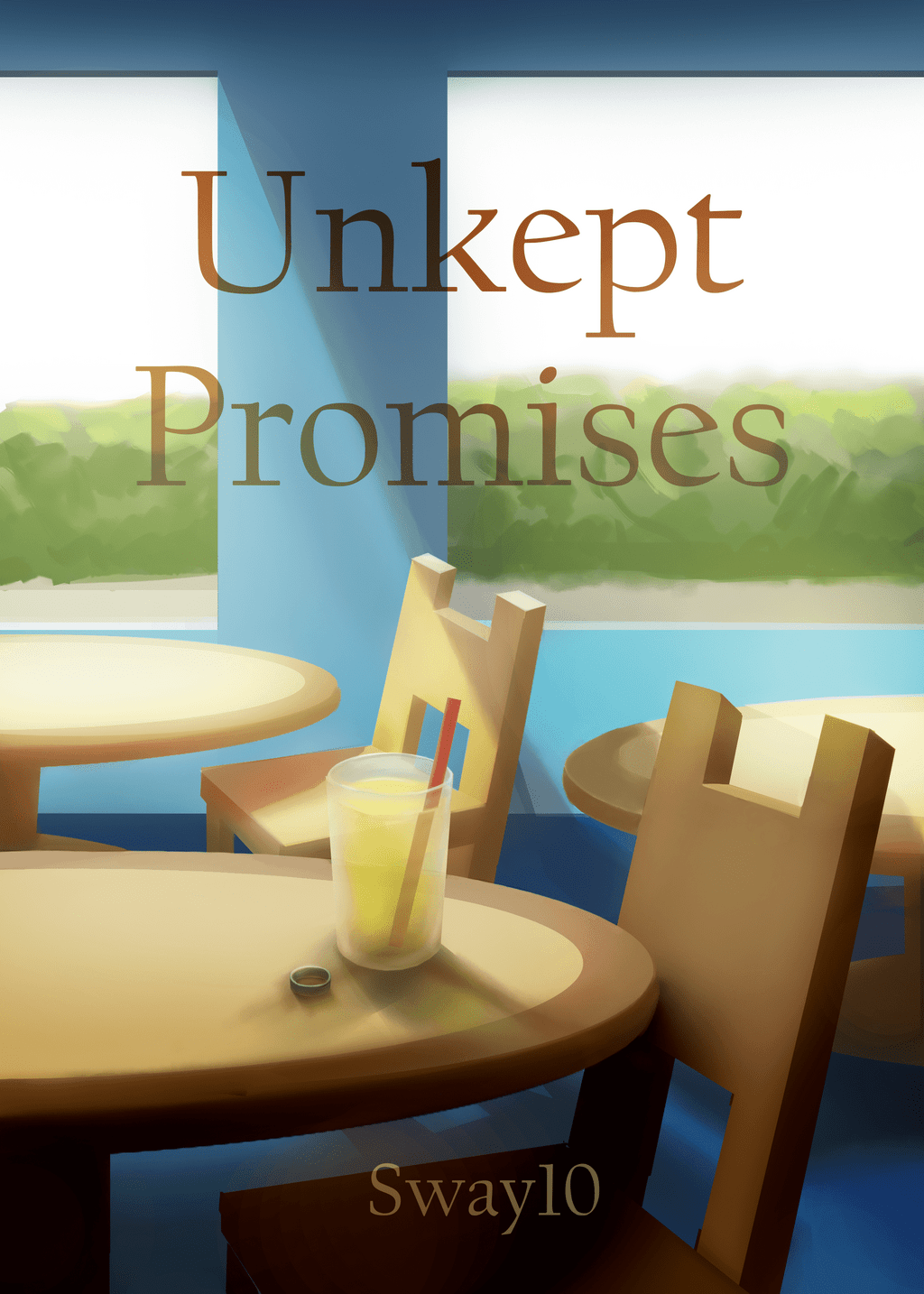 "Just pay me back when you're rich." Taehyung joked and never expected to see the boy ever again.

14 years later said boy is the CEO of the most successful company and Taehyung happens to be his personal secretary.

Or: Taehyung helps Jungkook when they are younger and they meet again in their adulthood. There's a lot of ual tension in the air.

I actually published this story as an AoT One Shot on Ao3, but I think Taekook also fits with this story. So here it's the story with those two.

In the One Shot I wrote that Jungkook married into the Lee family, but they are actually just engaged and not married yet. I don't know how to change that in the story. Let's just ignore that.

This is a work of fiction and does not represent reality.

In the beginning Taehyung is ~15 and Jungkook is ~6

There might be some things that's don't make sense, but we just ignore that

This was supposed to be reallly short, but somehow it turned into 10k words. rip

Thank you to KimRirin for making the cover of this story!