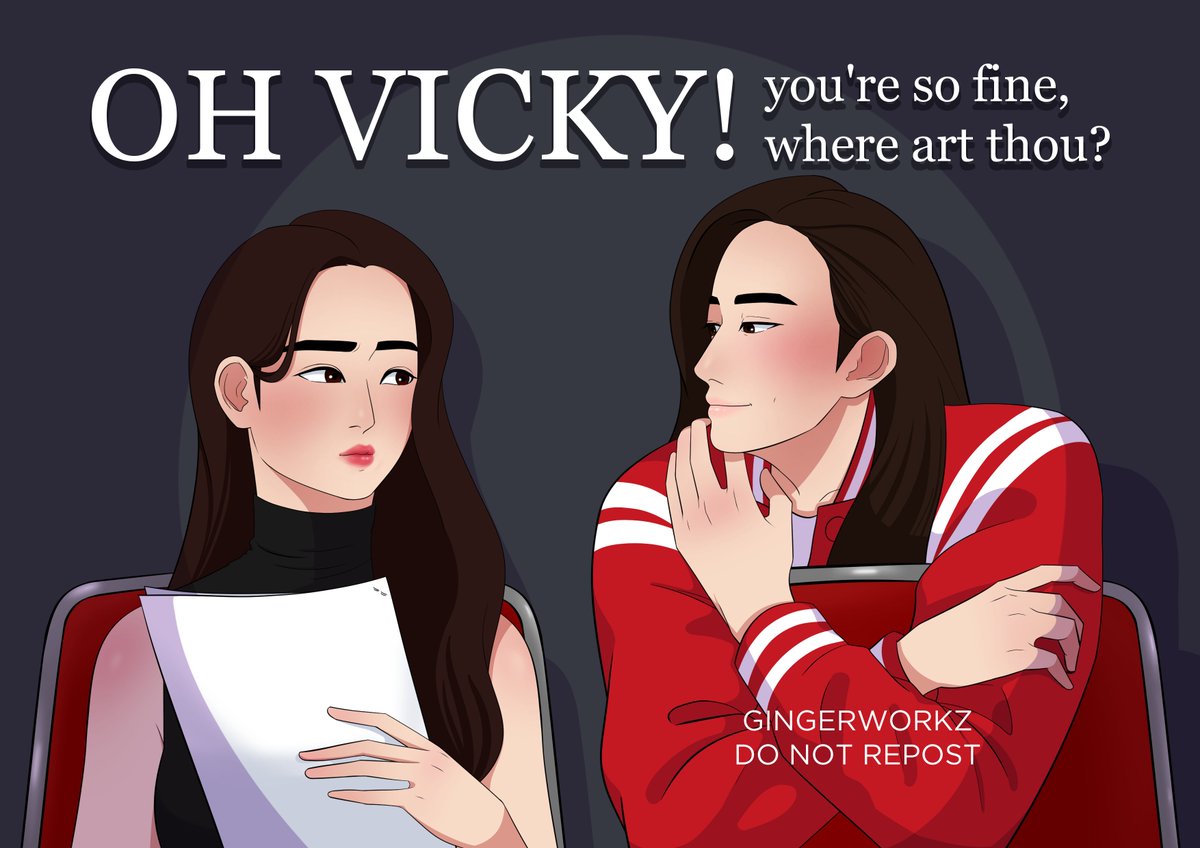 Yujin in a varsity jacket really had my imagination going WILD! Also, this idea was based on me being obsessed with Hey Mickey (but the glee version for some reason) and imagining some random special stage of IVE, Itzy, Weeekly and StayC featuring Ningning from AESPA where the special stage is just them putting on Romeo and Juliet the play. Like, literally it was just a random thought I had while listening to it.

Hope you all enjoy!!

1. Oh Vicky (you're so fine, where art thou?) --> Hey Mickey by Toni Basil (actually though I listened to the Glee version while writing it lol)

2. say something', Yujin don't be so shy! --> Say Somethin' by Austin Mahone and Clumsy by Fergie