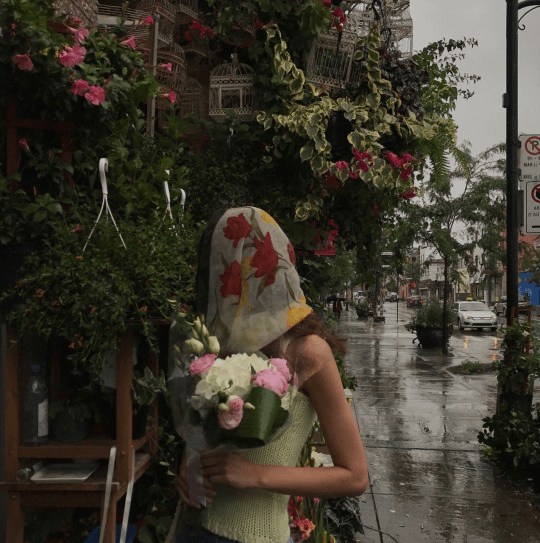 Wendy and Joohyun were childhood friends until Joohyun moved to the city for University. Is Wendy, who admires everything her unnie does, up to the task of coping with the unfamiliar Joohyun, when she arrives at the university?

“Hyun unnie!” Wendy ran towards her older friend who she missed the most and engulfed the latter with a big hug.

“Seungwan, you study here too?” Joohyun asked the younger one, still shaken, she can’t even return the hug she received.

“We promised, right? Together.” Wendy removed her arms from Irene’s waist and stepped back looking at her unnie’s dismayed face.

Joohyun isn't as warm as she used to be, unnie doesn't appear to be delighted to meet me at all.

“Y-yes of course. Anyways,” Joohyun then smiled her eyes barely catching Wendy's gaze. But it’s just then when Wendy notices another presence. Joohyun quickly pulled a tall handsome man beside her, holding his arm firmly she introduced the man to seungwan.

“Wendy, meet my boyfriend Jinyoung. Jinyoung, my childhood friend Wendy.” The older one introduced her boyfriend with a hand on his back.

Wendy was speechless, and all she could do was smile.

I believed I'd finally be able to uncover myself, to follow the path paved by my unspoken emotions for you. But I guess there isn't a road to begin with, where I can walk towards you.

Next Chapter →
Author's Thoughts
Guys you can click the recommended songs it's actually a spotify link and it's where the chapters are inspired. That's all thank you for the comments i love reading them and please watch Irene Vlog!
Read More →
Back to Top ↑
No comments yet
Back to Top ↑
Foreword
Promoted - Advertise