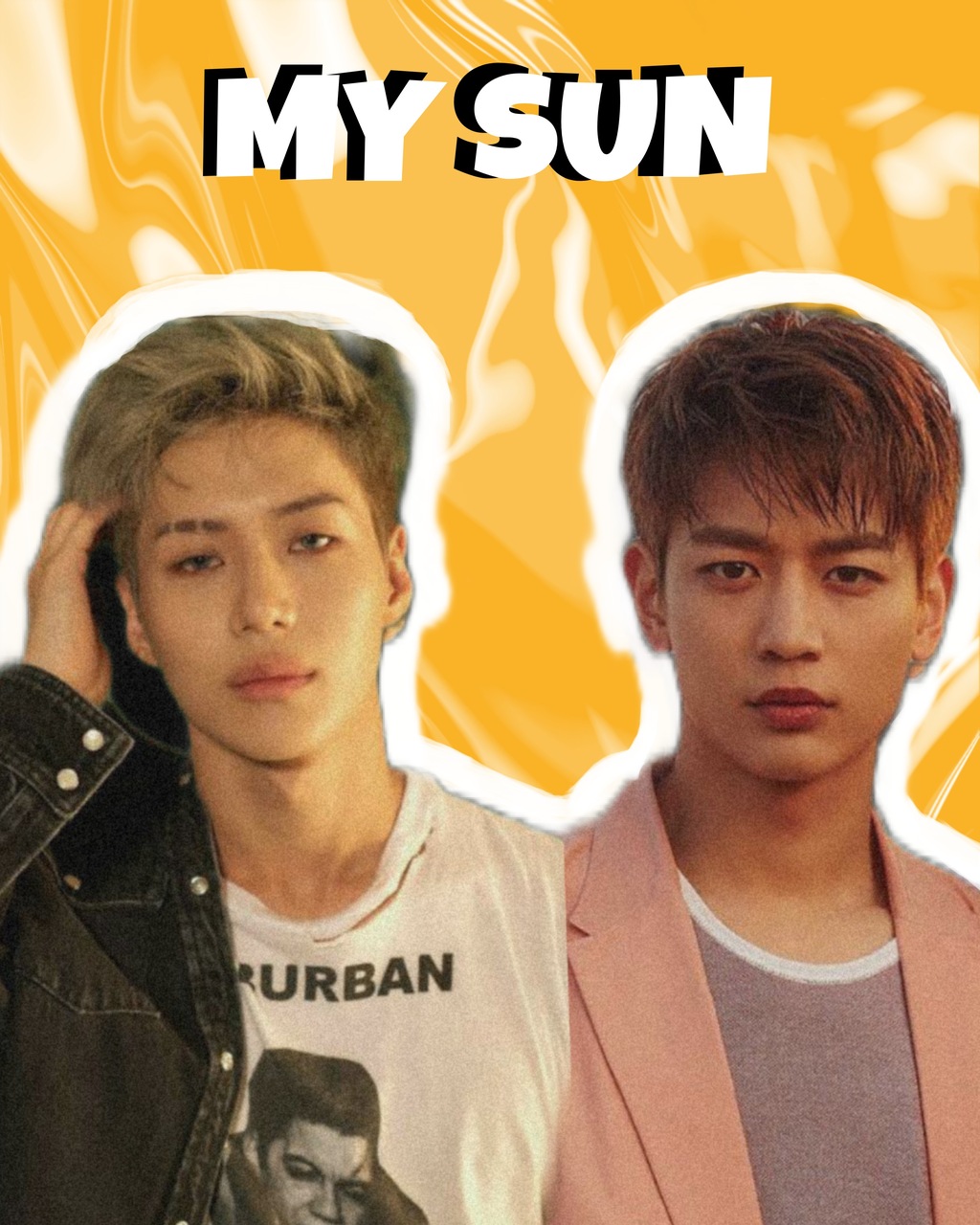 Minho shifts to Busan. He does not want to make new friends but  Taemin is persistent. Pining Minho and Oblivious Taemin.

This is just fluff with a tiny bit of angst. I wrote the Yunjae version so I decided to do a 2min version as well.

"You have to kiss…" Jongin, that bastard pauses for drawing more attention. Minho wishes that he would say Taemin but he knows he is not that lucky. "…Minah"

No! Minho does not want that. He abruptly turns to Minah who is giving him a shy smile. He should have already cleared that he was not interested in her, now it is biting him in the . He has to get out of it somehow.

"Well, I mean, I would have but she just seems shy and we don't want to scare a new student do we?" He pretends to joke and looks at everyone in the eye hoping that they would find some truth in his words and let him wriggle out of it.

"Aww Minho! You are so boring." His friends supply. Minho does not mind, he is just happy to get out of it.

"Actually Minho… I don't mind." Minah offers and everyone has to do a double-take. He had not thought that she would be so frank. Guess people are not how they look. Now he cannot get himself out of this dare it seems.

"Minho, you are supposed to do it in real life not dream about it," Taemin says as he shakes him and breaks him out of his thoughts. Everyone laughs.

He looks at Taemin who seems to enjoy seeing the scene unfold. It makes me feel uncomfortable.

"You won't mind it?" he whispers to Taemin.

If you say no I won't kiss her. Just say no.

"No. Why would I?” Taemin just laughs at him and pushes him forward. He does not know what he is expecting but this was definitely not it.

Minho tilts his head back to look at Taemin. Minho does not know why but he feels very betrayed. He thought Taemin would stop him. Even if he doesn't like him he knows that Minho doesn't like Minah. But why should even Taemin stop him, he doesn't know that Minho likes him or even anyone right now Minho's mind supplies. He knows he is not making any sense here.

His head feels dizzy. Minho wants to get out of the situation as quickly as he can. The alcohol seems to be getting an upper hand on him. The music feels too loud and Minho just wants to run away.