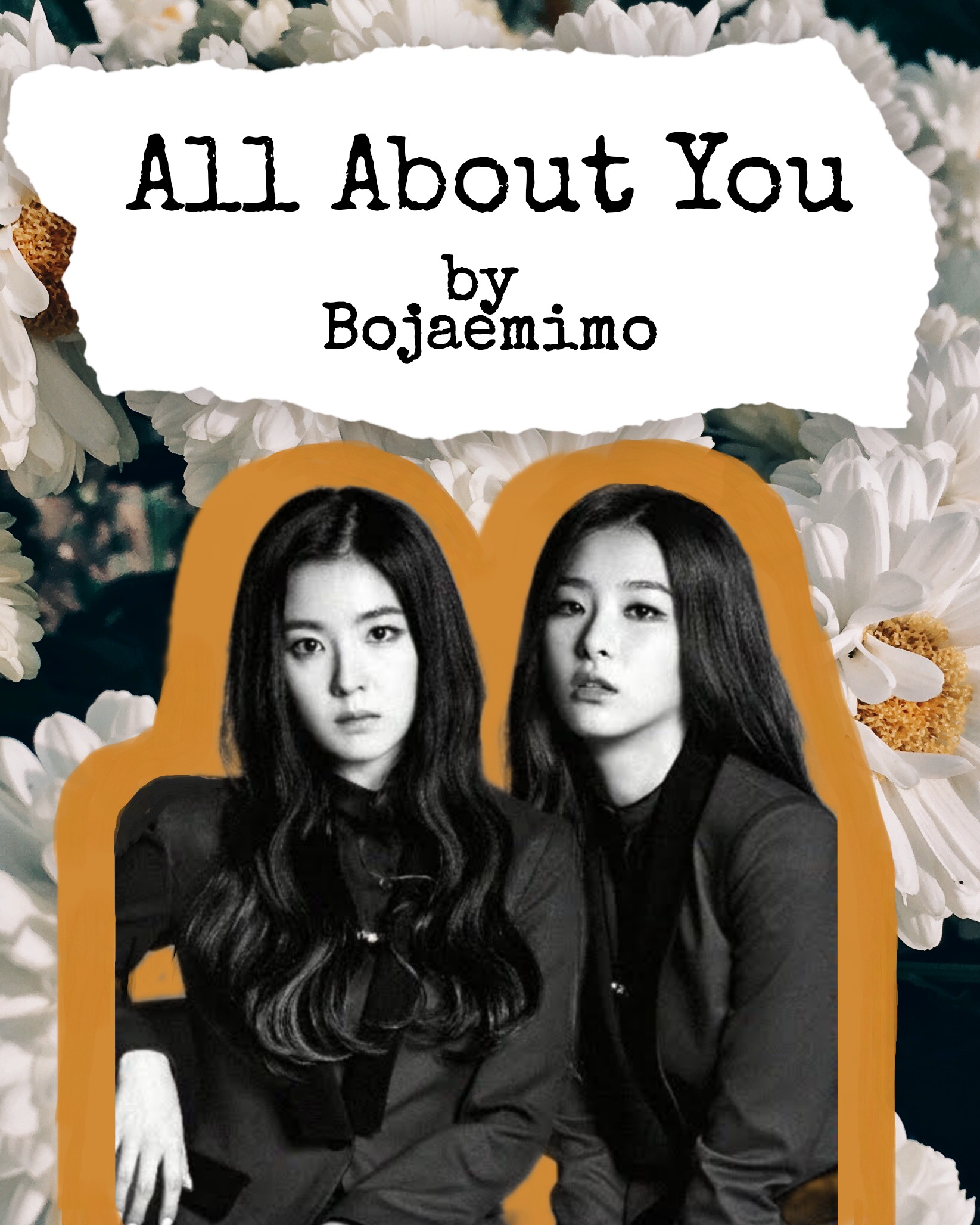 Seulgi saw Irene for the first time in the company’s cafeteria. There was gossip amongst the trainees about the beautiful new trainee was but no one had prepared her for how beautiful the trainee actually was. Seulgi swore that she had never seen someone so gorgeous in her 19 years of existence and even if she had no one could hold a candle to the new trainee’s beauty.

The girl’s beautiful eyes captured her attention. Her gaze was sharp and looked like it could probably shoot daggers. She looked around trying to find a seat not paying attention to the chatter around her by the trainees, just as transfixed as Seulgi. Amber told her the new trainee’s name was Irene and also that it was not fair for anyone to be that pretty. Seulgi agreed.