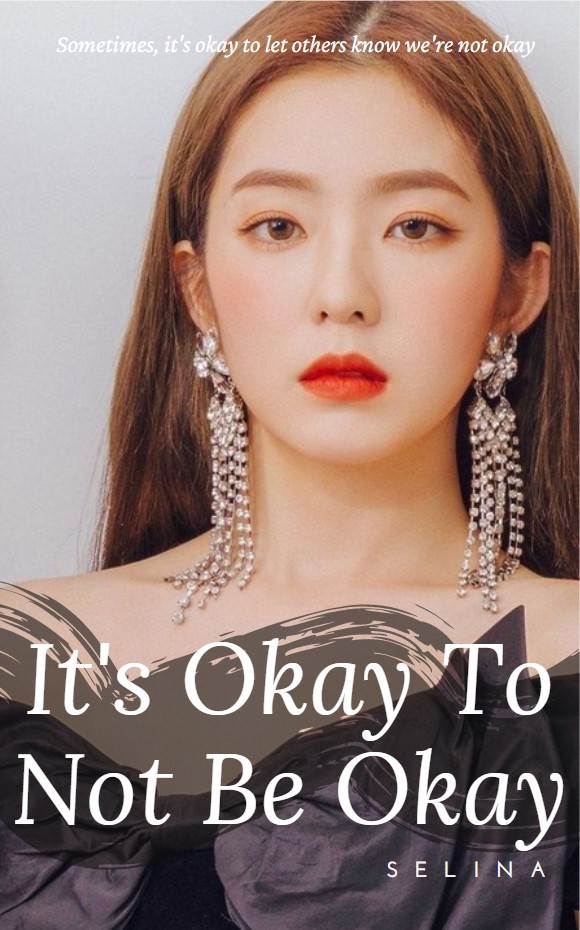 Kang Seulgi lives with her older sister who has autism. They frequently move from town to town ever since her older sister witnessed their mother's murder. Seulgi works as a caretaker in a psychiatric ward at every place they settle in. While working in a hospital, she meets a famous children's book writer, Bae Joohyun who is known as Irene who is rumored to have antisocial personality disorder.

Circumstances lead Seulgi to work at the  Psychiatric Hospital in their hometown, the same city where they all lived when they were young. Meanwhile, Joohyun forms a romantic obsession for Seulgi after finding out that their pasts overlap. She follows her to their hometown, where they slowly begins to heal each other's emotional wounds. They unravel many secrets, seek comfort from each other and move forward in their lives.

Next Chapter →
Author's Thoughts
New Chapter is up! I hope you like it!
Read More →
Back to Top ↑
No comments yet
Back to Top ↑
Foreword
Promoted - Advertise