He marched downstairs to the kitchen to make a breakfast and prepare his lunch box. There’s nothing like a well packed lunch box and he have been making his own lunch box for 5 years. It was always a great way of saving money. He thought.

Most boys around his age didn't know how to make anything more complicated than scrambled eggs and toast, but Renjun wasn't a typical boy. The experience of growing up with workaholic brother taught him a lot— to stand on his own two feet. If he didn't become an independent person, he would probably starved to death.

As soon as he reached the kitchen, Renjun took a sip of coffee, slapped himself awake and rolled up his sleeves. Game time.

Winwin’s had taught him how to make pancakes from scratch a few months prior, but he could never make his as fluffy and rich as his brother, but he still managed to get the basics down. As he worked on his pancakes, his brother instructions echoed in his head.

He followed through the instructions, giving the wet ingredients a moment to soak into the dry ones before mixing them together. He grabbed a whisk to whip the whisk around and mash the ingredients together using all of his muscle power. Once he beat the mixture into a smooth, homogenous paste— Renjun’s heat up the pan, and take a piece of butter and spread it around the bottom to keep the pancakes from sticking; he flipped a freshly cooked pancake onto the table before organising the pancakes with a strawberry slices in his favorite moomin’s container. 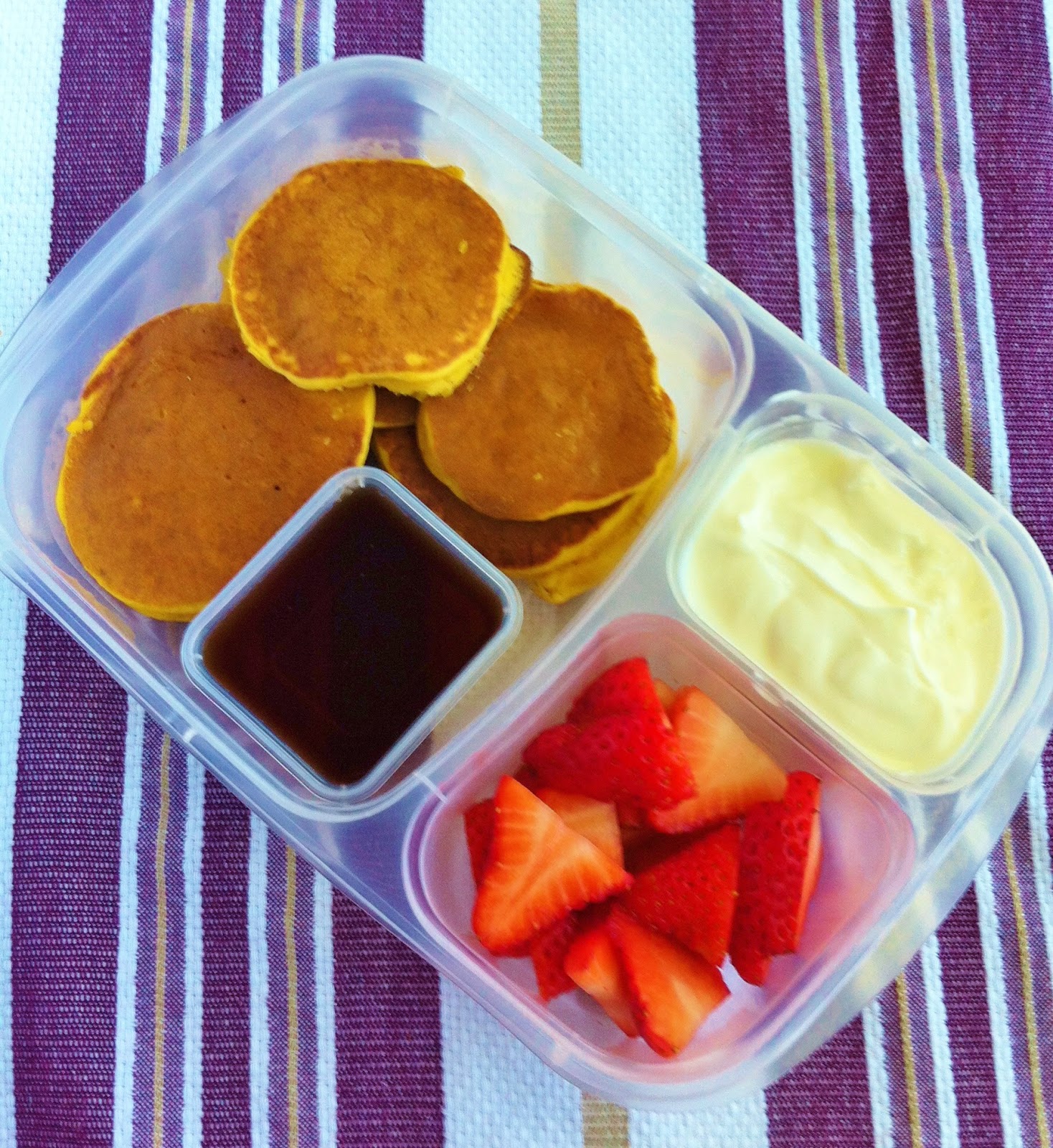 “Well done, Renjun. You did well. Win–ge must be proud of you.” He smiled proudly, but the smiled doesn't last longer; the smiled faded away from his face. “. I almost forgot. Hell is waiting for me.”

He glanced at his watches for a second, before grabbed his backpack and lunch box then leaving the apartment and when downstairs to the school.

The walk to school isn't too far. It only takes a six-minutes to school. He humming slowly his favourite song; Sistar – Lonely. Pretty much sums up his whole life. Alone and lonely.

Renjun’s waltzed to his classroom. ‘Architecture’ written at the door of the class. Yes. He’s an architecture student. Being a part of top-one class student in his school should be something he would be proud of, but he didn't. What's the point of being here when people treat you like you're nothing? Like you never existed in the class? Even the teachers treat you the same. Sad isn't it?

Renjun’s sighed at the thought; motioned to his desk— at the very back, right next to the window. He sat down on his sit and get the books out from his bag.

He leaned on his chair, staring at the sky outside the window like he always did. It was a habit. He couldn't explain why he stared out window so much— he simply always had. He liked the view, maybe? Or maybe the view of the sky calms him and his messy head—? Ah, he wasn't sure.

Renjun’s sighed and mumbled quietly, “Will it ever get better?” He had his elbow on the table, propping up his chin.

“It may take time, but things will get better.” The soft voice reassured with a gentle patted on Renjun’s shoulder.

Renjun’s turned his head and looked at the owner of the soft yet calming voice greeting him.

A wide smile plastered on Jeno’s face; his eyes curled into a cresent shape.

“Maybe not today, or tomorrow, or next week, or even in year but it will get better one day. Trust me.” Jeno says in a softer tone as he made a way to his seat next to Renjun. “It’s monday. Cheer up, lil’fighter!” He laughed lightly, ruffled Renjun’s hair.

Renjun’s slowly nodded his head with a small smile curved on his lips before realising the one who's talking to him was, Lee Jeno. Oh, hell. Who doesn't know Lee Jeno? A beautiful and breathtaking man who wears the mask of the devil.

He may be look— hm, nice? At first impression but, hell no. He’s the worst! Studying in the same class with him for three years was pure torture for Huang Renjun.

Lee Jeno. He never let Renjun’s live in peace. He always had a plan to make fun of Renjun in many ways. He enjoyed it. He may be sounds like a total jerk for making fun of Renjun’s all the damn time, but that's the only way to make Renjun’s— talk. He hardly talk to anyone in the class. He has been “the quiet kid in class” for as long as Jeno can remember. He is the smartest, nicest and politest kid in the class probably you will ever meet. But, yeah. Every time he says something, he isn't listened to, and others around him steal his answers and yell them out. And that thing piss off Jeno the most. Is it really that hard to talk— out loud? Sometimes, he wondered what is playing inside of Renjun’s head.

If you're lucky, you could hear his voice. His beautiful voice. God. He didn't ask for more. All he wanted was Renjun to— speak.

“Do what?” Mark asked, tilted his head to the side slightly with arms crossed over his chest.

Mark sighed, “What if— he hates you?”

“You’re crazy. There's a lot of things you could do to make him talk to you, Jeno-ya. Like, you could ask about his interests, hobbies, plans for the weekend, or favorite books or movies uhm, ya’know something like that.”

“I’ve done that before. And— he only answered to my questions and after that he doesn't open his mouth again! This is so frustrating.”

Likewise, the quiet kid— they have the potential to be the most dangerous.

Because, Jeno. He’s completely fell head over heels in love with the quiet kid also known as Huang Renjun. Don't know how, don't know when. It just happens.

Like this story? Give it an Upvote!
Thank you!
← Previous Chapter Next Chapter →
Author's Thoughts
This is my first time writing fanfic. And I literally don't know what I'm doing right now. Dramatically cries. What do you guys think? I feel like giving up. I'm really at writing. ㅜㅜ
Read More →
Back to Top ↑
No comments yet
Back to Top ↑
Foreword
Promoted - Advertise