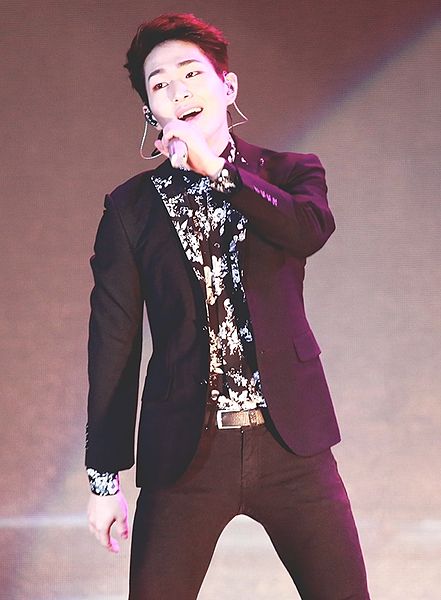 Lee Jin-ki (born (1989-12-14)December 14, 1989), better known by his stage name Onew, is a South Korean singer and actor. Born in Gwangmyeong, Gyeonggi-do, Onew was discovered at the 2006 S.M. Academy Casting and signed the contract with S.M Entertainment the day after his audition. He debuted as one of the lead vocalists of boy group Shinee in May 2008, who went on to become one of the best-selling artists in South Korea. Aside from group activities, Onew has participated in various television dramas, mostly known for his role of Baek Su in JTBCs sitcom Welcome to Royal Villa (2013) and the cardiothoracic resident Lee Chi-hoon in the popular KBS2 drama Descendants of the Sun (2016).

New chapter is out!!!