SIMPLIFIED SECTION OF MY SAPLINGS 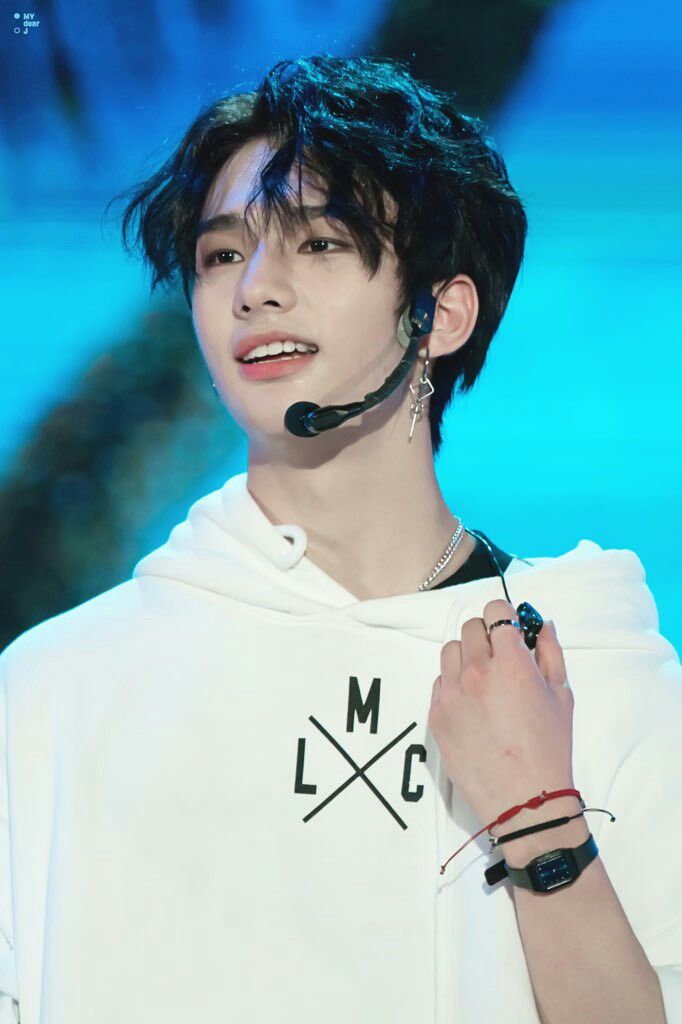 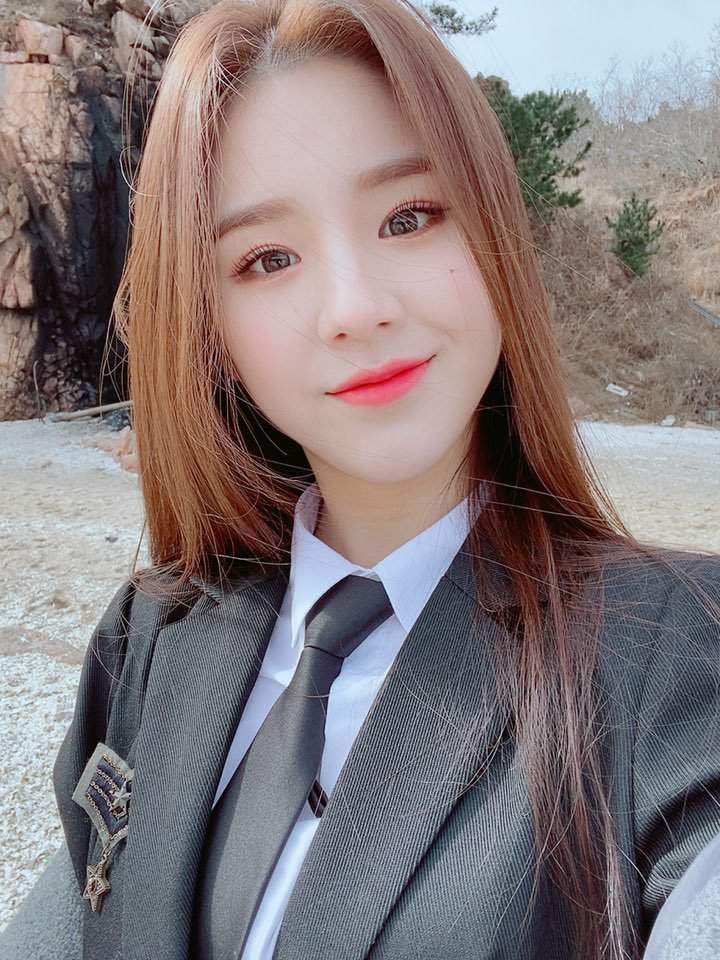 FUN FACT Her idol is Mamamoo's Moonbyul, who inspired her to change her name

— Since she's ultimately a romantic at heart, Eunseong likes being swept off her feet and wooed and courted and all that classy cliche stuff. Cheesy, but she loves it

— Someone who knows when to start and when to stop. She's sociable and outgoing normally, but when working, she takes absolutely no . People need to know that and respect that - when to do the right thing and when to let loose

— Despite being an extrovert at heart, she does get overwhelmed by crowds, so she needs someone who again, respects that

— Basically someone who respects her boundaries, and I have hope that people's characters do do that so :)

— Protects her a little too, I guess? I mean, she's perfectly fine on her own, but sometimes she feels like being smol and fluffy

— Oh yeah, she also gets insecure and possessive. Especially of her special someone, so if your character dates her they'll need to deal with that and make her feel validated

— Preferably speaks both English and Korean, but she's fine with either

— For the love of God please don't be jealous, she's known to be sociable around guys and if it's a boyfriend he needs to know that she's just that naturally friendly

— That's basically it, I guess? She's pretty versatile, so if you want to collab then comment below and we can work something out :D