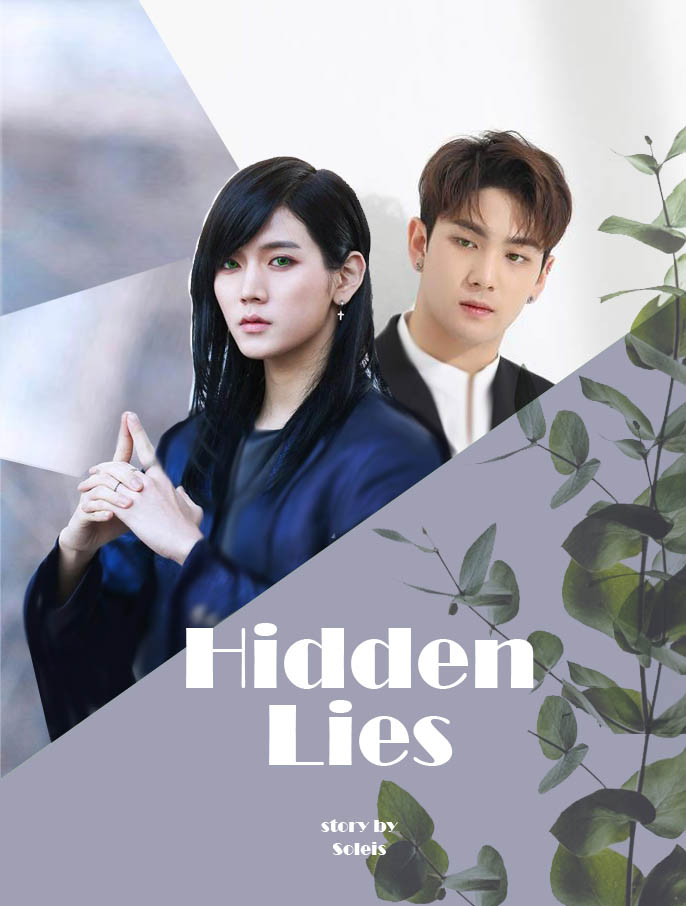 Since Baekho can remember, his future was decided and he was reminded of it every single day. In his last free days, a naughty idea flashed in his head, which extended his carefree days, but all nice things come to an end. Unlike Baekho, Ren was always excited for his future which he thought waited for him, but we don't always get what we want.

This story is my entry for the contest shown below. You should go check it out!

This is my prompt for it:

3. They were never meant to be together - they were from different worlds, their ideals and morals were so opposite, and they never could hold a conversation without it turning to bickering. But oh, the sparks that flew between them always turned into fires of passion, and that was unlike either one had ever felt before.

Next Chapter →
Author's Thoughts
new year - a new challenge; this will be my first attempt at writing fantasy, I'm excited
Read More →
Back to Top ↑
No comments yet
Back to Top ↑
Foreword
>> Collapse chapters <<
Promoted - Advertise