When Minho, a new student and member of the 'delinquent' group Stray Kids starts falling for Jaeyoon, the soft but difficult to approach member of SF9, one of the more popular groups of the school, Minho's friends are elated but he doesn't want to make it known as he had never liked someone like that before. Will they slowly get closer, or will rumors push them farther apart?

When the friends of Stray Kids join Seoul Kpop High School, moving from the delinquent infested Jeongsa High School after being hand-picked by one of the staff in an inclusion project, they are not prepared for the revelation that, not only do the students there form groups to perform and sing... but that there are also 'chase songs' where one group has their more fast paced song playing over the intercom while the member chase after other students. Nothing is like their old school, so they know they'll have to change how they approach things...

One day, SF9 is performing O Sole Mio on the stage of the large courtyard, and Minho is entranced by Jaeyoon and his gentle voice, starting off his crush on the other boy, but things soon start to occur that threaten to either expose Minho's feelings or ensure that his feelings are never acknowledged. What will happen? 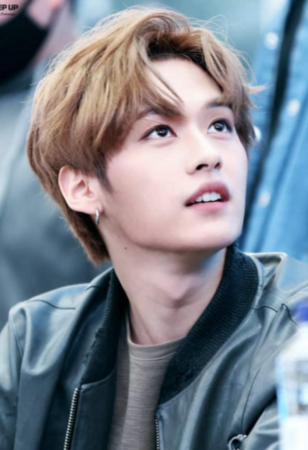 Lee Minho
- 17 years old
- Freshman (he started school late, then got held back twice in middle school due to being sick too often)
- Member of 'delinquent' group Stray Kids
Likes: Dancing, movies, autumn, hiking, stripes, mint, strawberry ice cream, cats, and playing games
Dislikes: Sleeping too much, his stomach scar, being lazy, going to the movies by himself, and too much soda 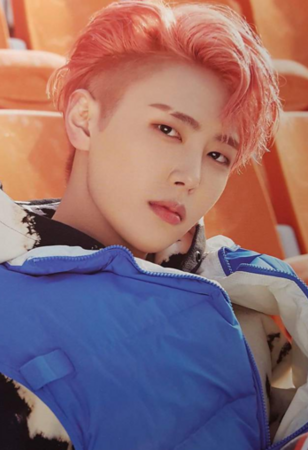 Possible Minor Pairing (might be a one shot in another chapter) 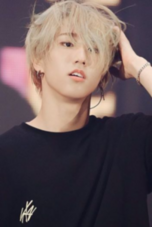 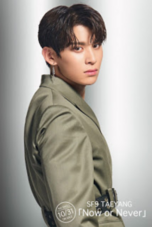