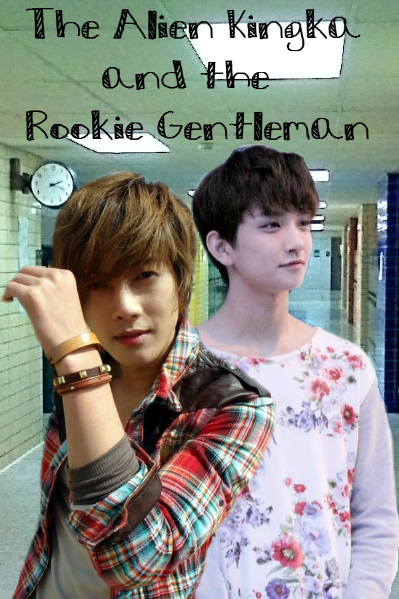 In a school where groups are made and rookies are considered lower classmen, 13 students have found that they have a lot more in common than a lot of the other students, and they then decide to create a group and name themselves Seventeen. 13 members + 3 units + 1 group = 17. The one everyone likes is known as Joshua Hong, and he called the gentleman of Seventeen due to his seemingly lack of anger and his soft way of speaking.

The upper classmen are the more popular, but the most popular is known as the Kingka. This school's Kingka isn't like the past Kingkas, as he is strange, outlandish, almost alien in his personality. However, he was a part of a Kingka group that occassionally get together to hang out, and the group was called SS501. Kim Hyunjoong is the most popular of the group, and is called the Alien Kingka.

What will happen when these two groups seemingly clash, and the Alien Kingka meets the Rookie Gentleman?

Joshua didn't know what was going on at first.

One second he was talking to his leader, Seungcheol, about some songs he wanted to write for Seventeen's debut song. The next, he was staring into the owlish eyes of an older and taller student, startling him a little and making him back away in surprise.

The owner of the eyes was none other than Kim Hyunjoong, also known as the Alien Kingka by literally most of the school. However, since this was the first time that Joshua's ever met the mysterious man, he didn't know what to do, so he just quietly bowed and slipped away as the bell for the next class rang. Hyunjoong watched the younger boy go, tilting his head a little before leaving as well without really saying anything. He did find the boy... interesting, to say the least.

Joshua in the meantime had just got to his chorus class, glad that he gotten there just in time, and sat next to his fellow group member Vernon. He wondered why the older male had stared at him like that. He asked Vernon and the younger rapper just gave his signature grin and shrugged.

"Dunno, man. Maybe he thought you were pretty~?" Vernon joked and Joshua grinned and lightly pushed him, shaking his head.

"Come on, Vernon, stop playing around. We need to think of a song for the group's debut," He said to the member of the Hip Hop Unit, who conceded and opened up the notebook he had, which had ideas written down everywhere of titles for a possible song.

"I don't know which one to choose, hyung."

"How about... Shining Diamond as a pre-debut, and Adore U as the main debut?" 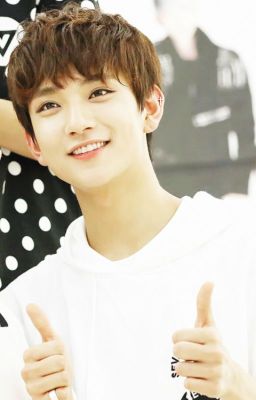 Hong Ji Soo / Joshua Hong
- The 'Gentleman' of rookie group Seventeen
- Member of the Vocal Unit
- Rarely gets angry, and usually speaks in a soft
tone. Not too popular but not an outcast either.
Likes to cook with fellow group members Jun
and Jeonghan, and the is the one who likes to
clean the most out of the group. Always tries to
see the best in everyone, even those who don't
seem to have any good in them. 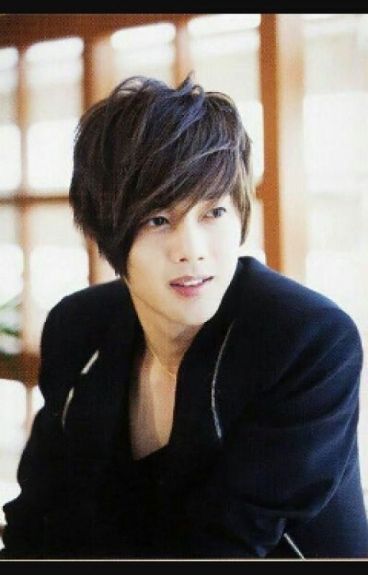 Kim Hyun Joong
- The 'Alien Kingka' of SS501
- Leader of SS501
- He seems to be the strangest member of his group,
thought he also seems to be more interested in the
rookies than most of the other upper classmen. His
group also share that interest, but Hyun Joong the
the most interested. There's no real reason as to
why, he just is. Not much is known about what he
does out of school.