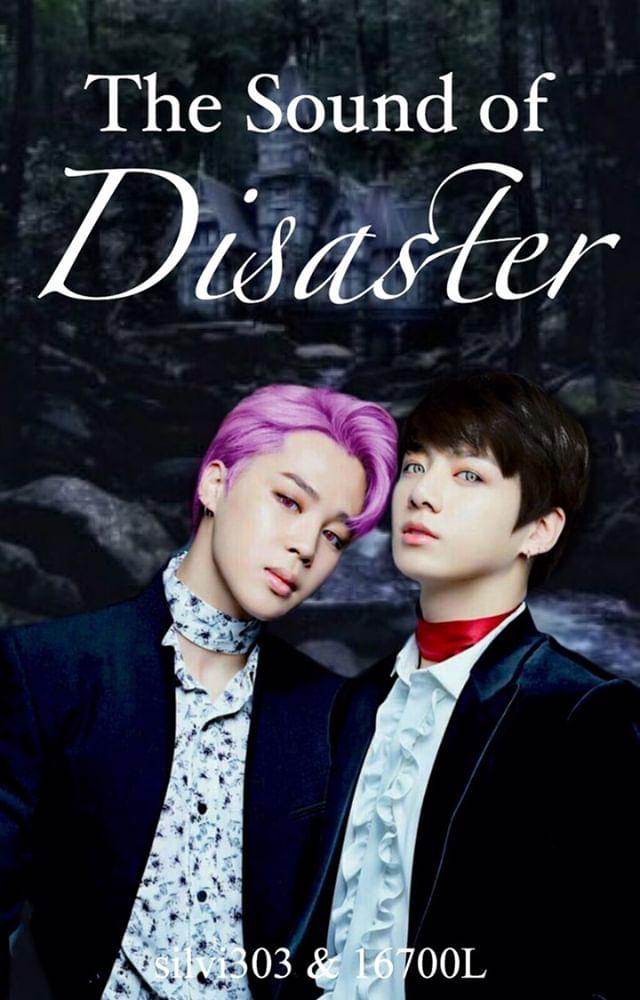 Jungkook was excited, he had been looking forward to starting this program since forever ago. As soon as they were told to find their mentor, he hopped out of his seat and started looking. He looked down at the paper in his hand to see a 7 written on it and so he began to ask around to see who else had a seven.

Jimin waited off to the side for the high schoolers to come closer, trying to figure out which one he was going to be paired with. He called out his number to see if any of the passing students were assigned to him. Some shook their head and moved on but finally, a somewhat tall, black-haired, student looked at him and asked, "Seven?"

Jimin smiled and nodded showing him his slip of paper with the number 7 printed on it. The student smiled a cute bunny smile and proceeded to introduce himself. "Hi, I'm Jungkook, I'm your mentee it seems," the student said and Jimin nodded.