Since it's March 1, I won't pass up the opportunity to post a greeting for one of my ultimate biases of all time.

It's Lee Hoseok's birthday, or Shin Hoseok during his ulzzang days, but it would have been happier if he didn't get sick. Two days ago, he was rushed to the hospital after complaining about abdominal pains. Just a couple of hours ago, Monsta X was on a live on VLIVE (lol) for their eating show, and Wonho's absence was noticeable. Hyungwon, thankfully, gestured that he saved Wonho a "space" and it's the sweetest thing ever. It made my HyungWonho shipper heart flutter. I really hope that he gets better soon. I’ve read somewhere that he may have also hurt his right arm. It’s just from one of the comments so I’m not sure if it’s true; I have yet to confirm it.

I've been very busy the past few weeks because of uni work so I missed out on writing blogs for Monsta X's comeback, watching and keeping up with their new videos, but I never forgot to vote for them so I guess I'm not a total Monbebe failure. I also haven't updated my Monsta X fic and I promise I will tomorrow. Segue: I've also missed some stuff like writing blogs for Jus2's nearing debut, the new GOT7 unit with Jaebum (also one of my ultimate biases) and Yugyeom, so please go check their teasers out.

Anyway, I'm happy that they've been winning. Monbebes all over the world have worked hard for our boys so CONGRATULATIONS AND GOOD JOB EVERYONE! Of course, we've had our fair share of issues as well. Monsta X's Alligator MV was hacked, some fake Loona fans trolled and spewed hatred on our boys, Minhyuk was almost bashed because his words about JYPE was taken out of context (like waaaaaaay out of context) but all is well and the boys will continue to grow and become more successful. Still, we shouldn't stop voting and start being lax because we still have a long journey to go with Monsta X.

Honestly, I haven't bought the four-versioned album, yet. I've been looking everywhere for a TRUSTWORTHY online shop that ships internationally. I've been scammed twice and I don't want that to happen again. So if you guys have suggestions, please do tell me :(

Also, I'm quite sad that the Philippines wasn't added to their world tour again. It's been almost three years since they went here and I haven't had the chance to see them in person. It may come to the point where I'll have to travel overseas just to see them. Check out the dates and see if your country is listed (you're lucky if yours is and that makes me really envious).

Because it's Wonho day today, this blog post will be full of my favorite Wonho pictures and gifs (well, some of them since I have an endless number of favorites) from their debut to now. There are those that are taken by other fans and I don't want to take credit for them. There will always be new Monbebes, new Wonho stans, new fans that know the least about him.

Last words, please do listen to No Reason. He wrote the lyrics and produced it. It's my fave on the album. 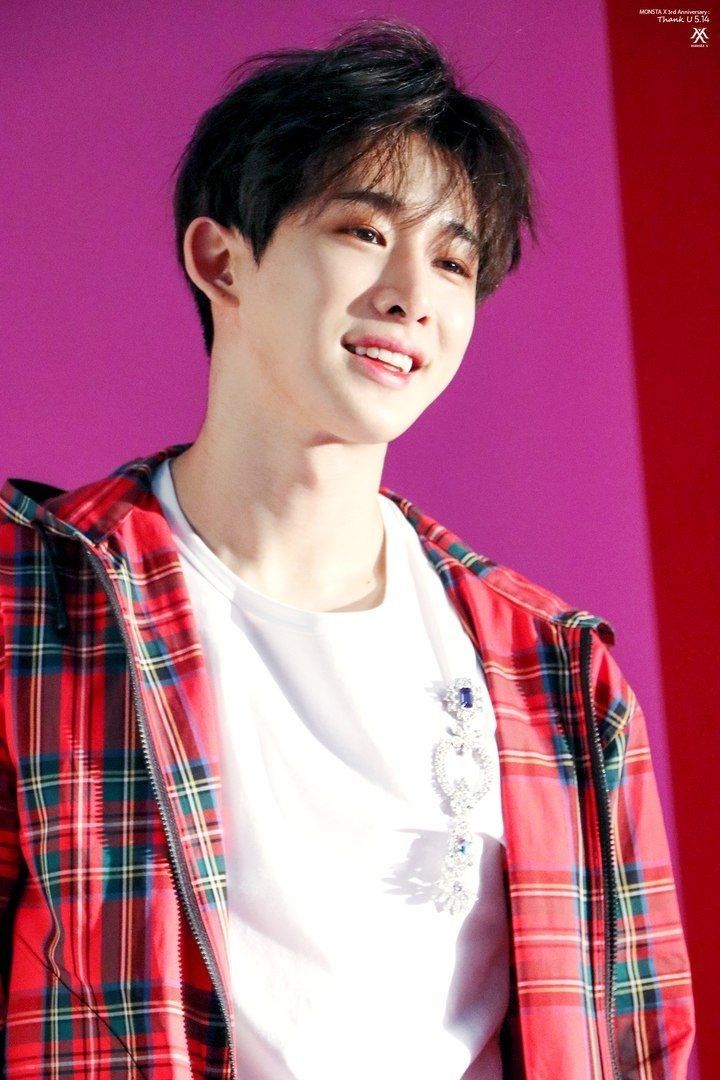 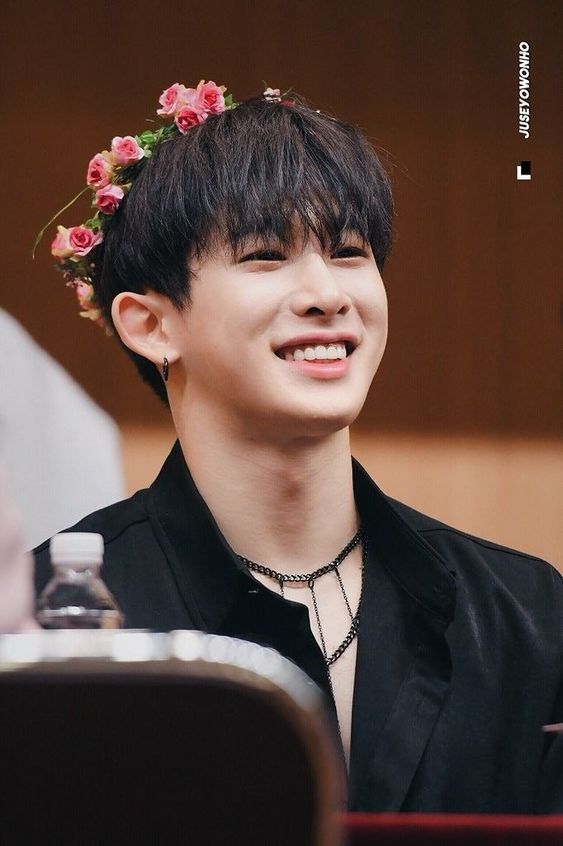 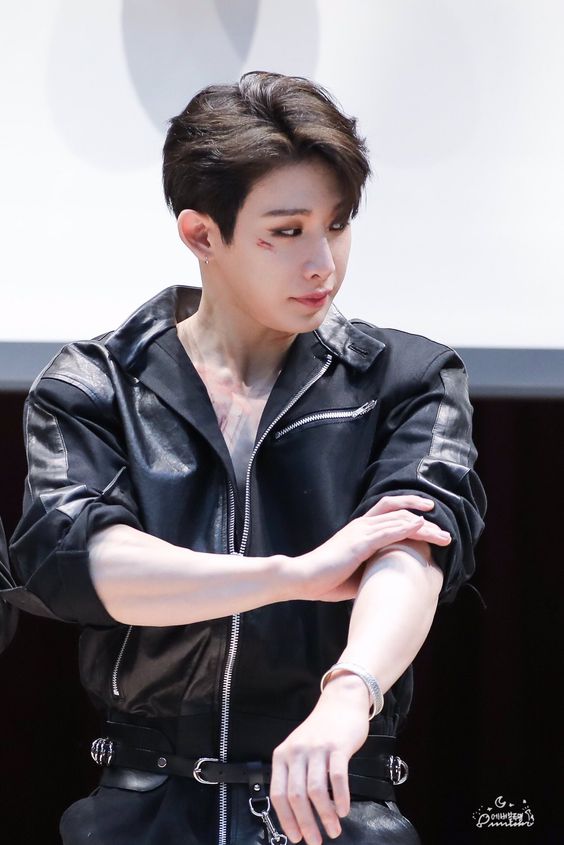 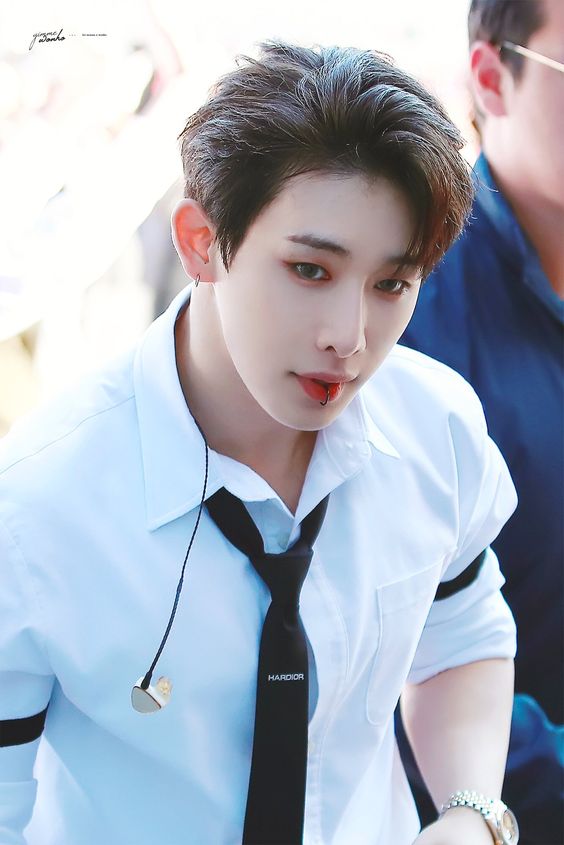 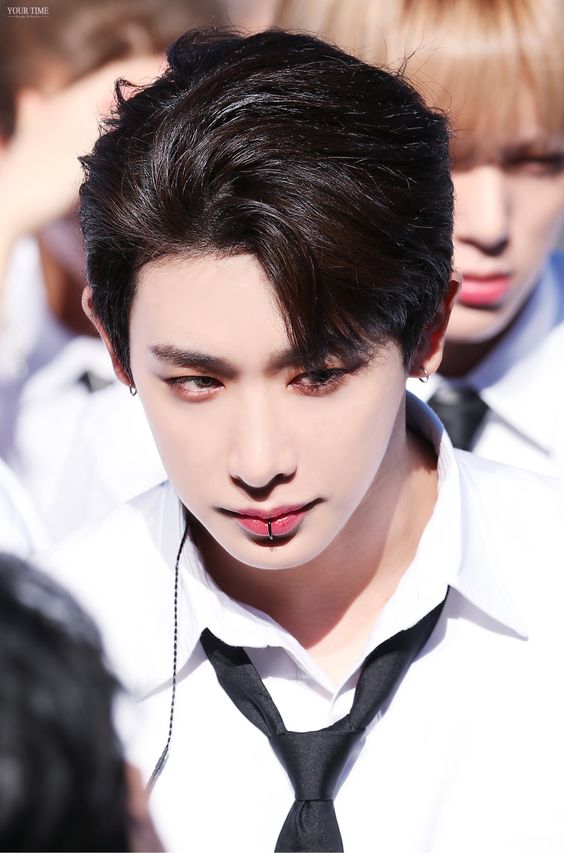 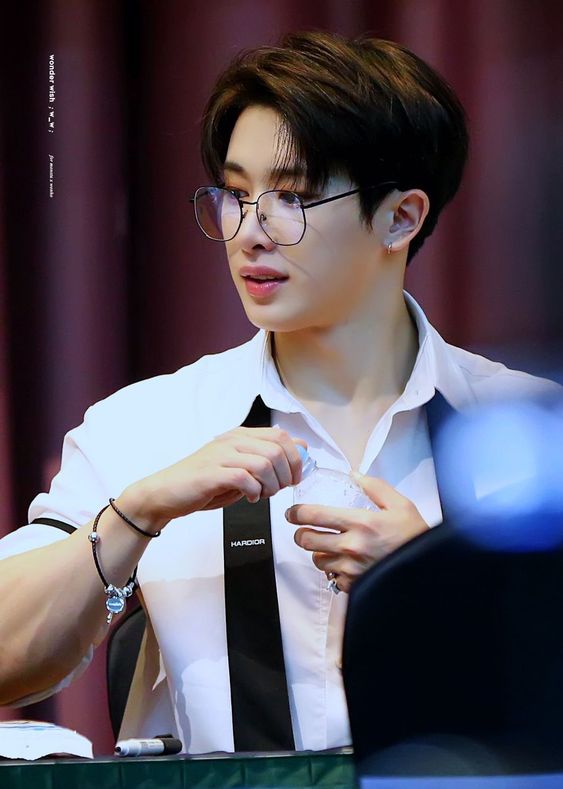 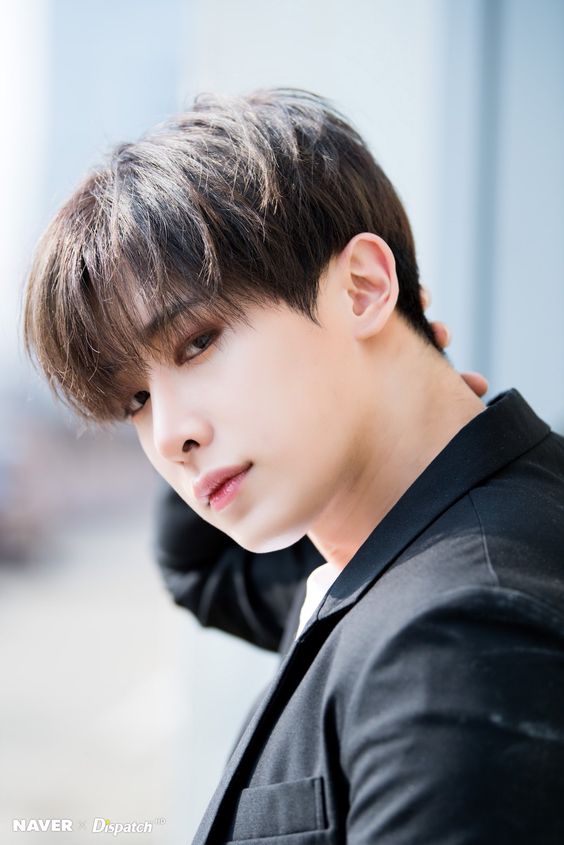 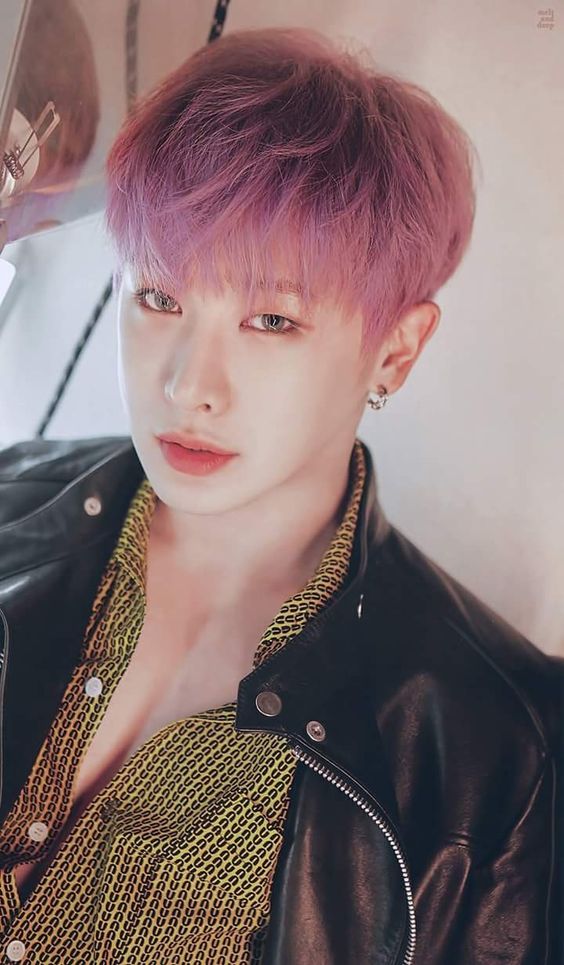 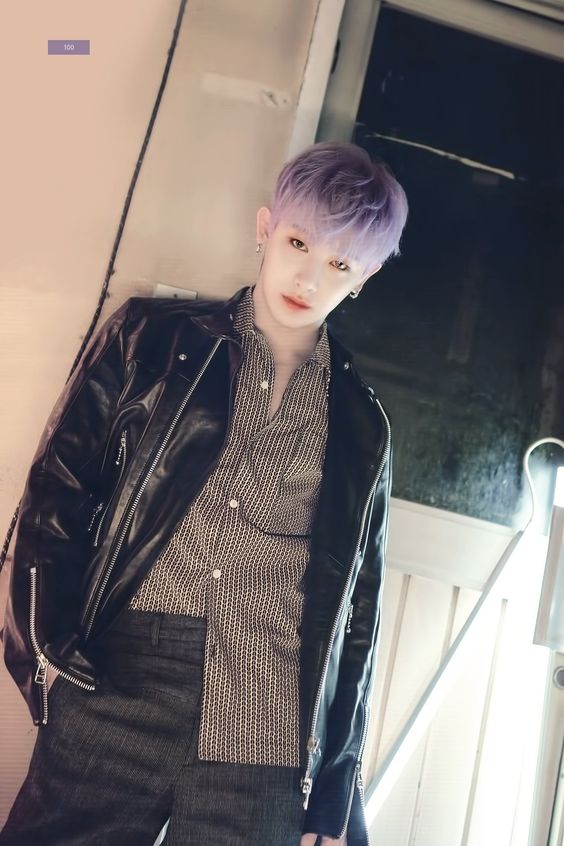 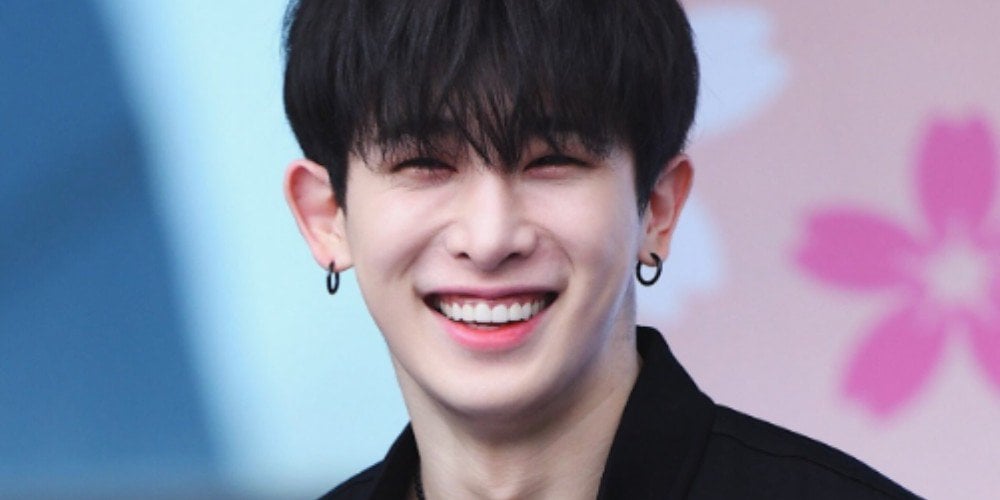 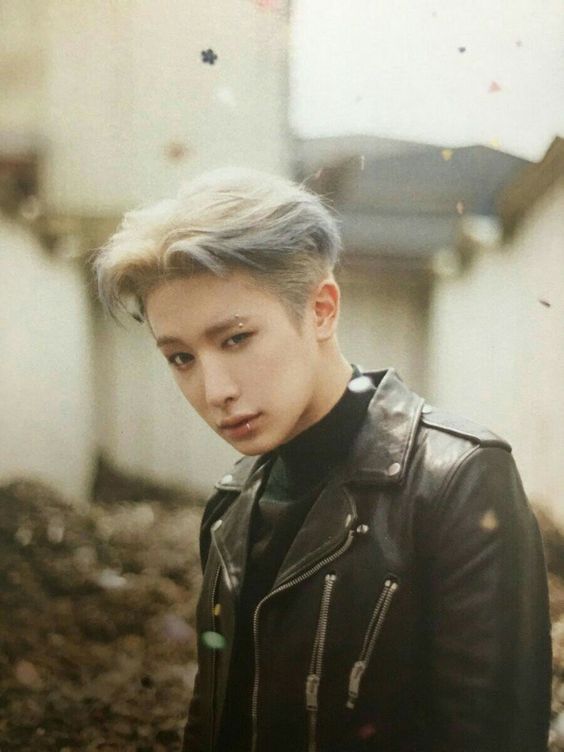 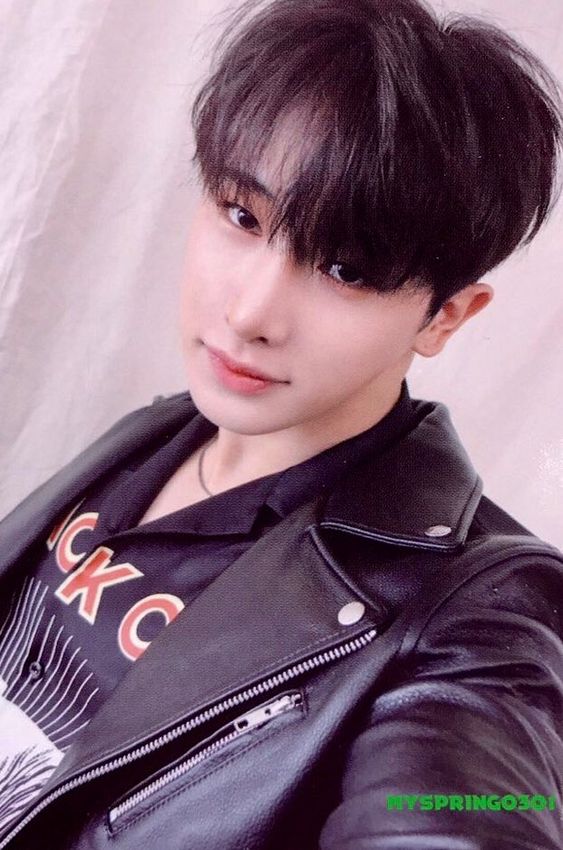 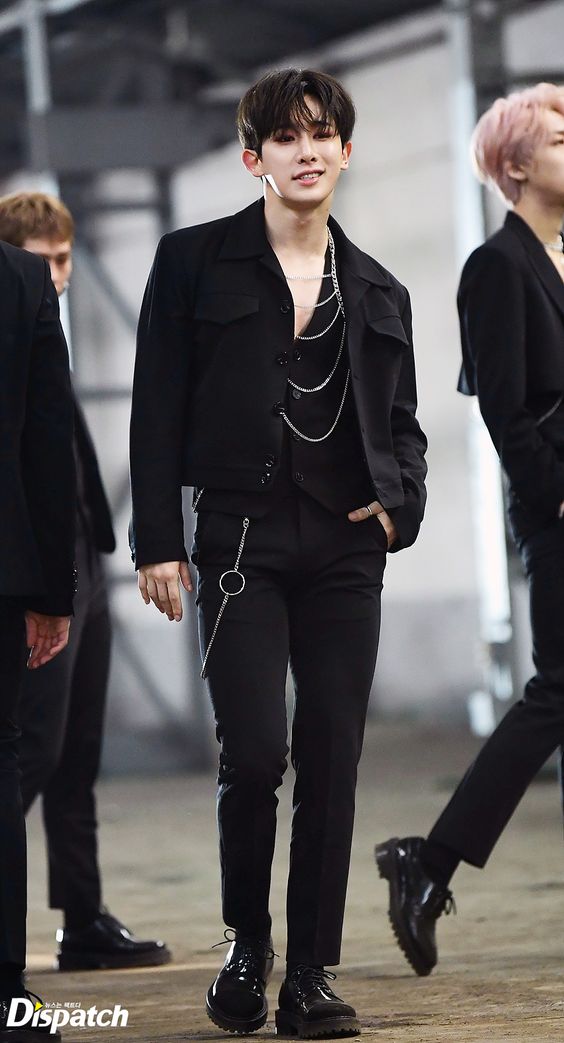 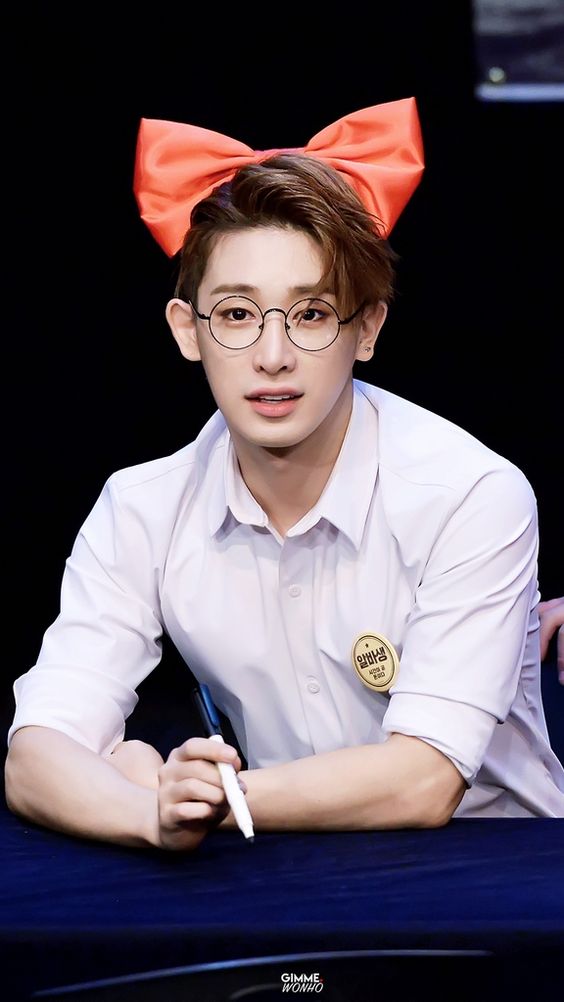 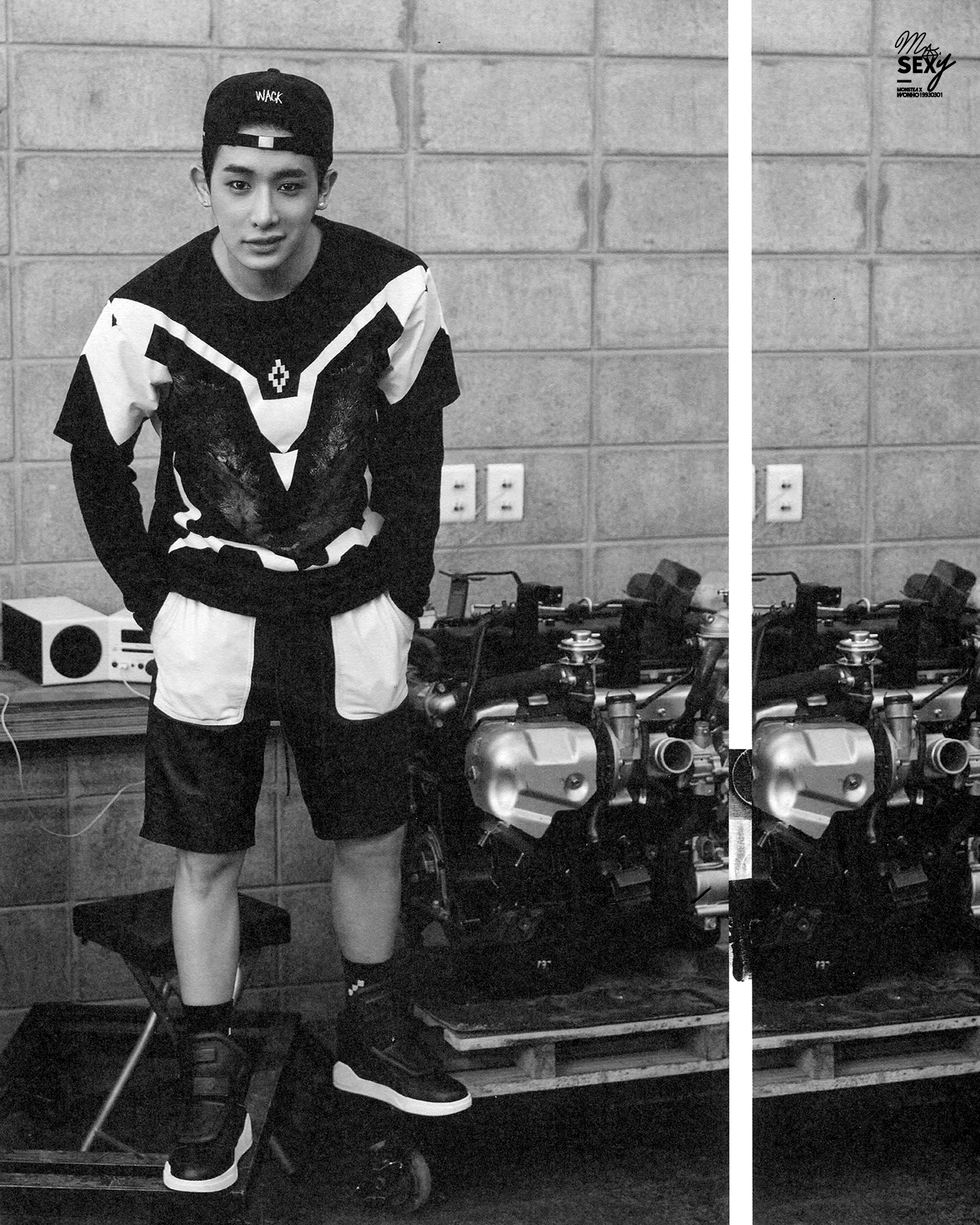 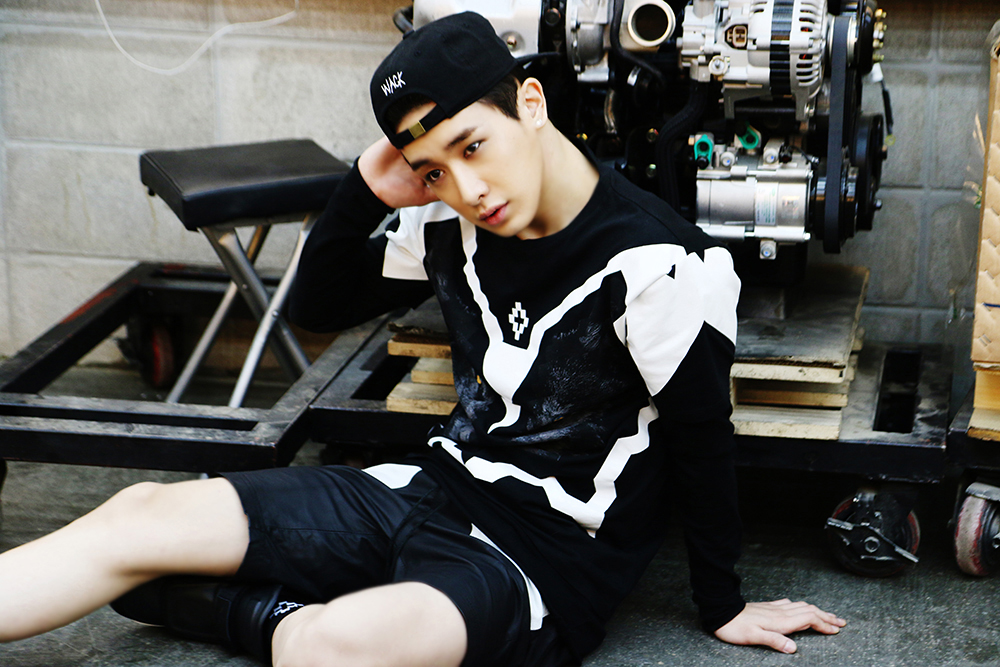 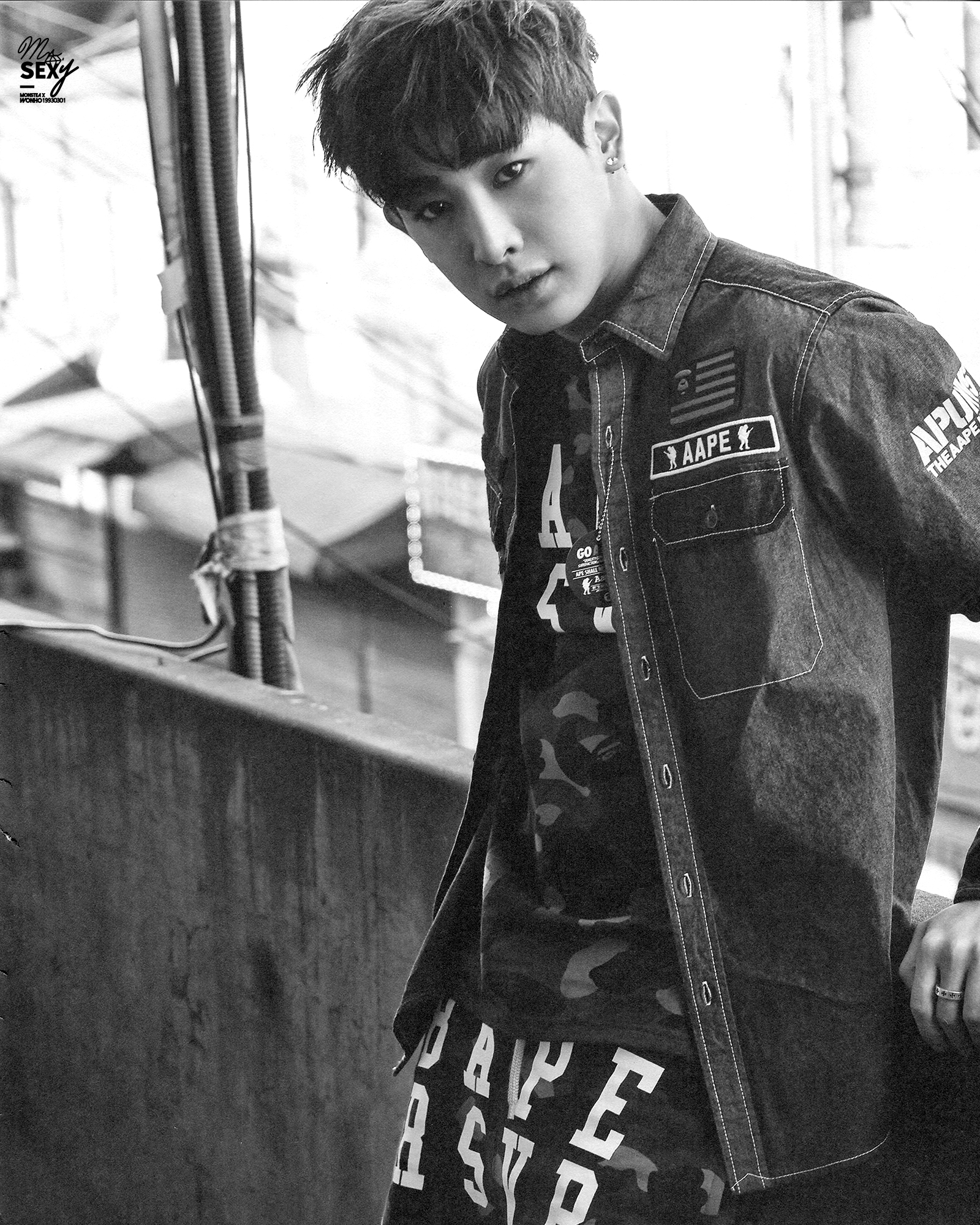 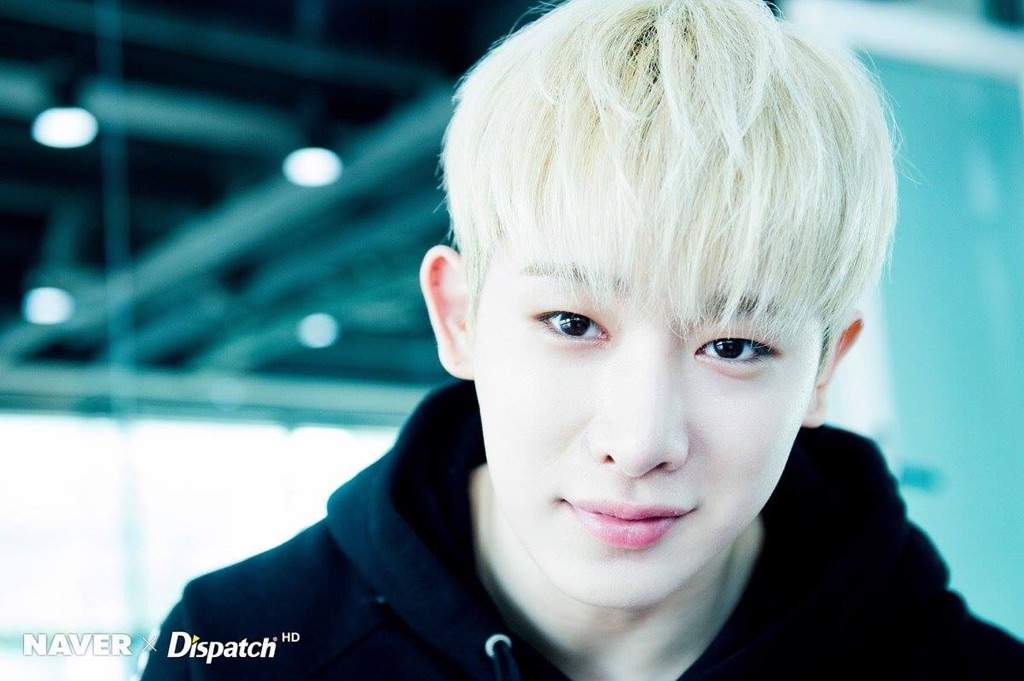