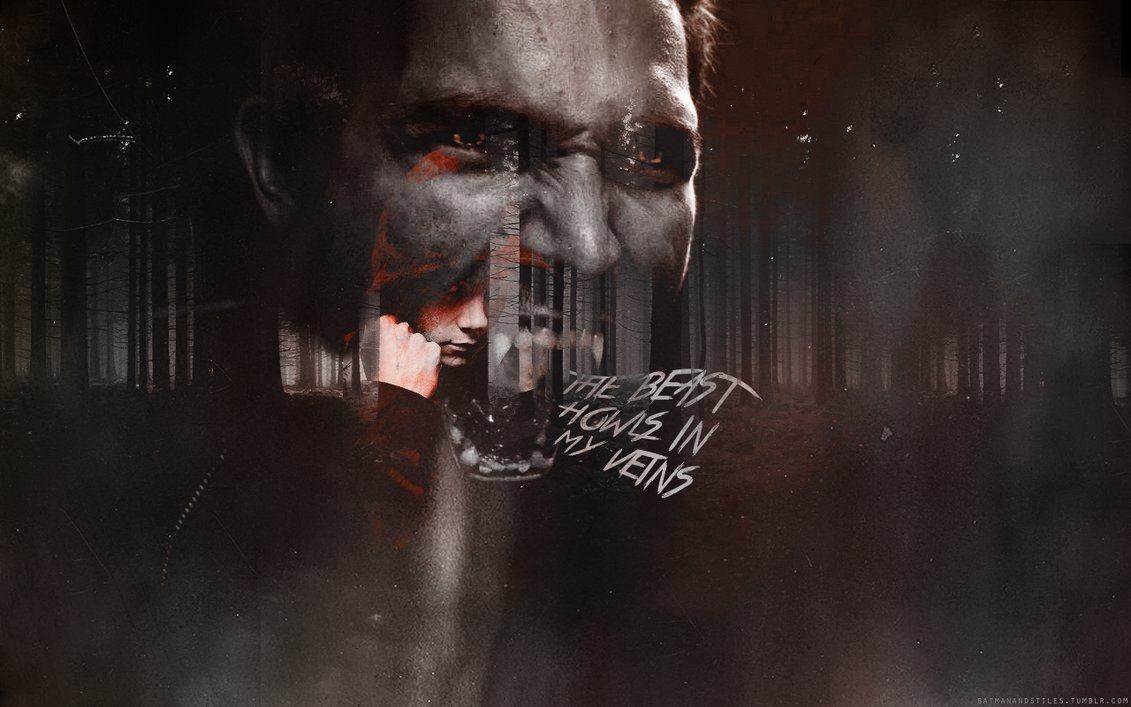 Hello!! Bringing you all another wolf story because i simply love wolves, lycans and anything in that nature! This story will be COMPLETELY different from my last wolf story. That one had gore in it but If you want to check it out then go right ahead! Its a GTOP fic.

A boy named Junhong gets an unexpected visitor that changes his life forever. While he's going through these changes, he'll be accompanied by his smart yet dumb best friend the whole entire time. Will they be able to get through this together? Or will Junhong let it get the best of him.

"Dude.. you slept through the whole class"

"Dammit.. how else will i past this upcoming test if i have no notes"

Junhong looked over at his friend Youngjae with puppy dog eyes

"No no no! Last time i let you 'borrow' my notes, they came back with food stains on them. The Great Gatsby was The Great Ga when i got them back"

Youngjae rolled his eyes at the begging boy

"ARRA!.. Why are you so sleepy anyway"

"Lastnight... i stayed up all night doing drills. Preparing myself for try-outs only not to make it this morning"

"Really? You didnt make the team?"

"But i made the team"

"You dont have aim worth dog "

Youngjae ripped a piece of paper out of his binder, crumbled it up and aimed for the garbage can but hit the counselour who was walking out of his room instead

they both ran down the hall and on to the cafeteria.

"You only made the team because your dads the coach"

"2 inches and 5 pounds is nothing"

Junhong rolled his eyes and continued to eat his rice like a 1 year old child.

"Ugh look at this guy.. strutting like he owns the place.. i hope he trips on that big lip of his"

Junhong looked up from his plate to see what the hell Youngjae was complaining about now. A boy.. A boy with deep soulless eyes, dark brown hair that stopped in the middle of his jaw with a part down the middle. Wearing black tight short sleeve shirt with dirty looking jeans and boots. He walked by the two boys at the table and gave Junhong a slight grin as he passed on by