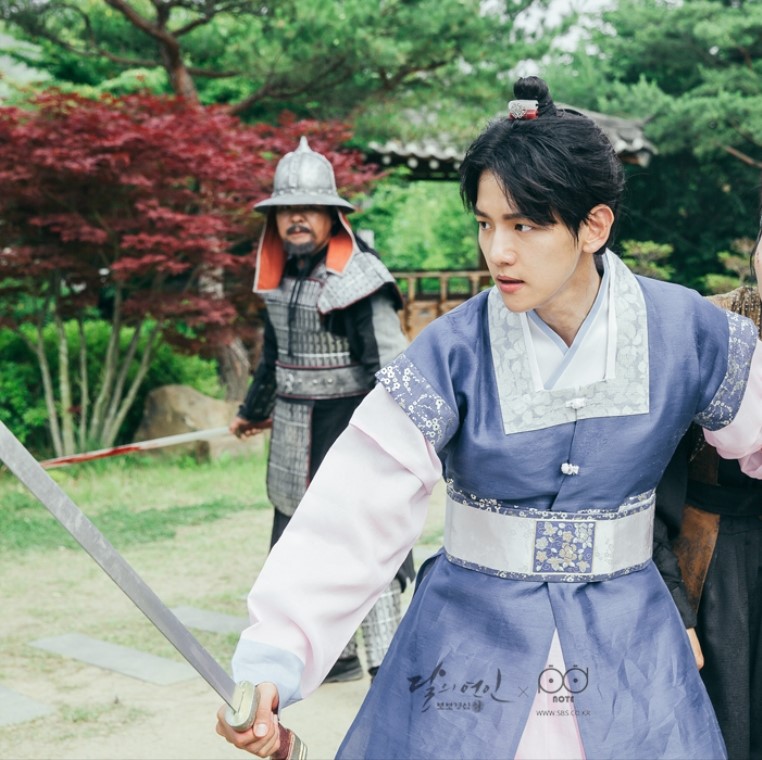 6th century Silla was the smallest and weakest of the Three Kingdoms of Korea, but its monarch--King Jinheung--used cunning diplomatic means to make opportunistic pacts and alliances with its more powerful surrounding kingdoms.  After Silla annexed the Gaya confederacy, the northern Korean kingdom of Goguryeo and the western Korean kingdom of Baekje responded by allying to invade Silla. To counteract these invasions, Silla deepened its relations with the mainland’s Tang Dynasty, though upon the combined Silla-Tang victory over the Baekje-Goguryeo alliance, Silla subsequently its heretofore allied Tang forces, and drove them out of the peninsula.  King Jinheung then adopted a policy of peace with Baekje, allying with this former enemy to annex the Goguryeo-held province surrounding the Han river.  After driving Goguryeo out of the territory surrounding the Han, Jinheung breached the newly created Baekje-Silla alliance by creating a secret Silla-Goguryeo alliance to wrest control of most of the southwest region from his newest Baekje allies.  Thus, in the latter part of his reign, Jinheung cemented Silla’s control of the majority of the southern tip of the Korean peninsula.  He would eventually go on to establish the Hwarang who would later play an extensive role in the unification of the Three Kingdoms of Korea.  The remaining material culture from the kingdom of Silla, such as maille, shows influence from the southern nomadic steppes, differentiating it from the culture of Goguryeo and Baekje, where Chinese influence was more pronounced.

But this story isn’t about Silla.

What is considered undeserving of a footnote in the history of ancient Korea is an epic to the Danes across the Baltic Sea. The story of how a Hwarang from the northern kingdom of Silla freed the Danes from the Death-Eater.

But this isn’t his story. 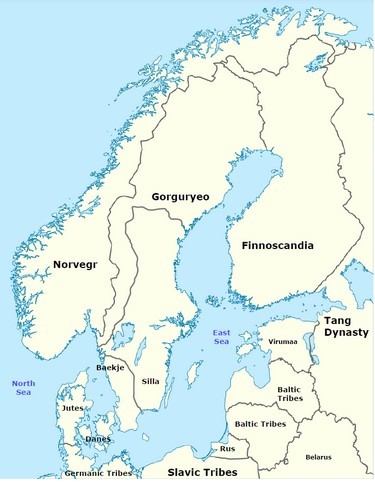