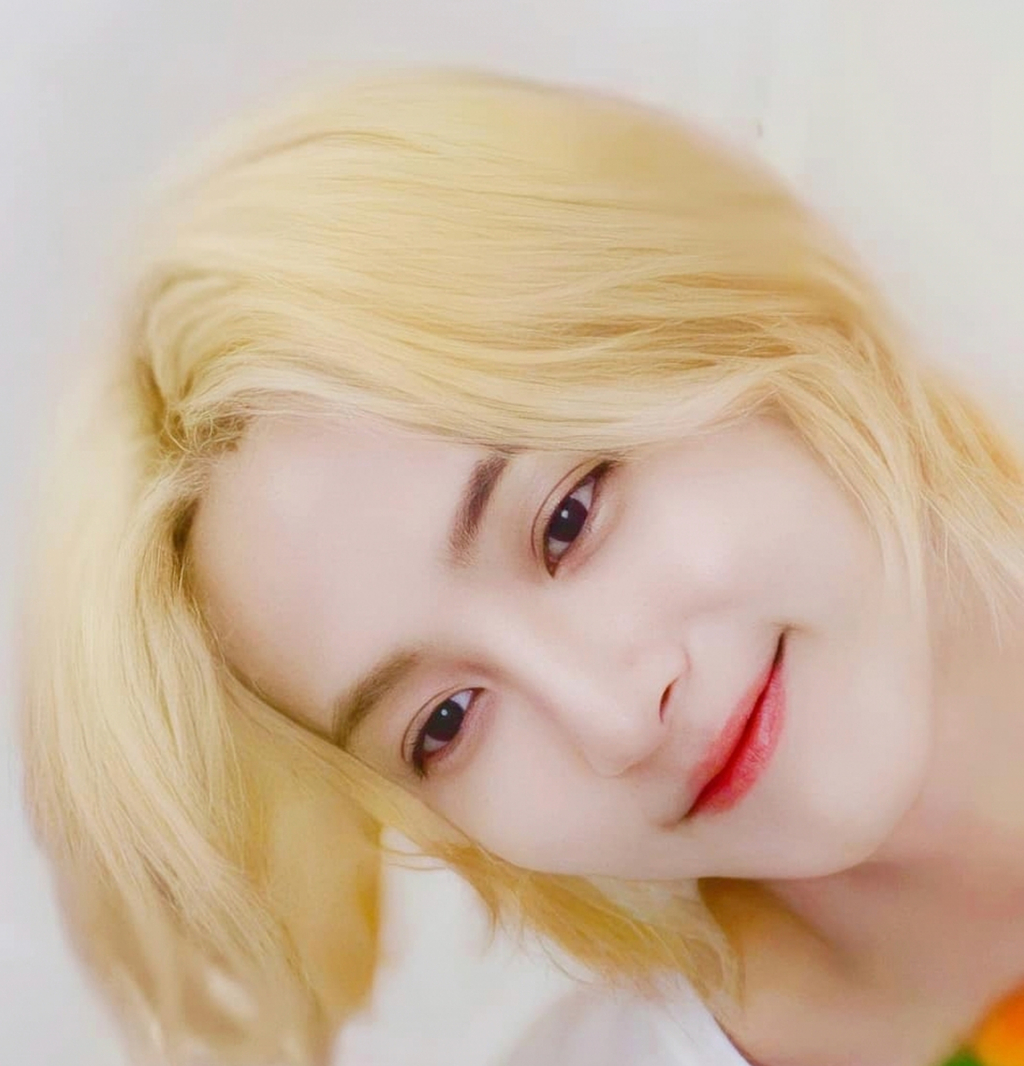 To think that such a young man is totally mute..what a waste, he has the face, the look that will get him famous someday.

But more importantly he feels so stupid for thinking that jeonghan's rude earlier for not answering him but it appears that he didn't know how to answer because he's mute.

So now he should learn a little of sign language.

So that he can understand the lad.

He wonder if he was born like that or not!

Seungcheol frowned, who will knock at this light hour?! He stood up and went over to see, eyes widened seeing the little man standing outside as he cutely hold a pot of what look like a hot stew.

He opened the door without hesitant.

He smiled softly as he asked that, jeonghan shyly nodded as he smiles back, he give him small note after and seungcheol read it.

It says, he nodded with warm smile.

Jeonghan felt glad as he hears the man, bowed innconetly and walked back to his apartment with his father.

Seungcheol looked at his back.

The way he wears such a cute white short pants and yellow sweater on top.

That soft image of him was enough to make his heart flutters.

He even smell so good.

He sat there, eat alone and his heart fluttered  as soon as he had the taste, who cooked this?! Was it jeonghan?!

He eat, at the whole pot alone with the rice although he's burning and his face became red due the spiciness.

But he kept eating, just the thought of jeonghan making this makes him want to eat the whole thing.

The lad nodded innconetly, sat back to eat with his dad.

"You should be more open with people.."

Jeonghan bite his lips, nodded there and kept eating.

But no one understand him, not everyone know sign language so he feels awkward and shy that's why he doesn't want to go out so often beside school.

His father noticed him and patted his hair gently.

Jeonghan thought there before he shake his head, refusing this.

Signed for his father that he have time to take bath before his first class so the man nodded with warm smile, continued eating while watching TV with his son till it's bedtime.

He went to his room and slept eventually.

His father was in living room when he heard a small knock.

Went to see and found seungcheol standing there with the pot and it's washed.

" Thank you so much for the meal, it was so delicious." he smiled softly, rubbed the back off his