A famous charismatic young doctor comes home to aid the poor and sick, who is also known for their tremendous playboy streak with women.

What happens when the doctor meets their match at the hands of the new young famous beautiful gisaeng named, Bae Joohyun?

> I miss the parents and wanted to create fluff.

>Shhhh pretend otor doesnt have a lot of ongoing fanfics.

>Most photo edits are done by me and it's only purpose is to help readers visualize the story better~ Enjoy!

>I'm sorry it's my first time photoshopping Wendy in a hanbok outfit, I hope the result is acceptable 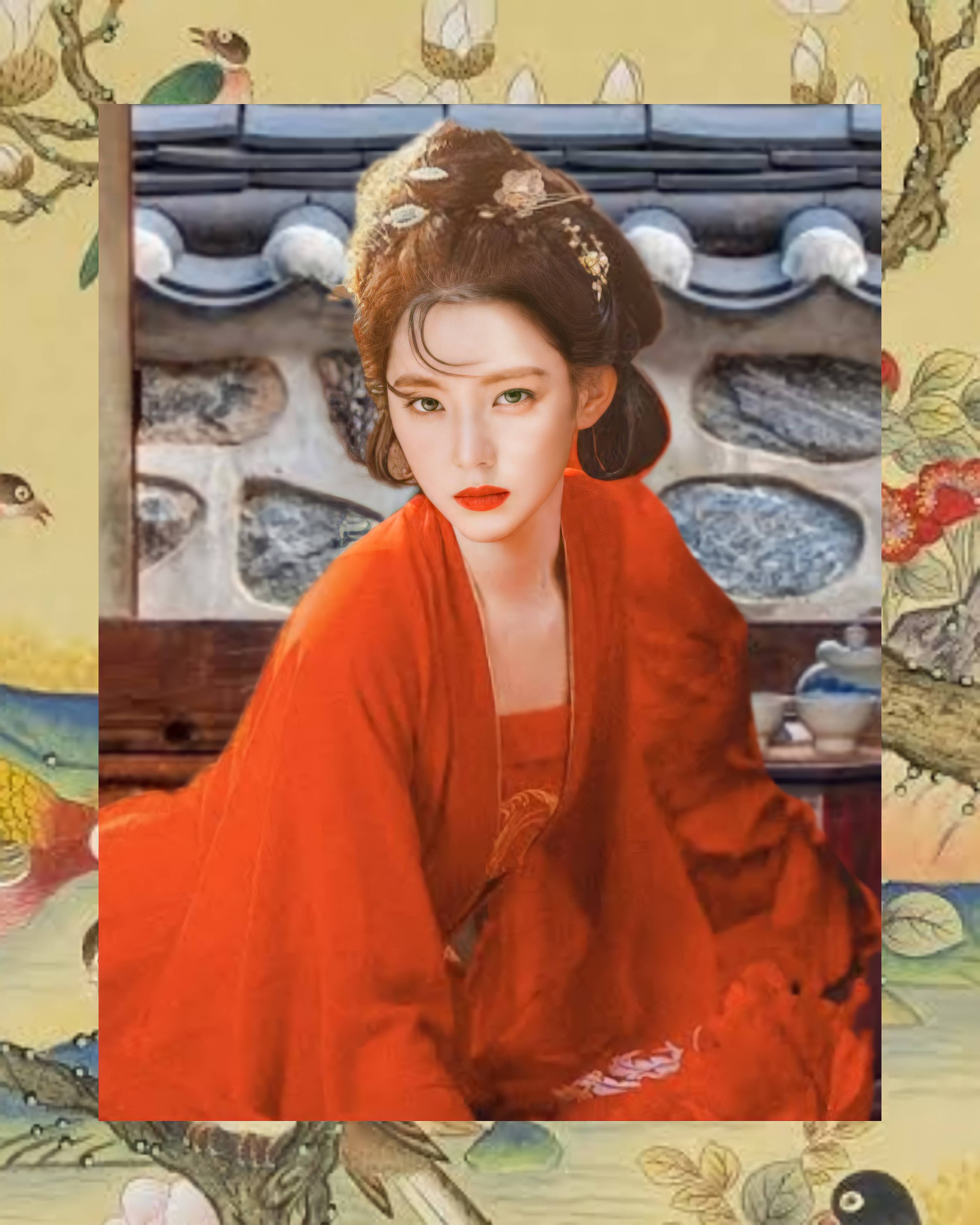 The most famous and infamous talented beautiful gisaeng in Hanyang capital and even in the whole Joseon. 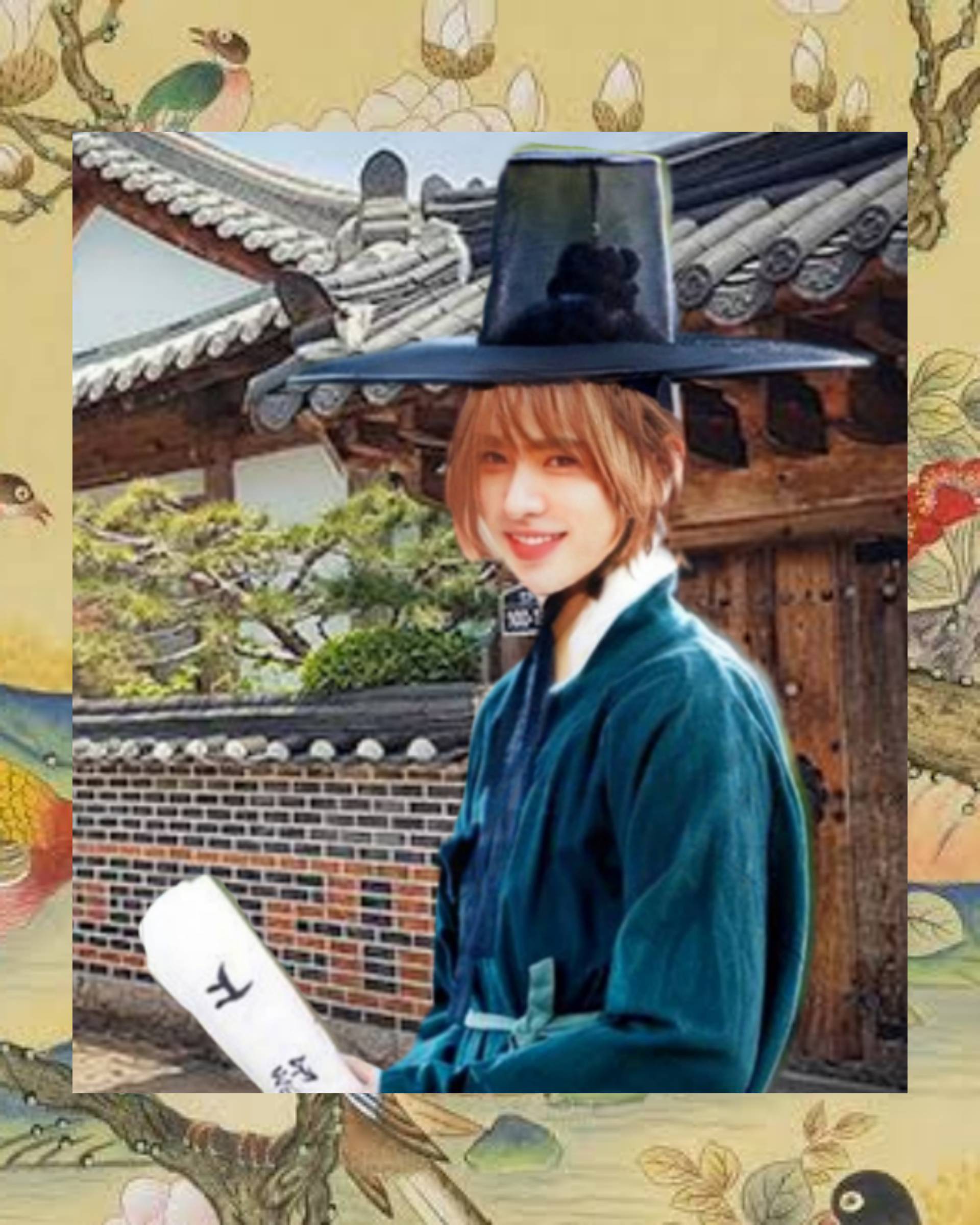 A talented doctor often branded as a playboy or ladies man, because of the women that has adored "him" all over the provinces "he" has travelled around Joseon. 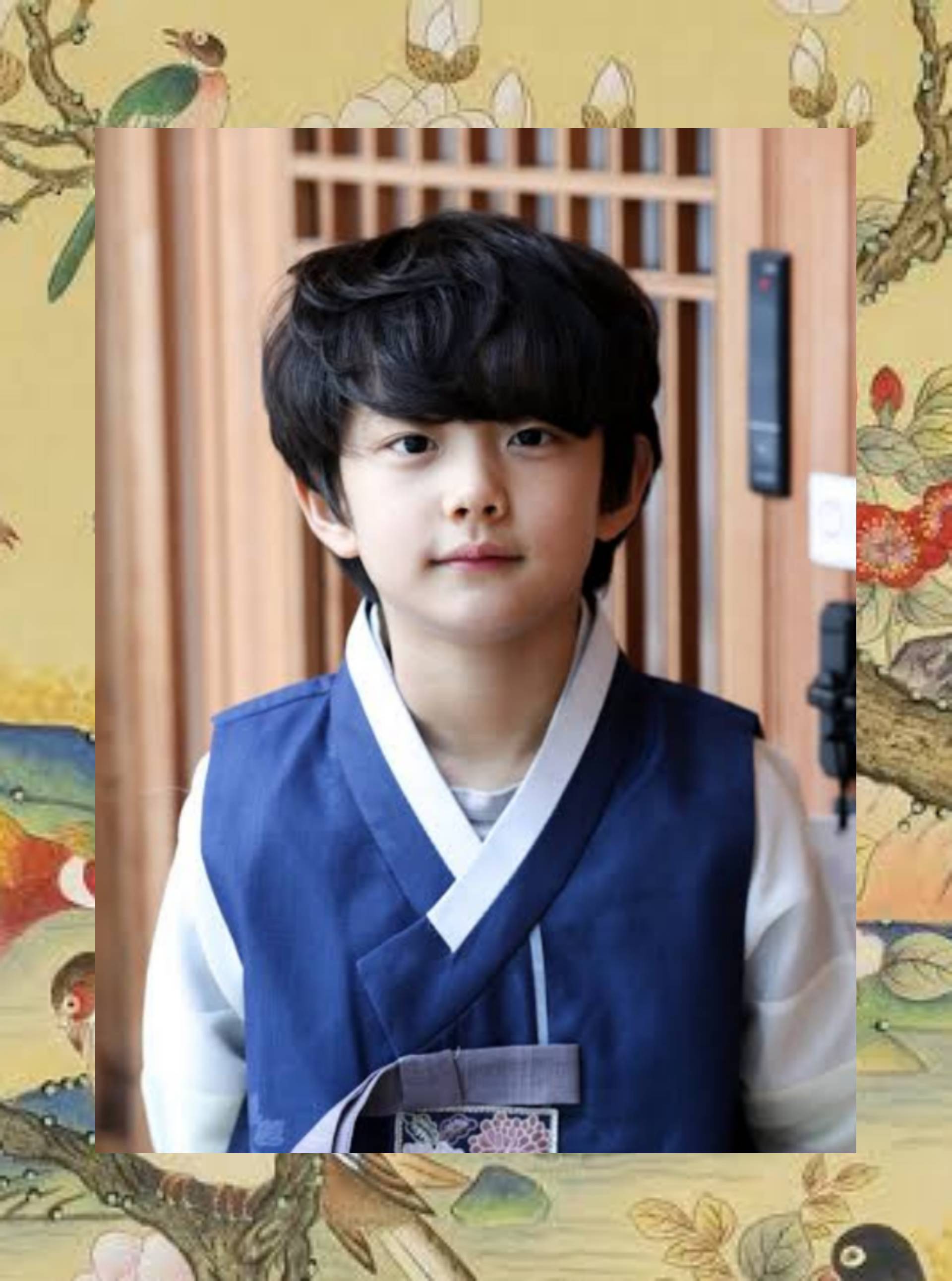 An orphan boy that Seungwan and Joohyun will get acquainted with. 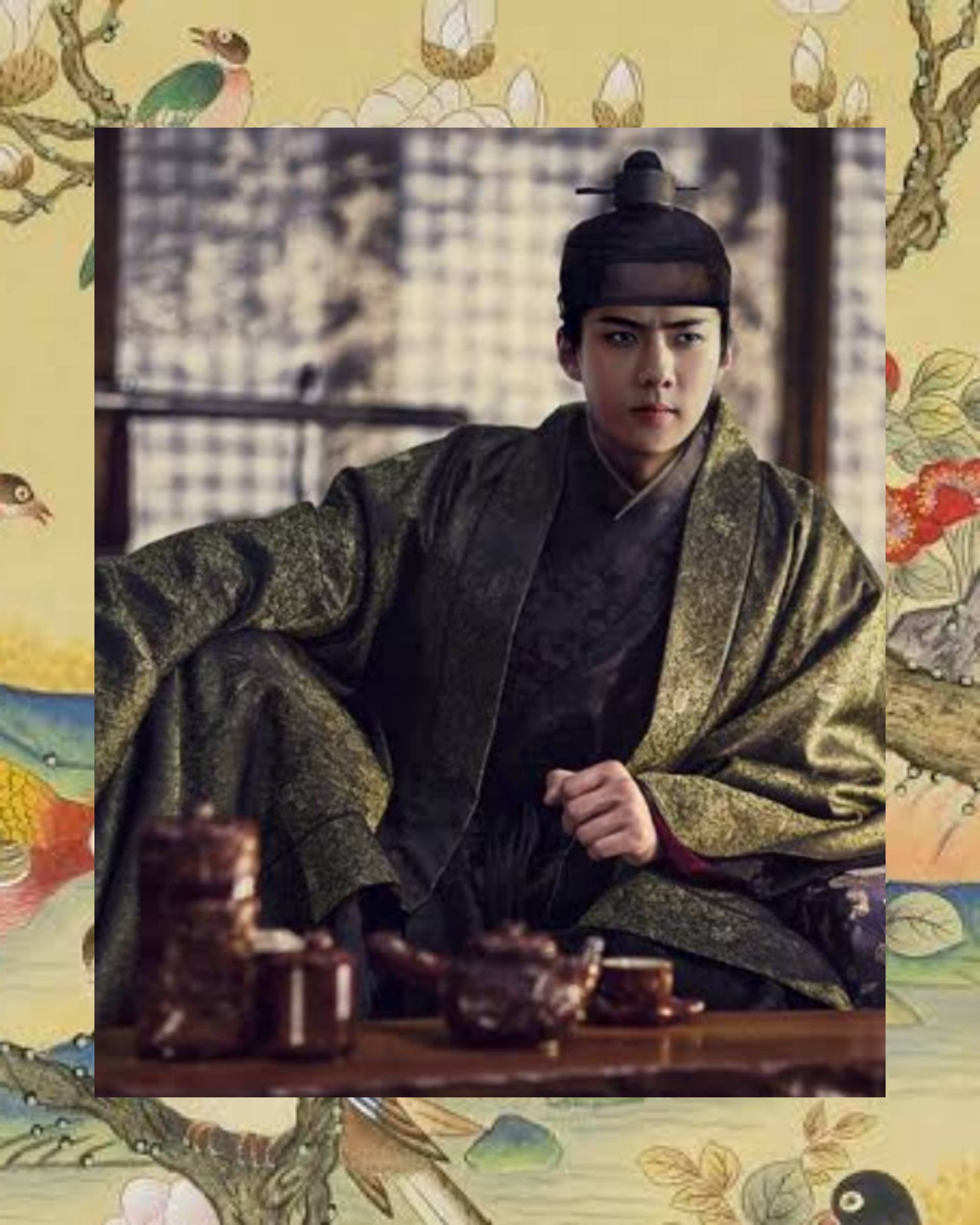 The head crown prince of Joseon, simple minded yet kind he proudly often tells people that he is the one and only bestfriend of the famous handsome doctor, Shon Seungwan. 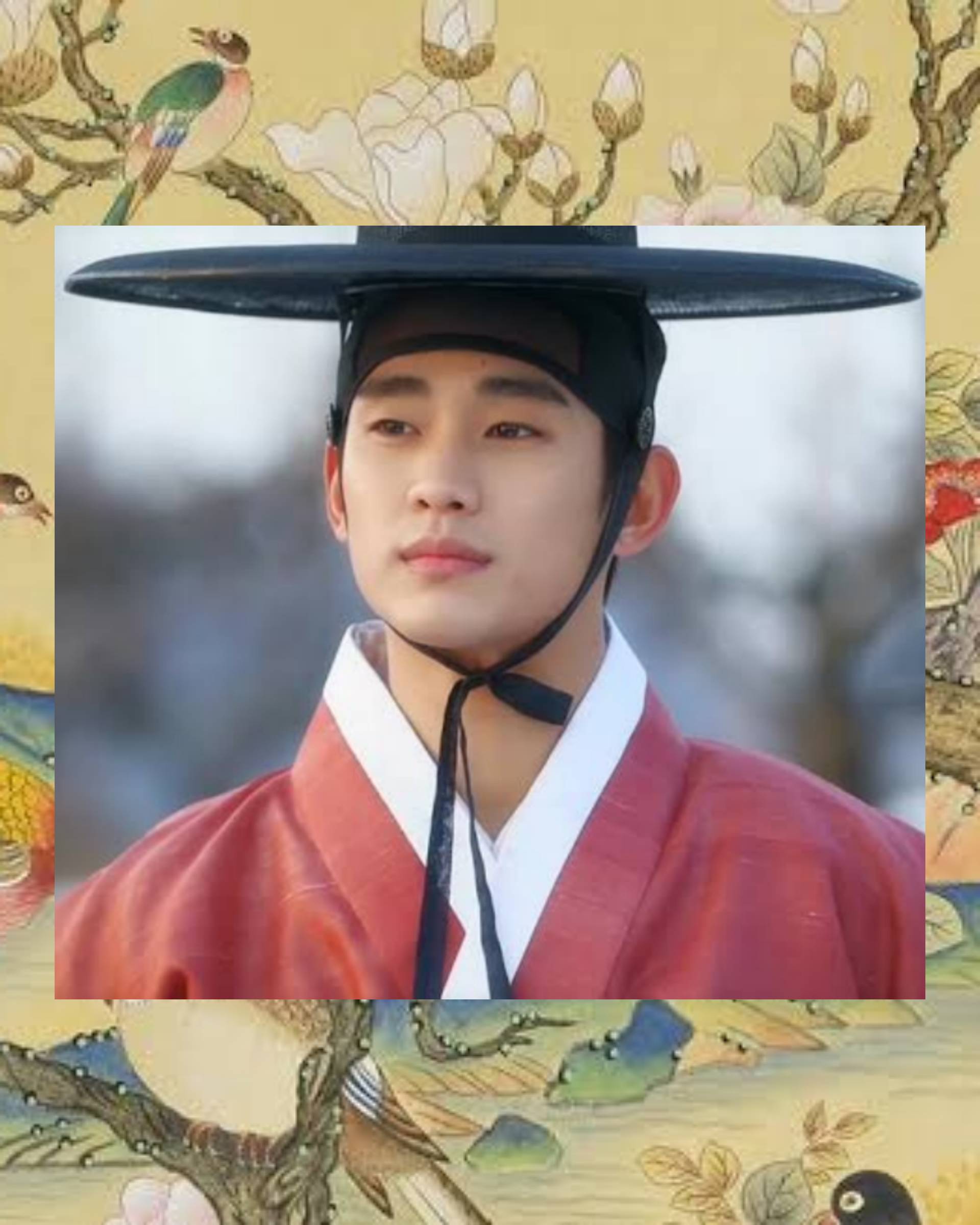 Strong, handsome and popular with women, the captain came from the powerful Kim family. 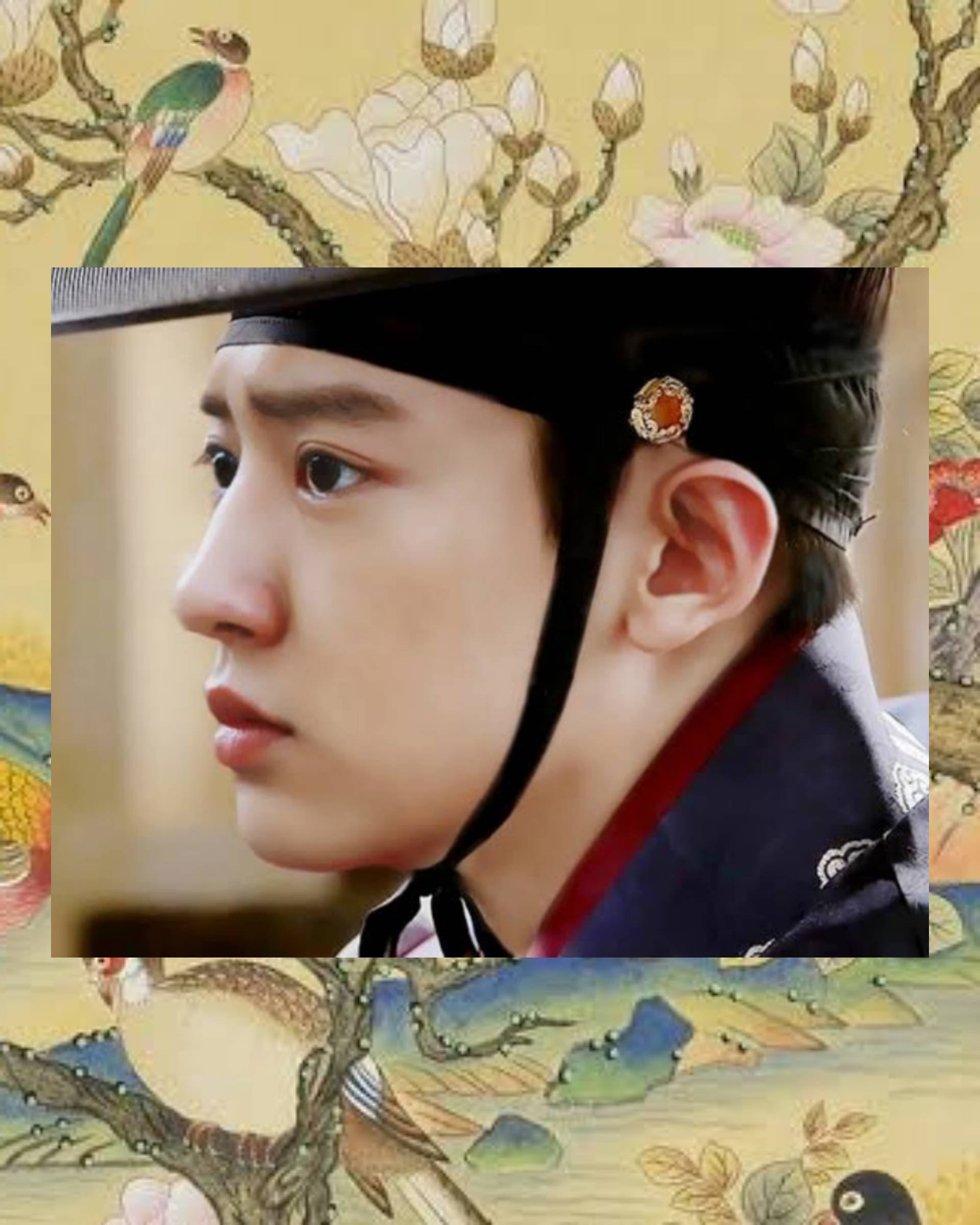 One of Seungwan’s old batchmate in medicine school. 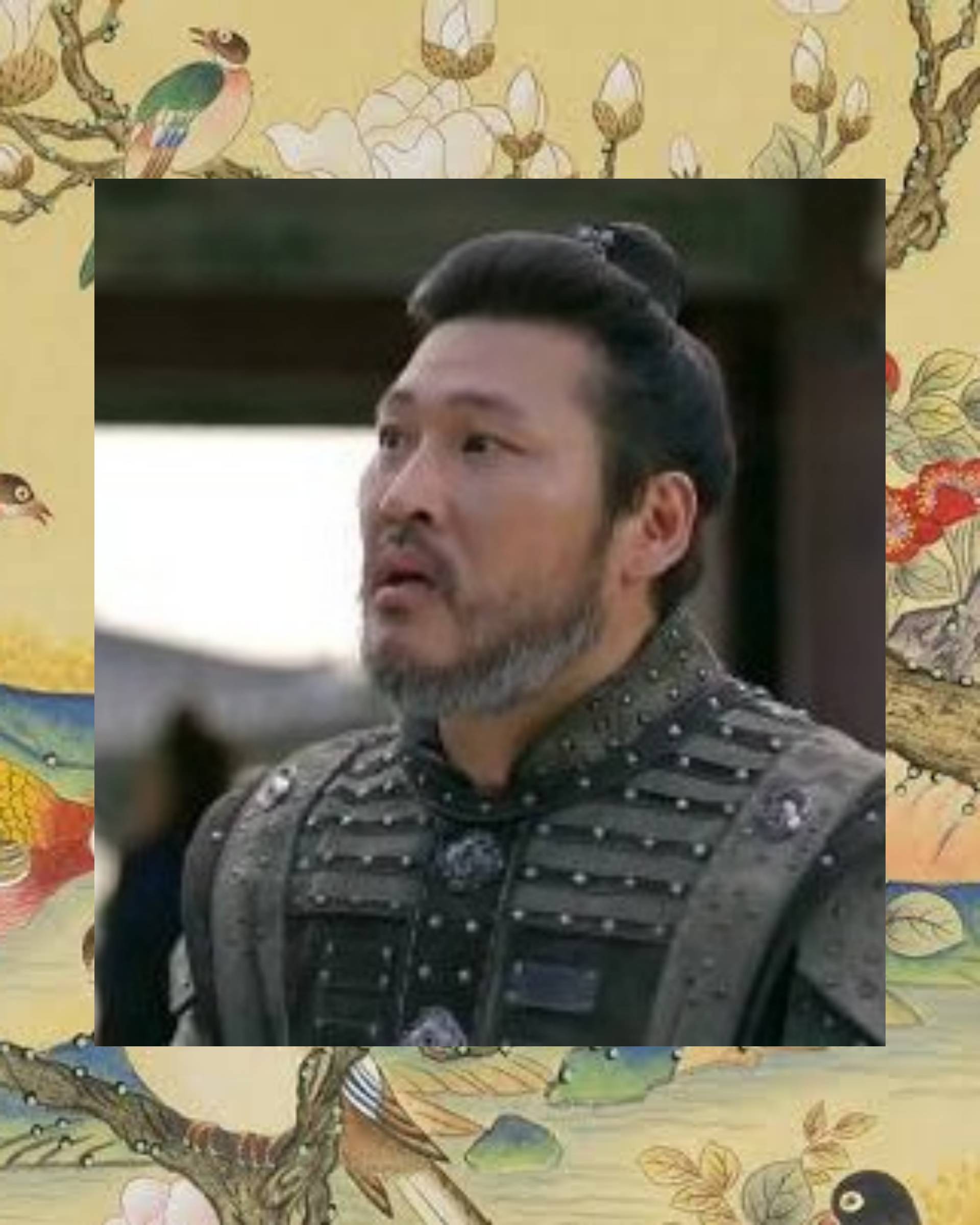 The father of the Shon children and one of the most respected former general in the Joseon dynasty. 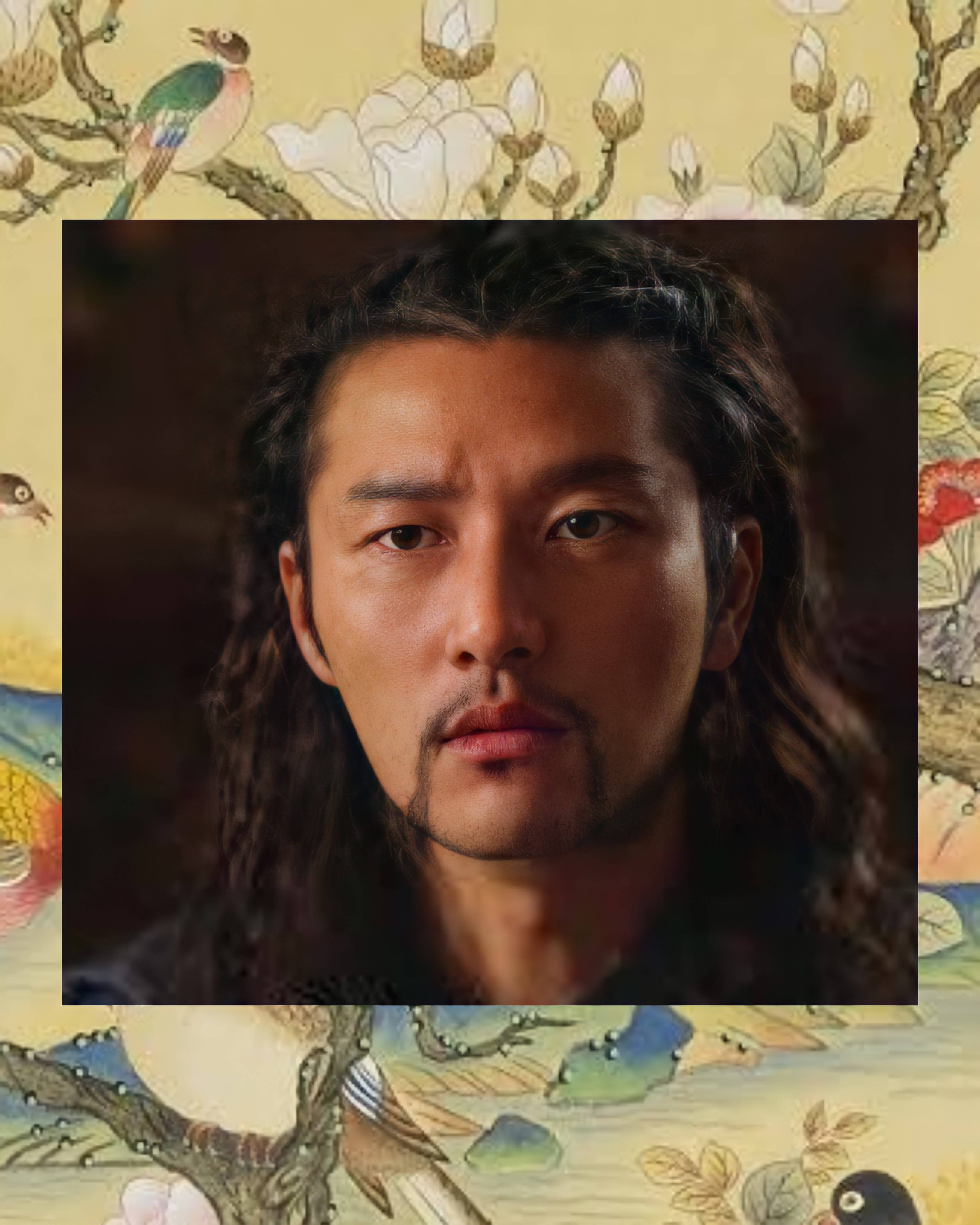 The eldest brother of Seungwan. 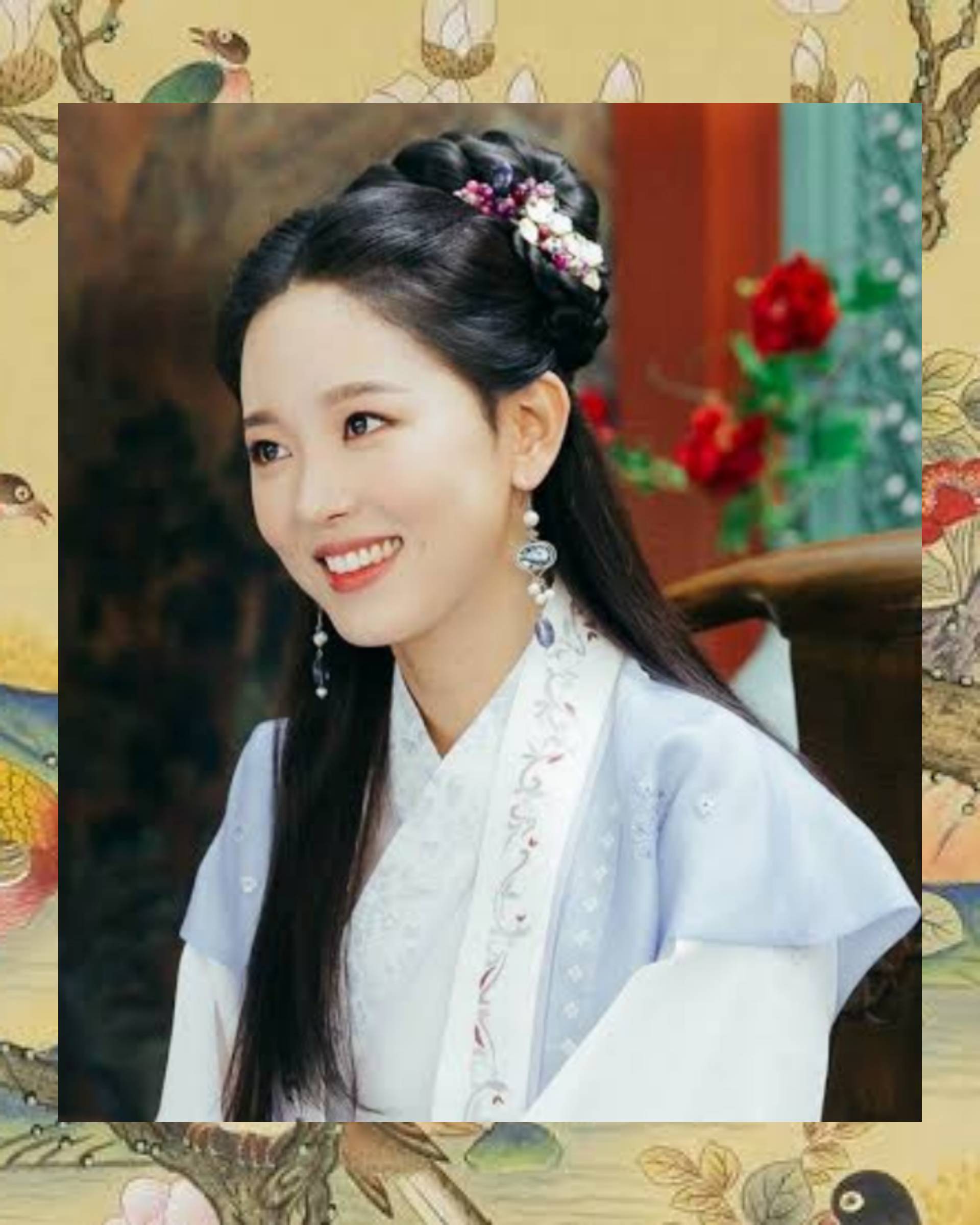 A gisaeng known for her beauty and charms, she is the former top gisaeng of the House of Pink Blossoms. 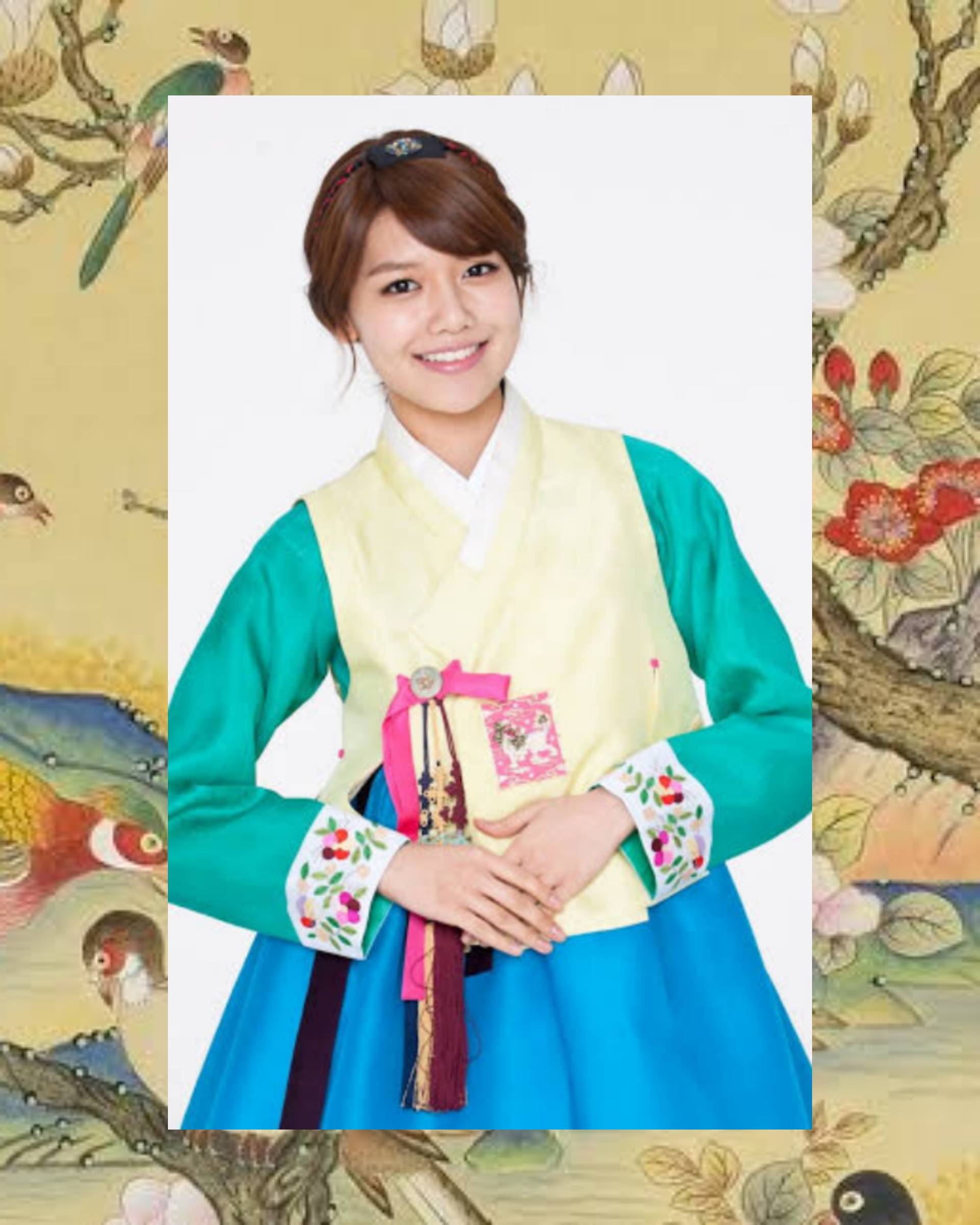 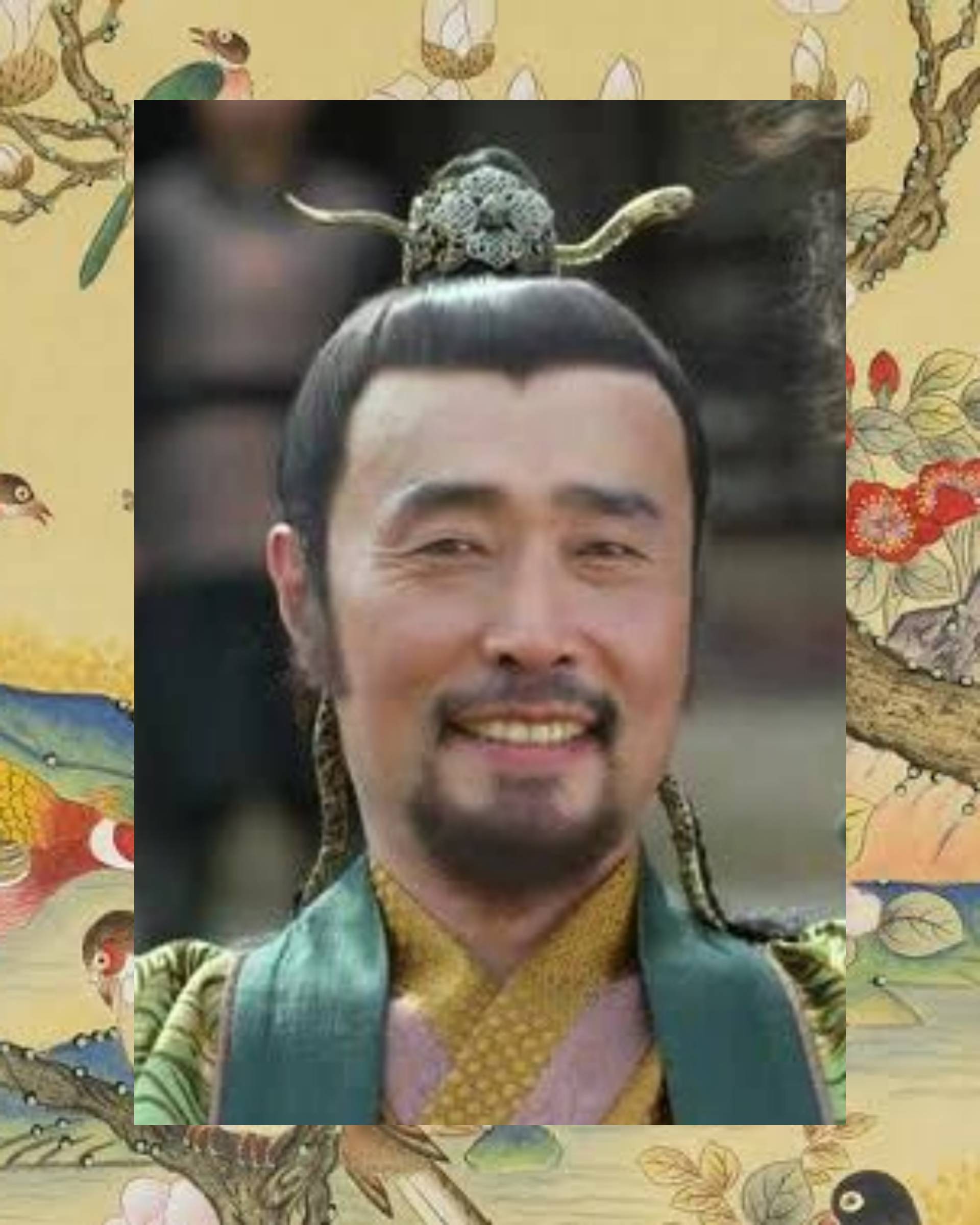 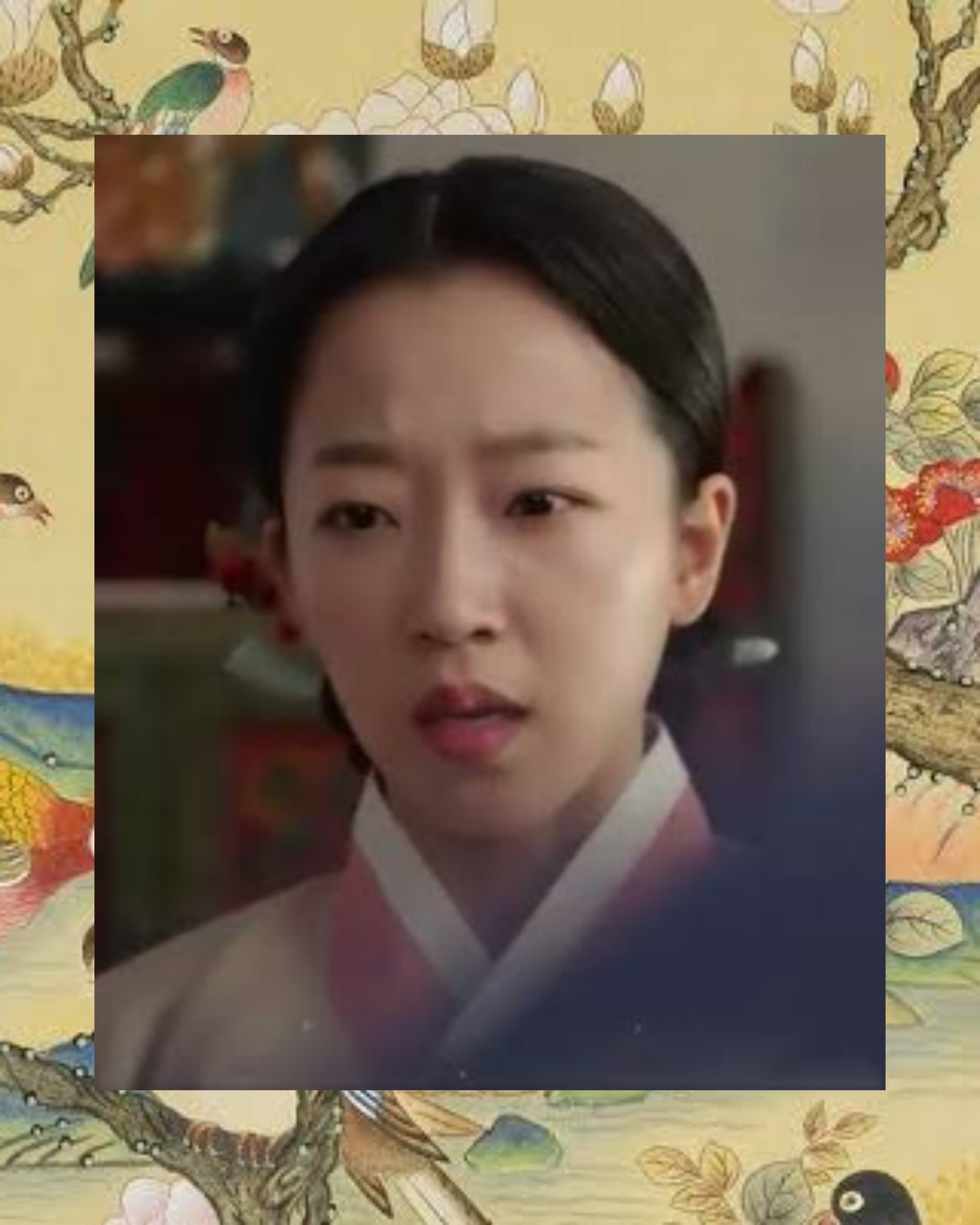 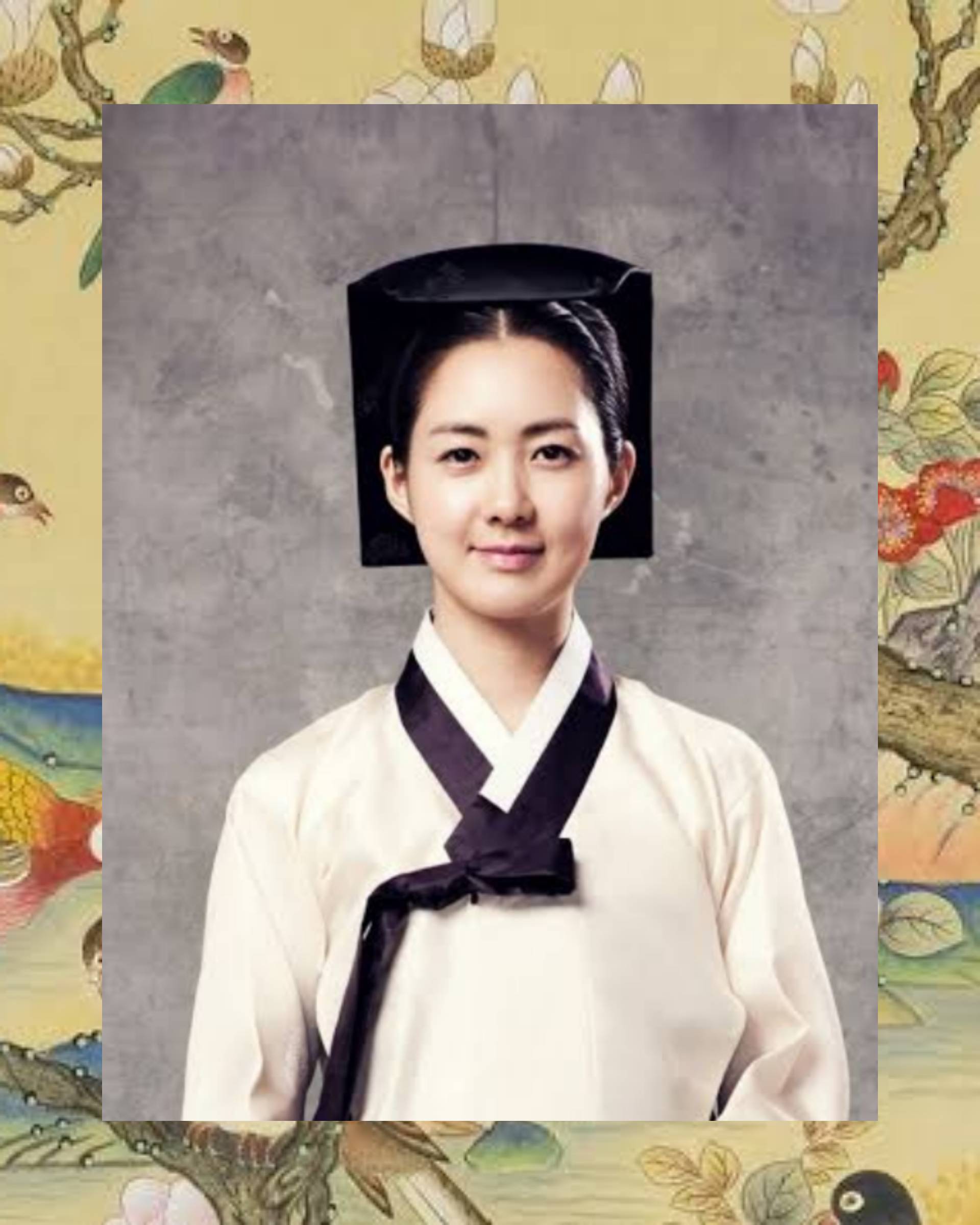 The younger nurse in Makdong Clinic. 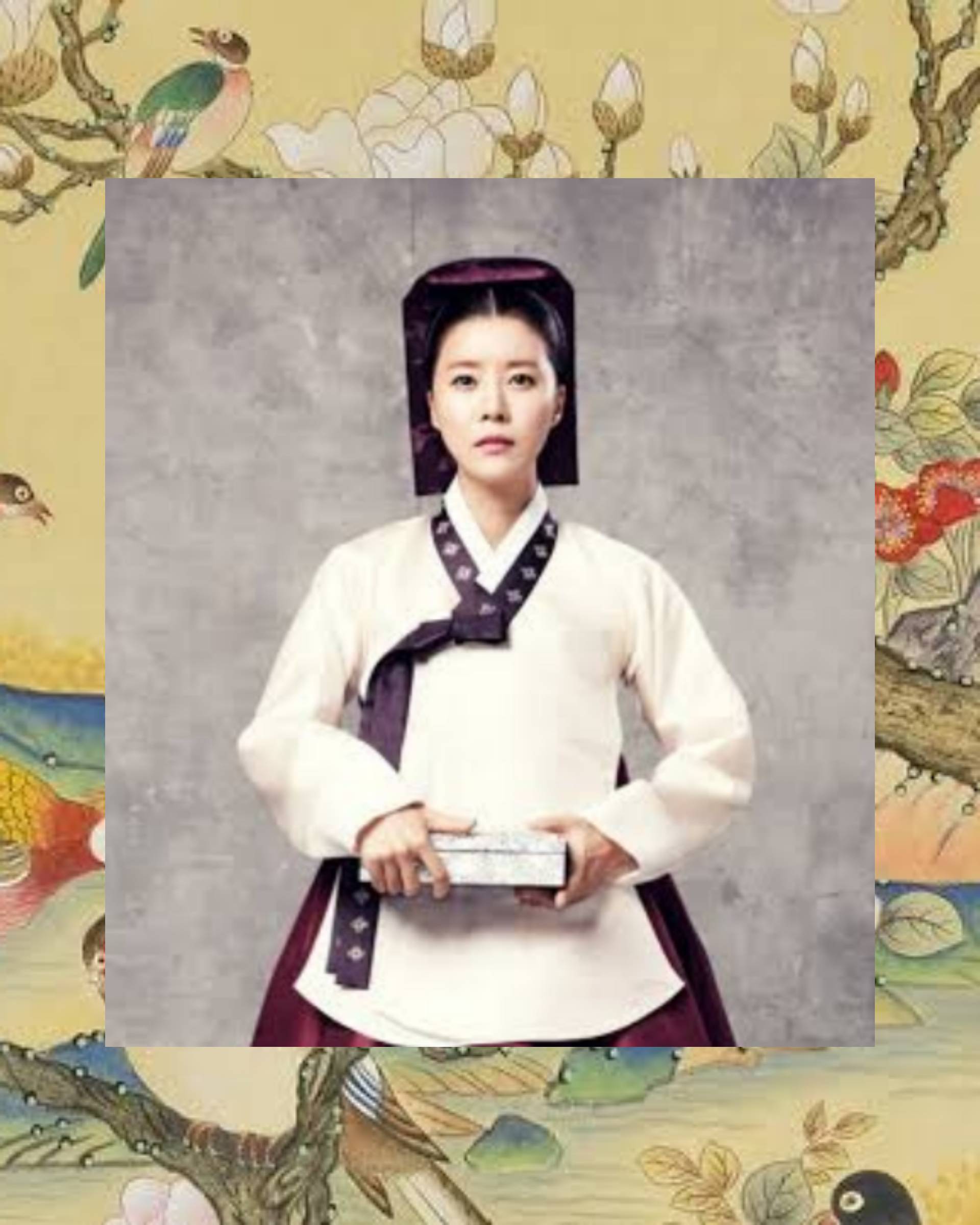 The older nurse in Makdong Clinic. 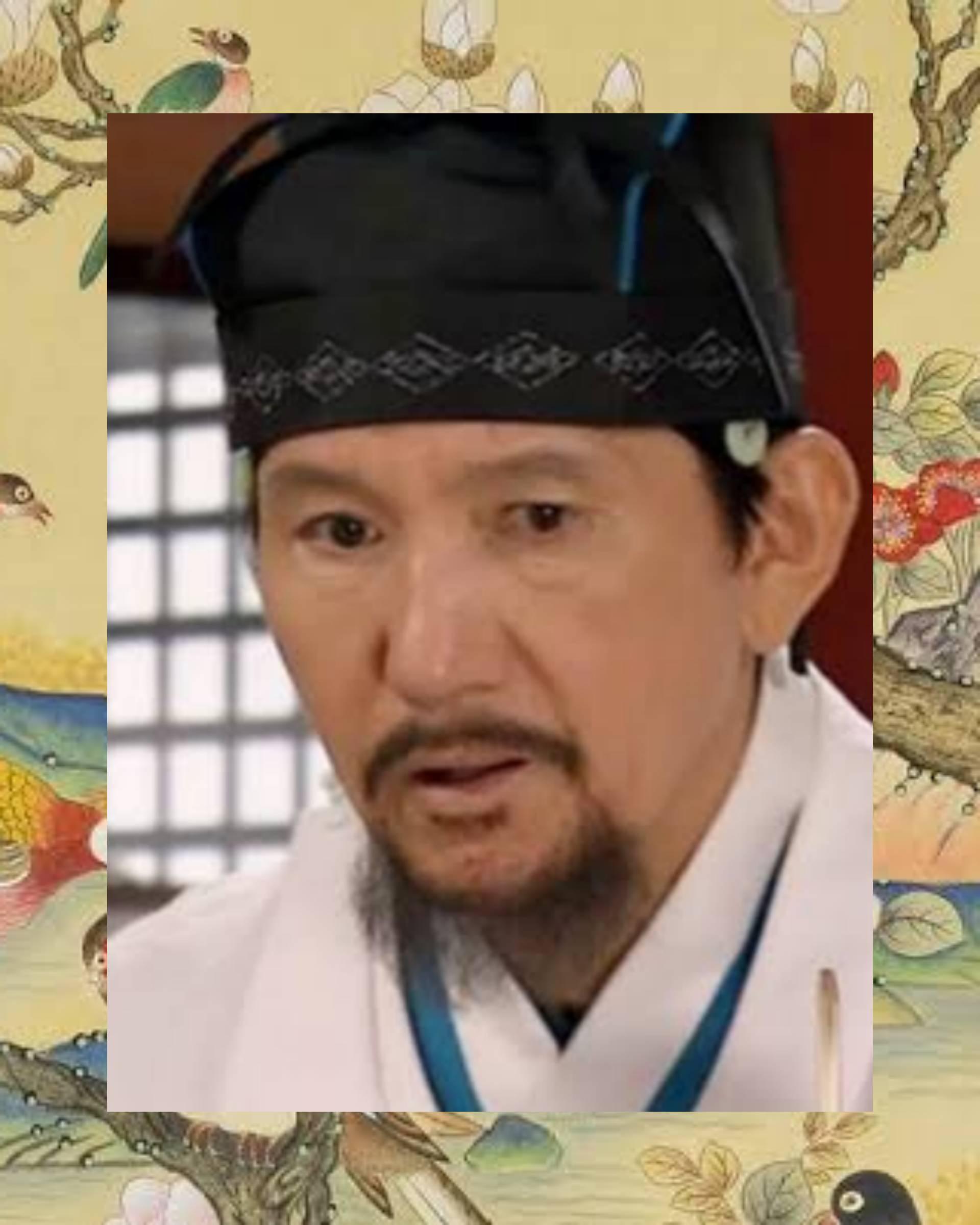 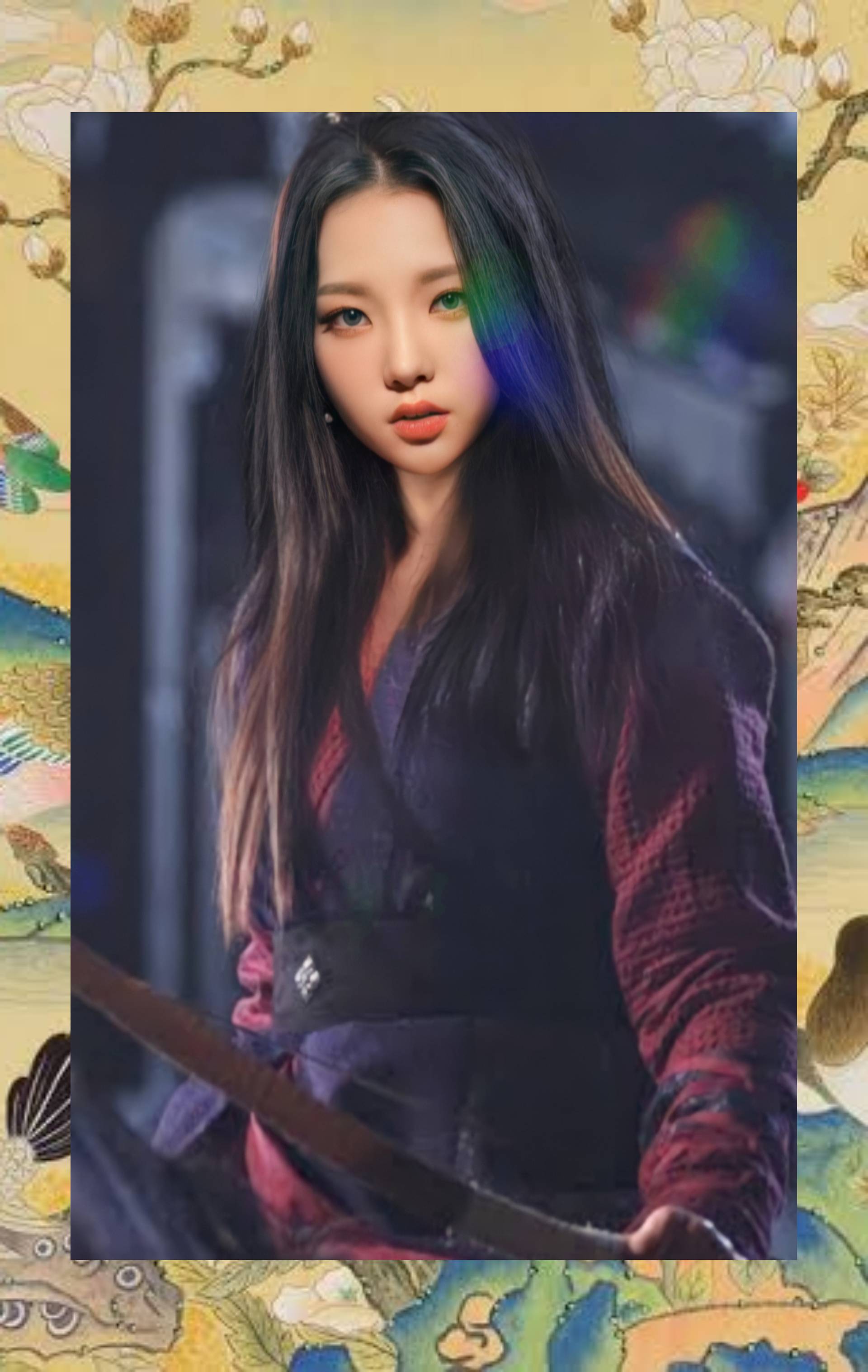 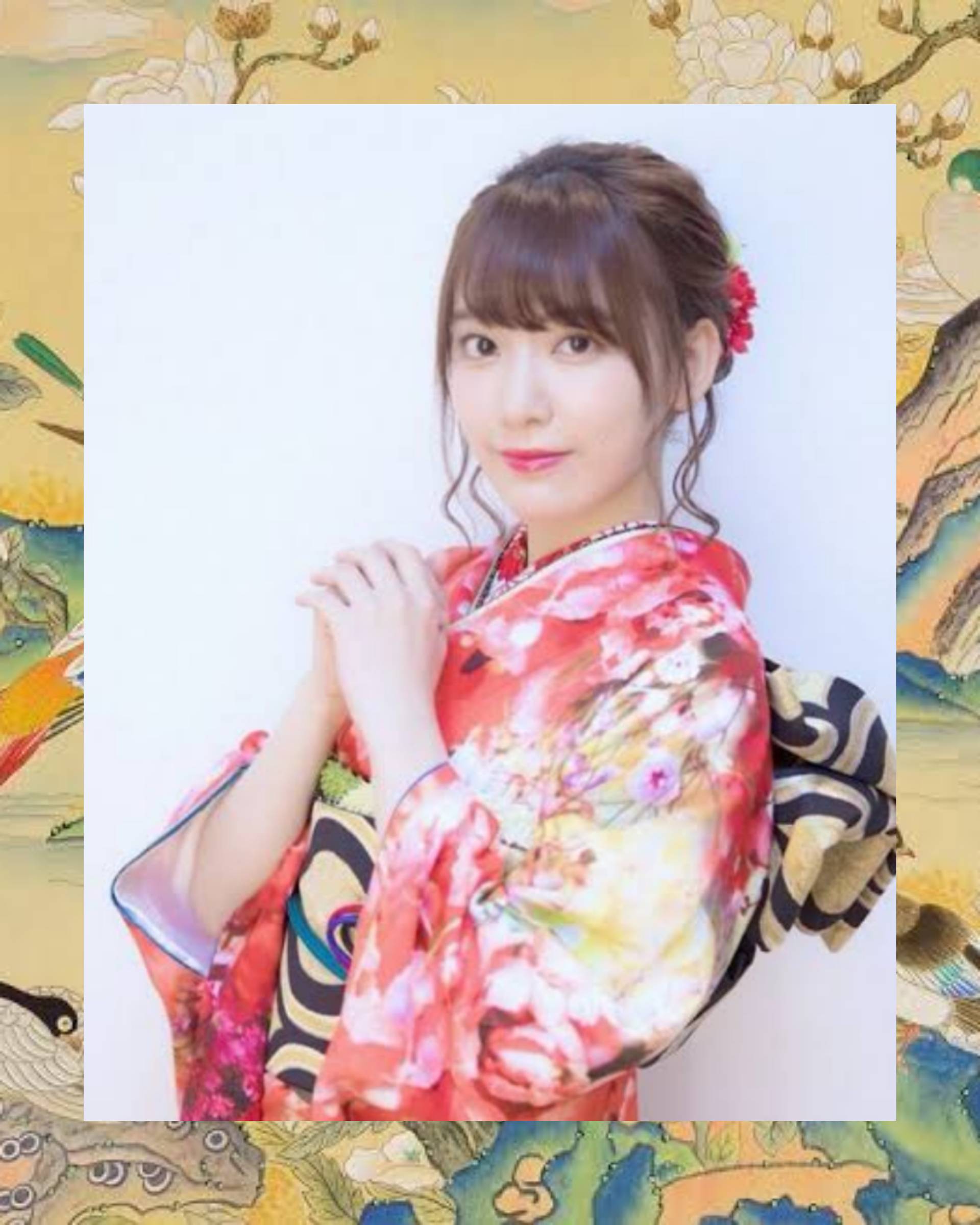 One of the loyal hypegirls of Joohyun. 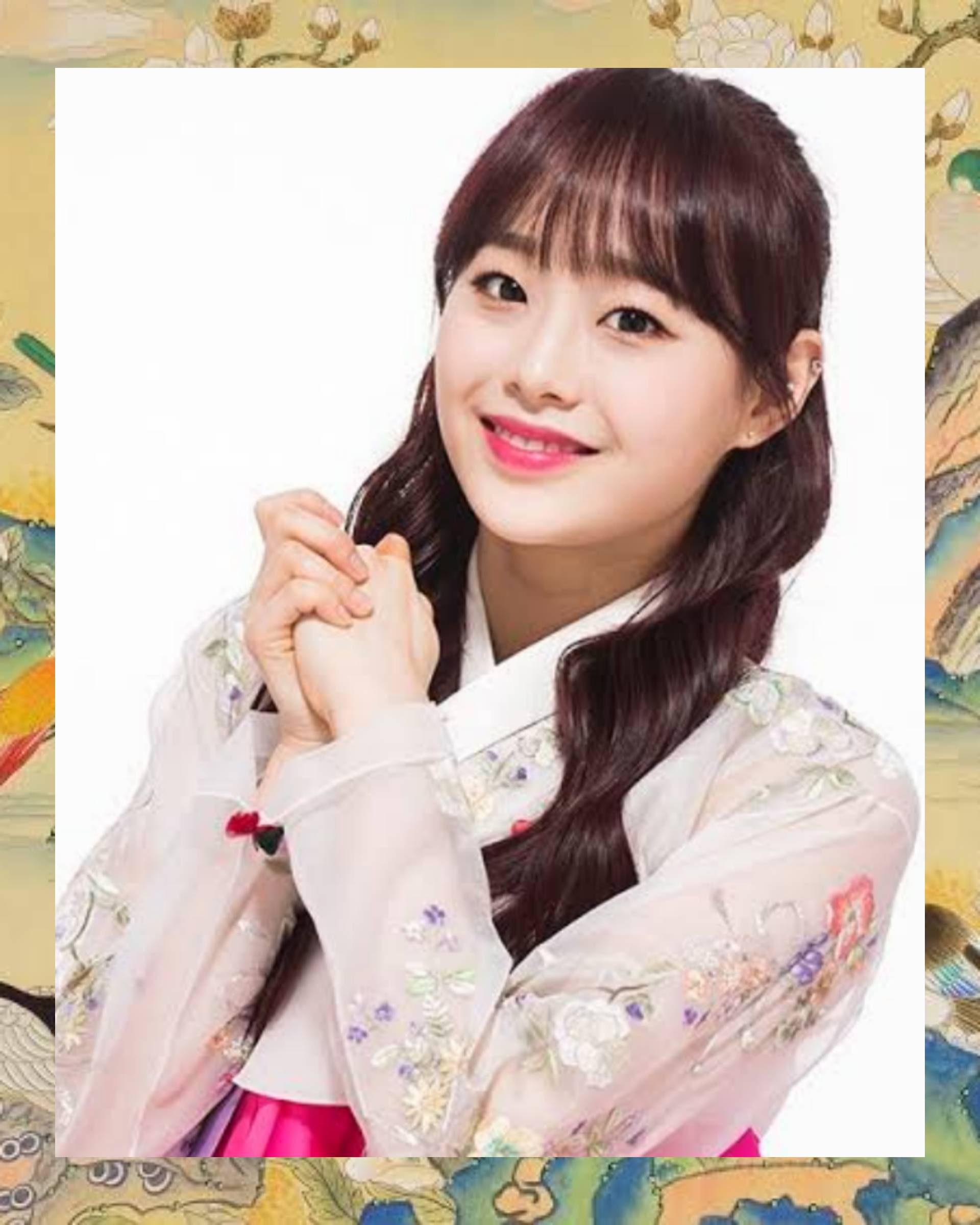 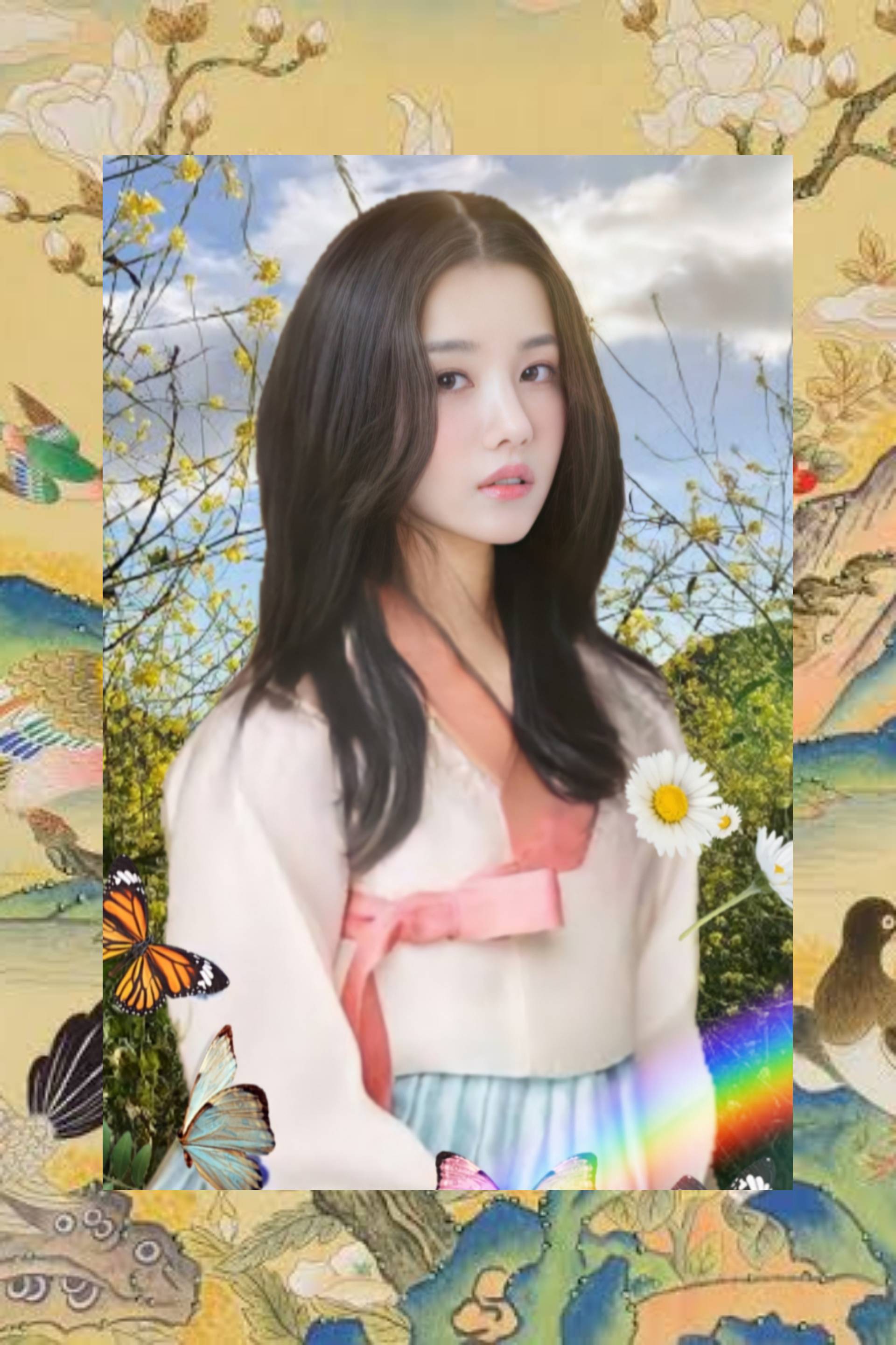 Came from the rich blue blood house of Kwon, the often percieve as harsh, frank and cruel, Eunbi, is Seungwan's former fiance.

she has a curious cat (link on twt) if u wanna leave a respectful cc, also posts updates, photos, and sometimes mood trailers for fanfics.