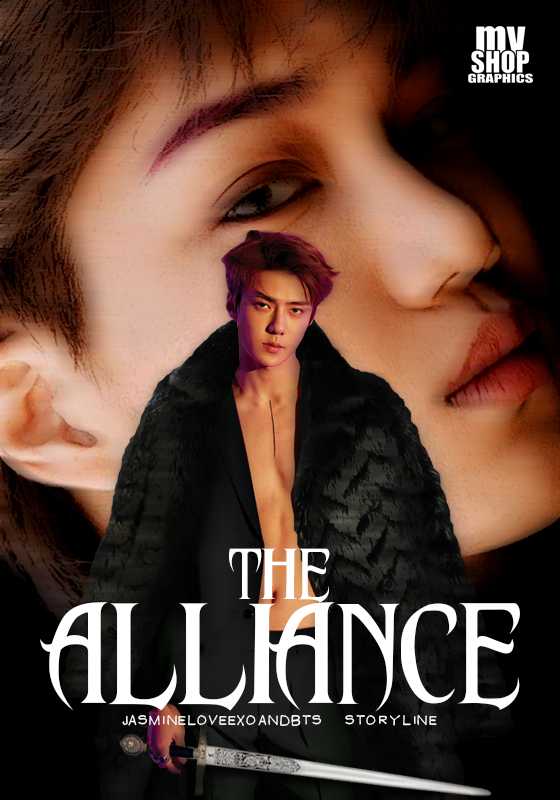 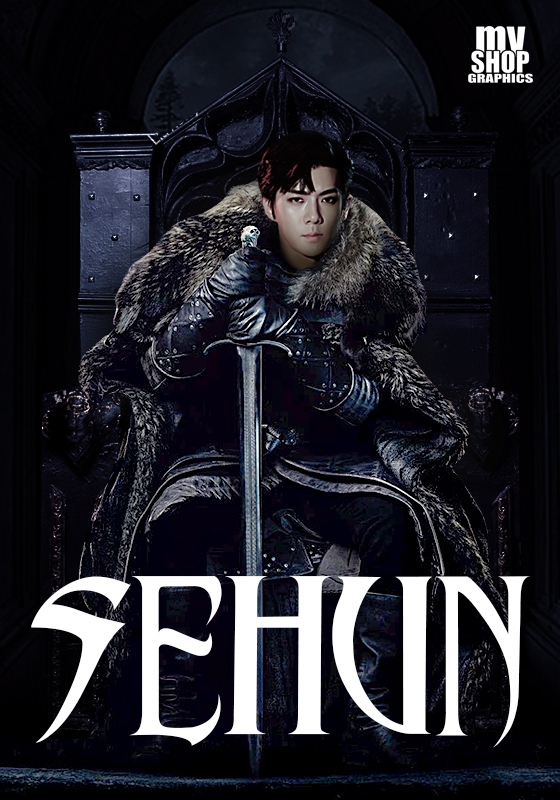 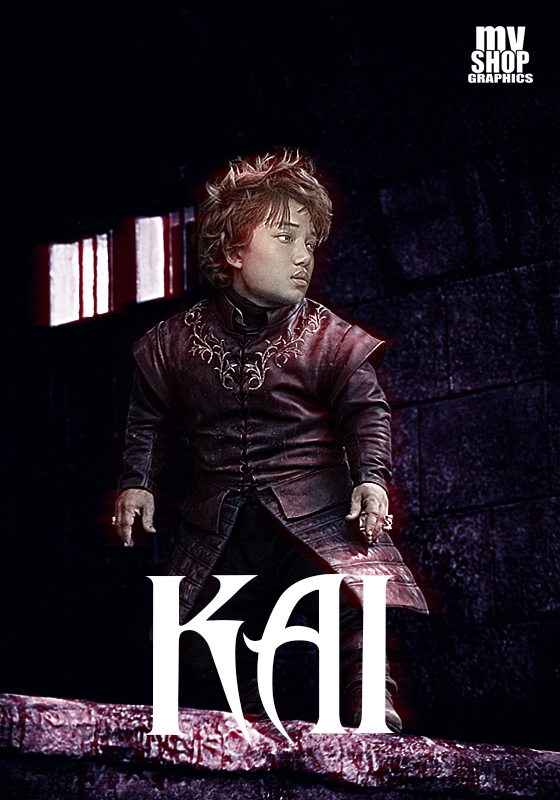 Thanks you my shop for the amazing posters.