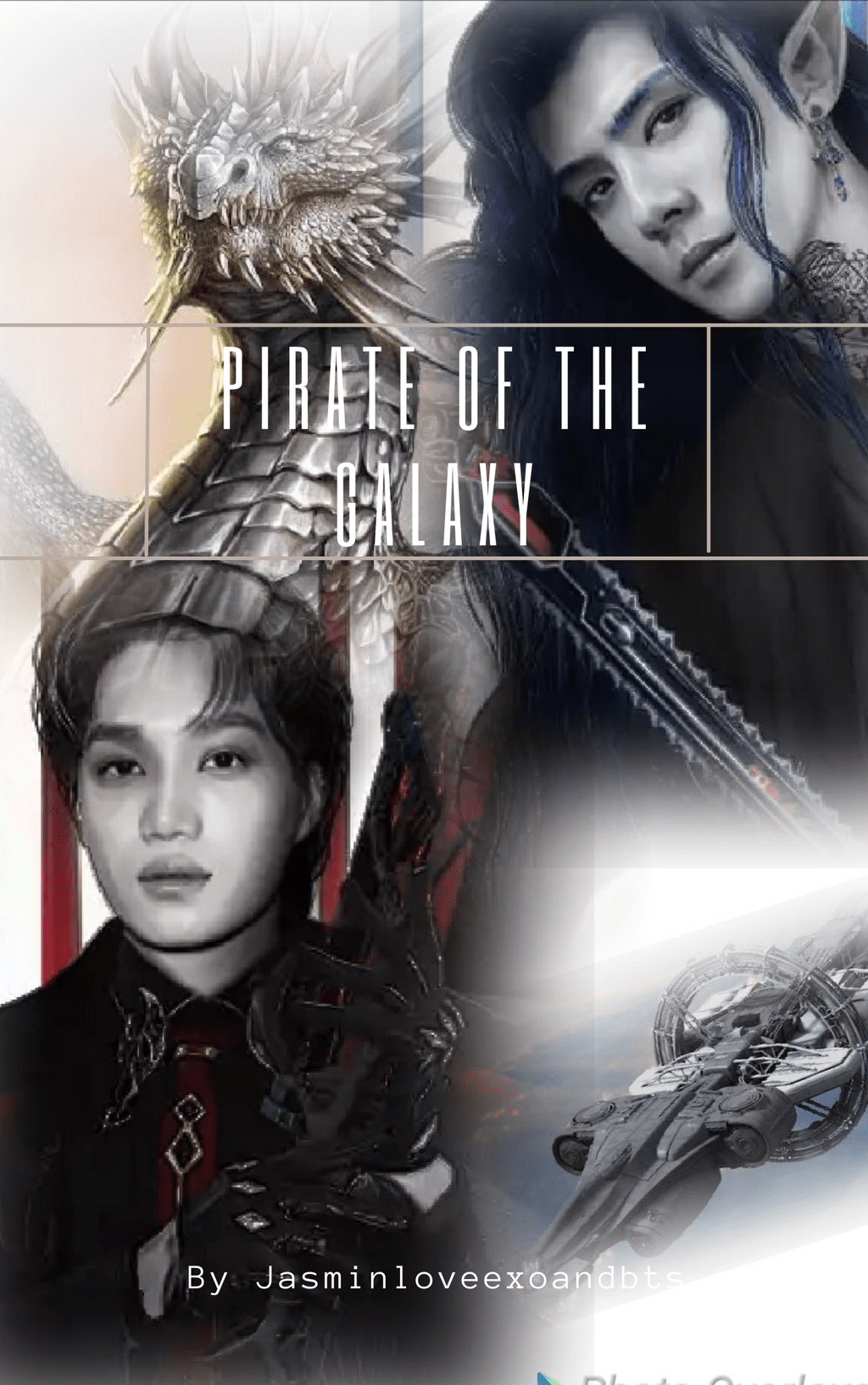 Update will begin in a couple of weeks.

Oh Sehun; He's a very unusual pirate, with a reputation that precedes him. Sehun hated the dragons and he does his best to show them just how much. He's half elf, half human. His sole purpose in life is to take back his home planet from the dragons, and make the elven race thrive again. 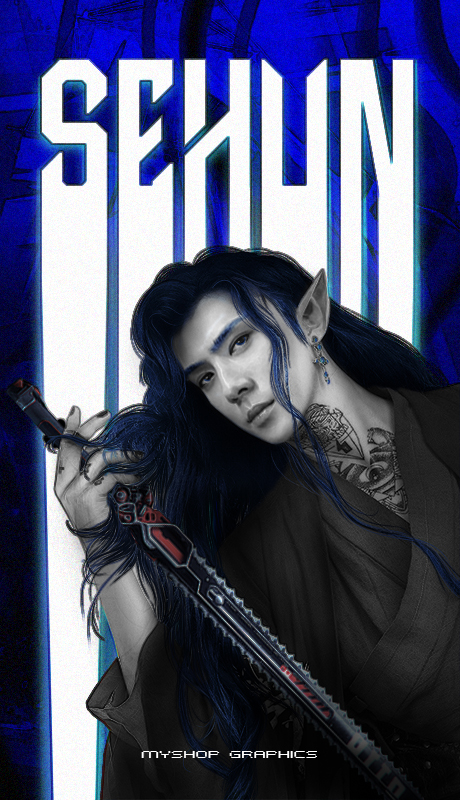 General Kai Drake; an uptight military male. He's unlike most dragons. Kai is humble, tolerant and will do anything to help those in need. He is loyal to the core, and very protective of his family, especially his baby brother. He has a secret that not even his favorite person knows about, and Kai has every intensions of keeping things that way, until his secret became his greatest strength. 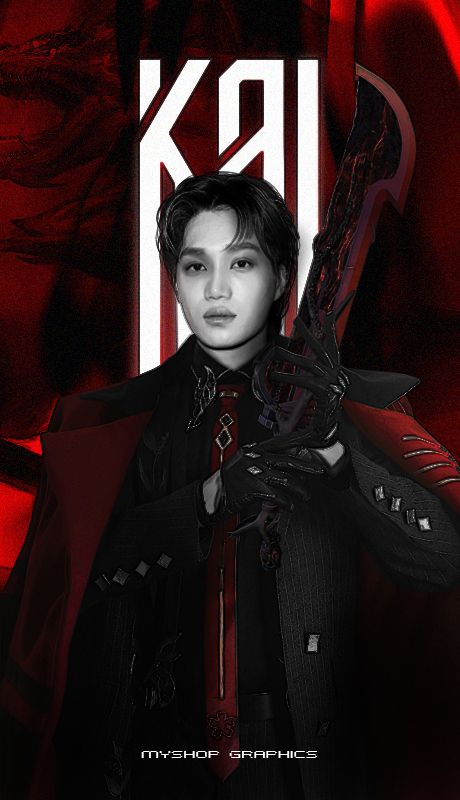 Planet Lyfe: The elves native home planet, now inhabited by the dragons. It's one of the most resourceful in the galaxy. 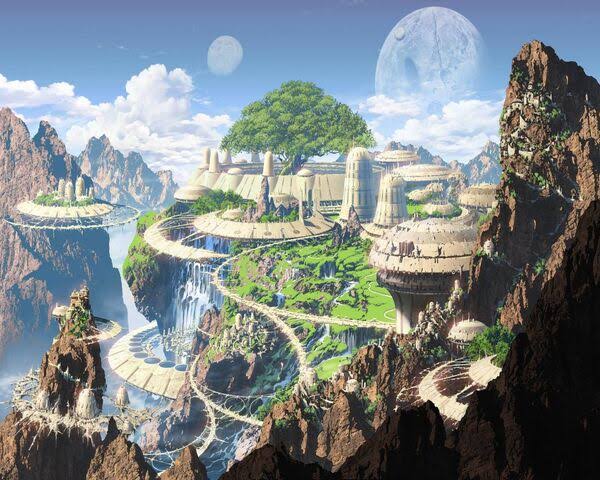 Black Pearl. A ship known to welcome anyone that has been a victim to the dragons. In this ship, there are different species form all across the galaxy 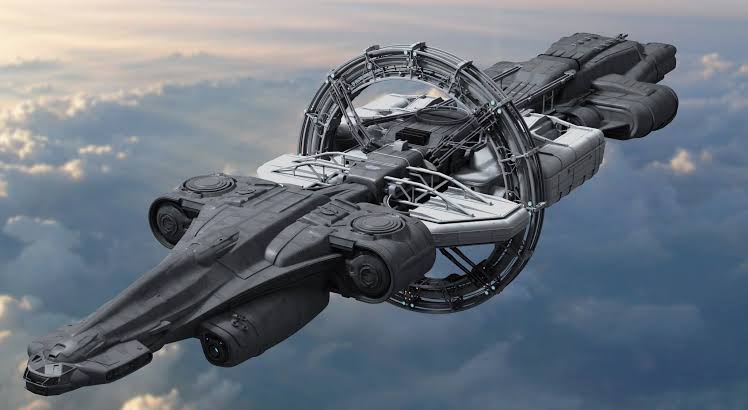 Thank for the amazing posters.