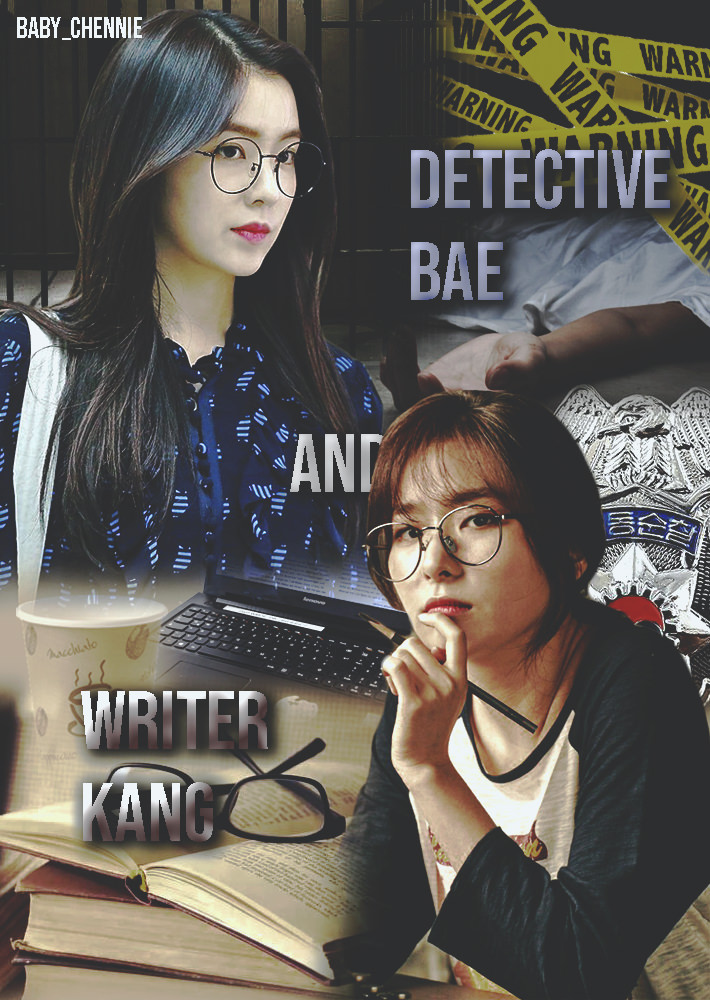 Kang Seulgi is a famous mystery novelist. Bored and suffering from writer's block, she kills off the main character in her successful book series. She is brought in by the Seoul Metropolitan Police Department for questioning regarding a copy-cat murder based on one of her novels.

She is intrigued by Bae Joohyun, the detective assigned to the case. Seulgi decides to use Joohyun as her muse for Bae Irene, the main character of her next book series and uses her friendship with the mayor to force the police to let her follow Joohyun around.

This is heavily based off of 'Castle' the American series except it's all Seulrene and Korean.

Honestly, I have no idea when I'll start writing this because I already have an on-going story and I have a one-shot that I started but there's a whole story to be written. It's easy to say, I didn't even start it properly.

I was watching Castle when this idea popped up I was like "Well I was searching for a series that I can use the idea from" and here it is. Of course, I won't write exactly how it went because the whole thing is a big slow burn when it comes to their relationship and I don't have the time nor the apparent will to write it that much so we'll just skip the beginning and the middle part. Some of it tho.

I hope you'll enjoy and sorry for the long foreword!