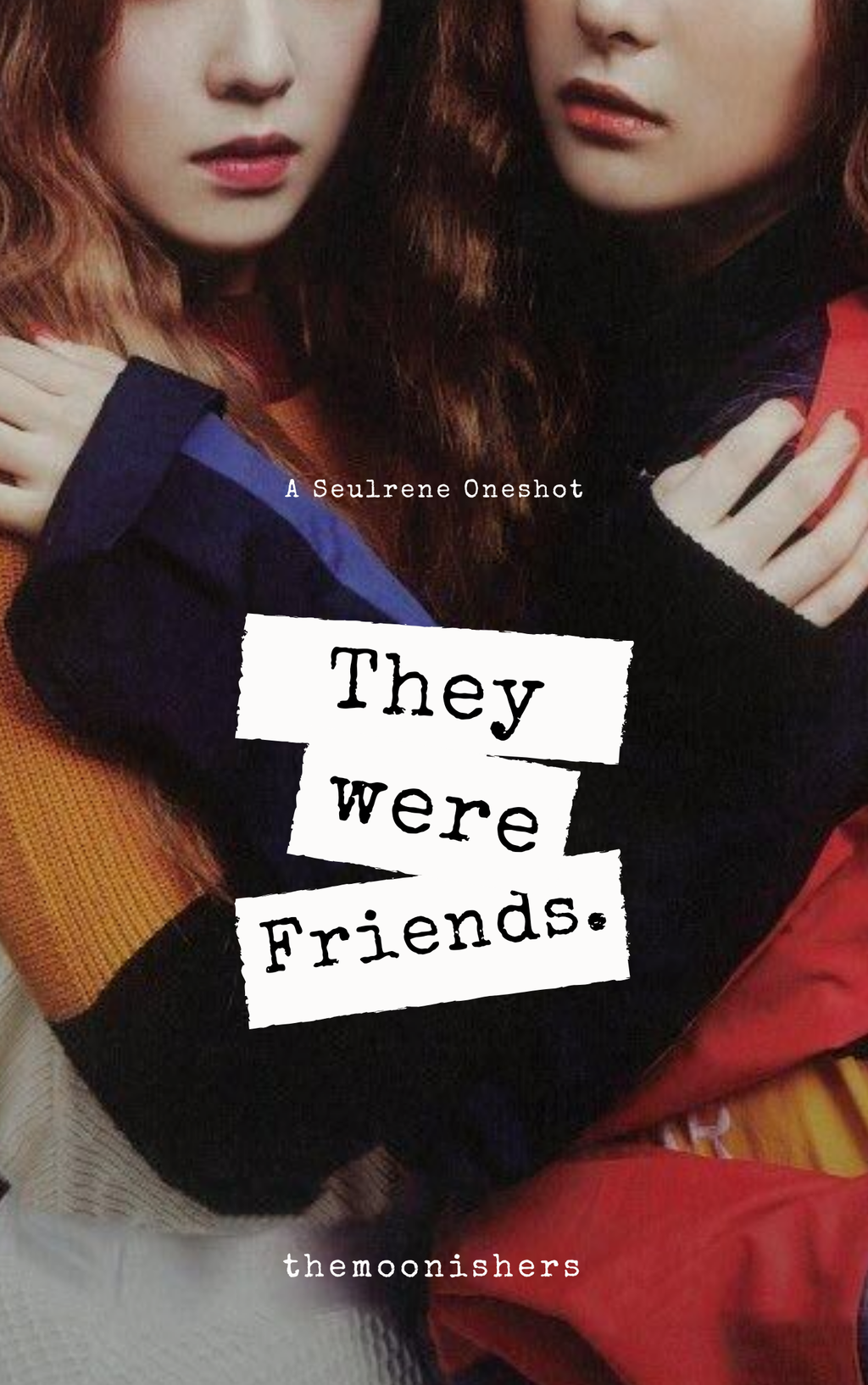 As long as you remember, you're friends with her.

[CONTENTID2]This fanfiction happens because I had such inappropriate dream of my crush and it's not okay.[/CONTENTID2]

[CONTENTID1]Basically, what happen here is Kang Seulgi been having a huge crush on Bae Joohyun for as long as she can remember. The only problem is Seulgi being a closet lesbian and coming out will never be an option if she still want to be a part of her family. She lives in a religious family after all, so homouality is definitely considered a sin or an ill or just straight-up a disgrace to the family. And to add more salt into the wound, her family is a good friend of Joohyun's as well. There is just no way Seulgi would come out and ruin the bond the two families had since she and Joohyun were only babies. Besides, Bae Joohyun is definitely a hundred percent straight. And it's a rule to not fall, moreover, pursue a straight girl.

But there has to be a moment where one doubt and question their uality after some time. Then at a point, they just decide to switch lane as they please. Because when Seulgi has Joohyun sitting in her lap, kissing her lips as if she has never been straight in all her life–where Seulgi thinks,

She may not be a hundred percent straight.

Next Chapter →
Author's Thoughts
So, what is Joohyun's uality? Seulgi-ual. That's gotta be it. Joohyun did say she's only a hundred percent gay for Seulgi ;) right? Lmao.
Read More →
Back to Top ↑
No comments yet
Back to Top ↑
Foreword
Crowdfund Sponsors
Promoted - Advertise