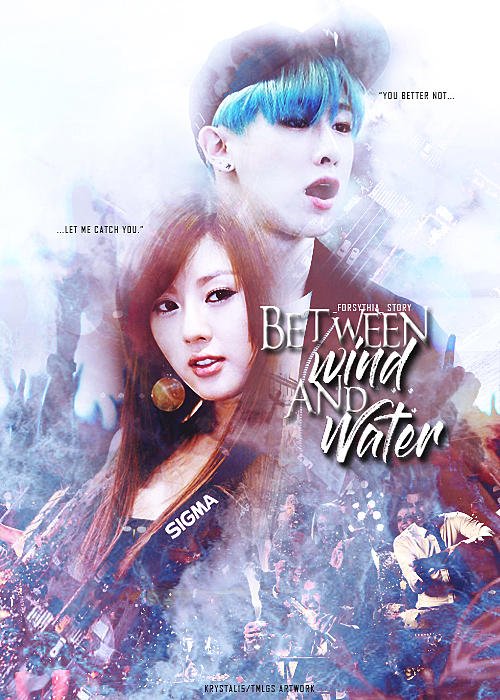 Either way, you better not let me catch you.”

It all started with a party, one she couldn’t even remember. When Nam Daeun woke up the morning after, still in her pretty dark blue party dress- thank god- and with a splitting headache, she simply brushed it off as having too much to drink. After all, it wouldn’t be the first time she blacked out after a particularly wild night at one of the parties her best friend always dragged her to. However, when she notices the set of initials tattooed on her wrist that definitely hadn’t been there the day before, she thinks that maybe this party had been a little wilder than she had originally thought. If only she knew exactly how wild her life was about to become…

Now who the hell is S.H?

Between Wind and Water (idiom): vunerable.
A reference to the part of a ship's side or bottom which is frequently brought above water by the rolling of the ship or fluctuation of the water's surface. Hence, colloquially, (as an injury to that part of a vessel, in an engagement, is particularly dangerous) the vunerable part or point of anything. 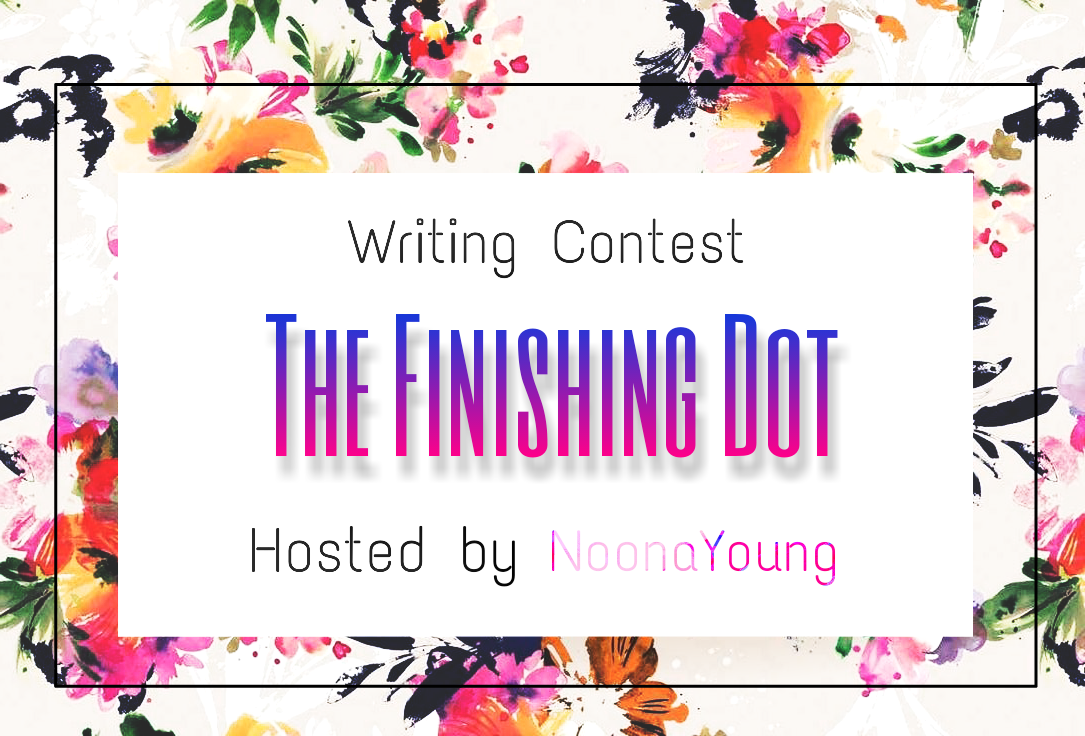 Between Wind and Water Soundtrack

Also, I would just like to thank TIMELAPSE™ Graphic Shop ft BTS (BATCH2) for this amazing poster! Seriously, it's a thousand times better than the crappy one I had tried to make myself that I was using previously. 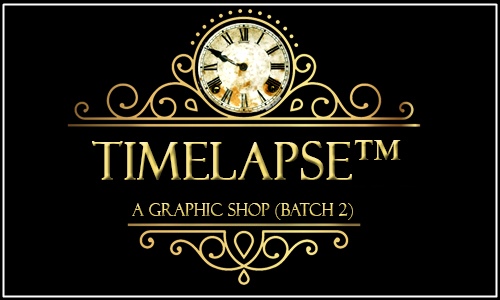 Next Chapter →
Author's Thoughts
Bonus scenes finally posted and Between Wind and Water is finally over!
(Ps. Seriously though, Wonho needs to stop stripping and stuff. Like, can Starship please give him actual clothes for once so we can all stop having heart attacks? Thanks.)
Once again, thank you all for reading!