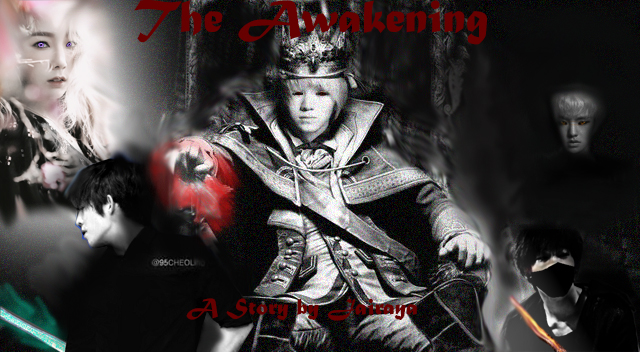 There was something very wrong with the Kingdom of Pledia and its new evil ruler, Lord Jihoon.  Ara was a healer, sought after by Lord JIhoon for her extraordinary powers.  Seungcheol was the exiled prince who was rumored to have murdered his family.  Both Ara and Seungcheol join forces to reclaim Pledia and heal a dying country with the aid of Hansol as Seungcheol's right hand man, Wonwoo as thief and ninja, Seungkwan as the accident-prone mage, Mingyu as the tough poetic-loving warrior, and other Seventeen members.  Genre: Action, Fantasy, Adventure