Somi.Being the girl that live together with the mum that barely could speak and having a conversation with her,due to trauma of something that Somi didn't even know. Her mum is a widow and have so many fear. Because of that she tried her best to survive in this town called Wallflower. Her life somehow is full of misery. In those bitter moments she secretly knew her biological father is alive in the developed town,Dandelion. She wants to find him and need his explanation and everything she need to know that she deserved to know. Well,it's not that easy though. Every year,Dandelion's private school,Pearl High School will take some of teenager all around the world of Neithdar. Somi tried her best to get into it. A citizen of Wallflower town.Seeking for her biological father and a bliss for her family that might could make her mother speak again normally. She doesn't want to let others know her reason to be in Dandelion town. Extremely shy to approached others but she still could face the difficulty of being in the new place without the help of others.

A citizen of Dandelion town. An extremely introvert person. Somi's roomate and she loves to stay in the room while reading some books on her bed. She hates to receive any question from others. She stays quiet and give a sidelong glance with a poker face. People could not really figured out about her. But for sure,she is from the wealthy family. His citizenship is unknown and no one dared to ask him. Pretty good in studying and singing. Loves to write song and spend time to be in library with a talking Bunny who is librarian.

A citizen of Osiria town.The most annoying person ever in Pearl High School and keep a secret by himself that might ruined his life. Always seeking a chance to run away from Dandelion town.

A citizen of Dandelion town. Kai's ex girlfriend and not get over him yet. Kind of rude and harsh to stranger. A citizen of Dandelion town. Having a different appearance than others that made him be an outcast by male student. 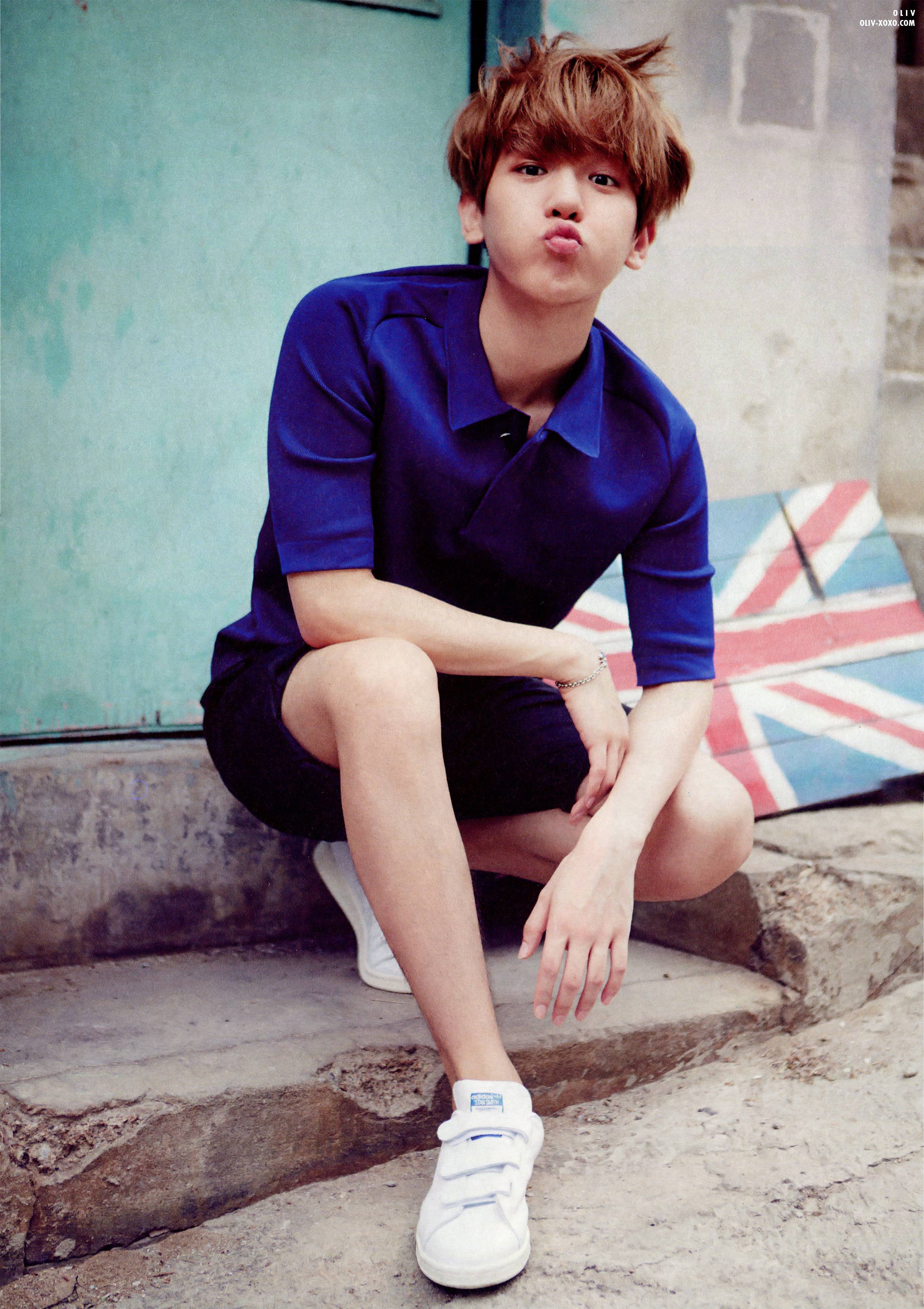 A citizen of Osiria town. Always cheerful and happy. Have crushes on female students easily

"I need to pretend like I'm counting a sheeps till i fake a sleep and she believe it . And that moment,I will be revealed of something I never know"

Hello guys,I'm sorry if there is grammar errors or anything that unpleasant you. English is not my lingua franca~.

Next Chapter →
Author's Thoughts
leave your feedback,pleasee
Read More →
Back to Top ↑
No comments yet
Back to Top ↑
Foreword
Promoted - Advertise