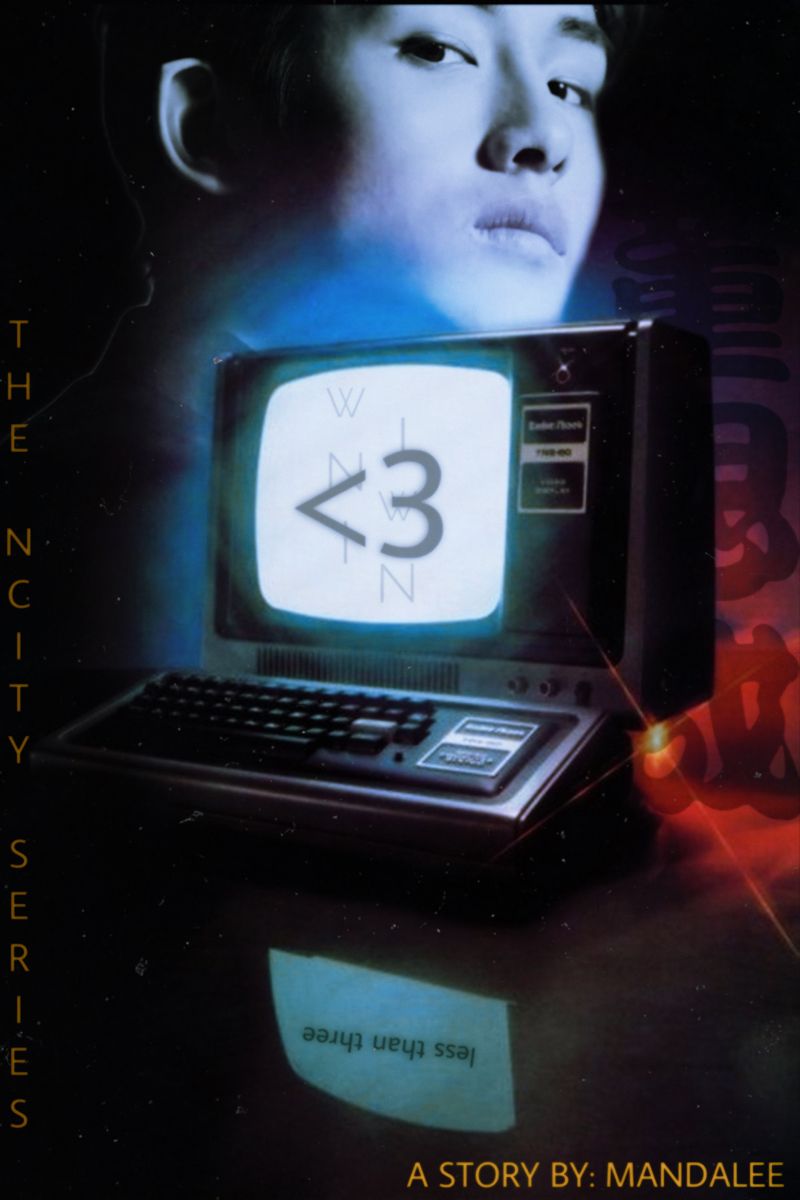 I've always had a passion for gaming. Back in high school. I'm no longer in high school, however, and as much as Chenle tells me to reach for my dreams, I know that it will never work out. So I go for the second-best thing, a gaming start-up. Turns out the head developer is someone I have crossed paths since highschool. Dong Sicheng? No, I know him as ID: letswinwin97 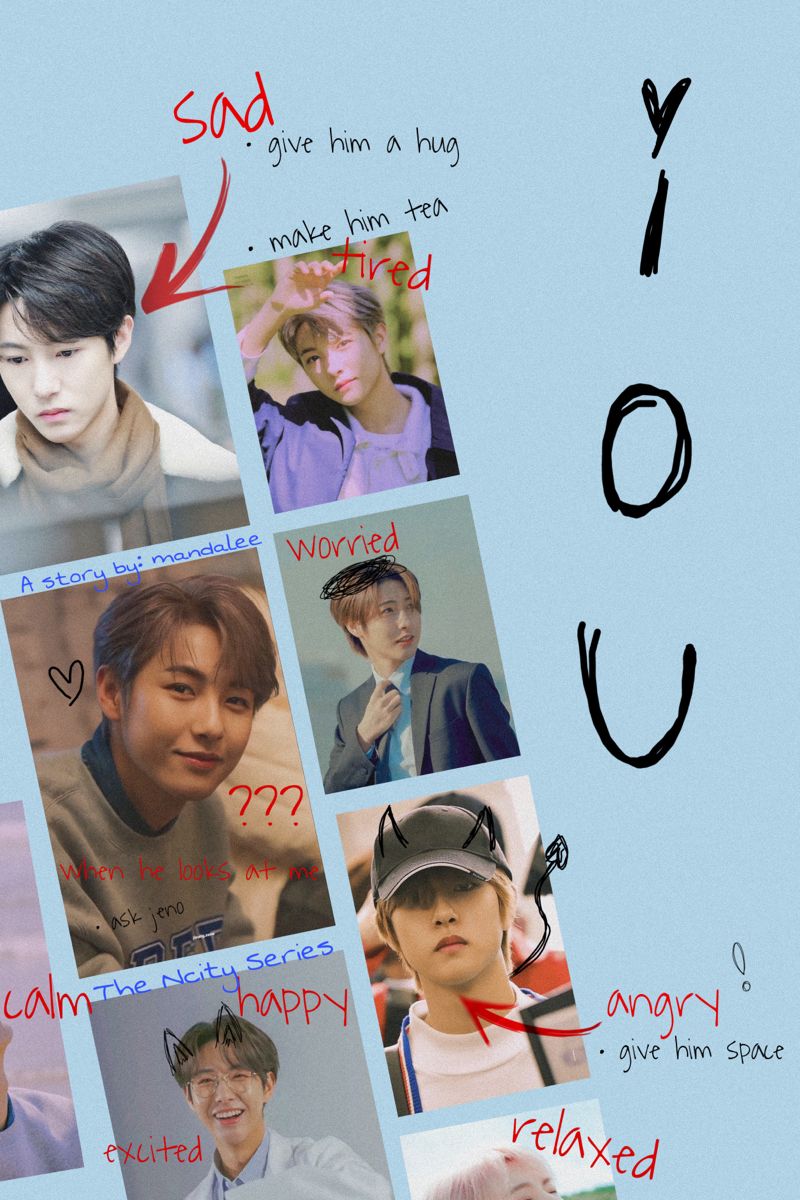 Hi, my name is Sign and my mother was the Mad Hatter. She's dead. I don't know much about life, or emotions or anything for that matter but I'm sure that Huang Renjun-- my caretaker, cares about me. And Jeno said, (Jeno is a doctor. So is Kun, so I have to listen to them.) that if someone cares for you, you have to pay them back with triple the love.

Huang Renjun, I owe you. 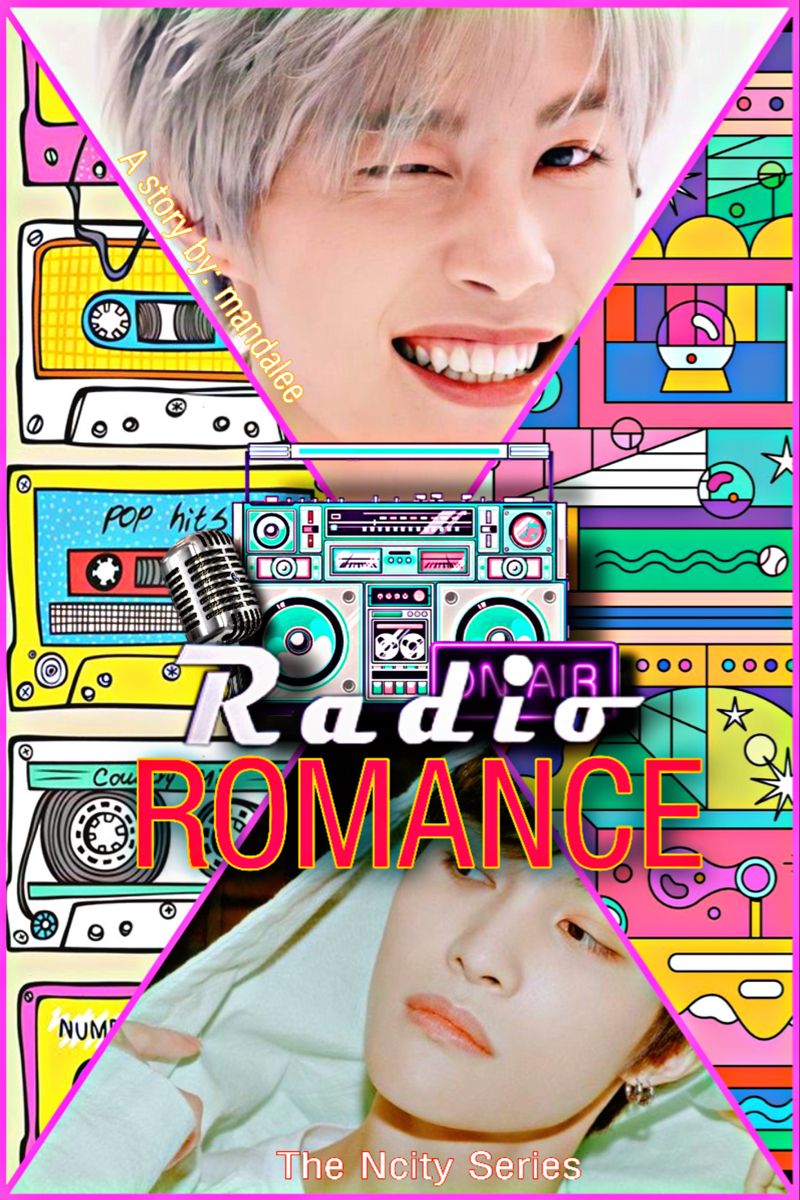 My neighbor is weird. He dresses up in all black, always has a camera, and one time, I caught him in the elevator with a huge duffel bag. Blinks. Could he be a serial killer? Doesn't help that I have seen someone in a white lab coat entering his apartment. I have also seen THE Lee Haechan by his doorstep. But it's alright. I find solace in a podcast by a guy named The Sheep. His voice calms me down. And his German? *chefs kiss*

Little do I know that he's closer than I think he is. 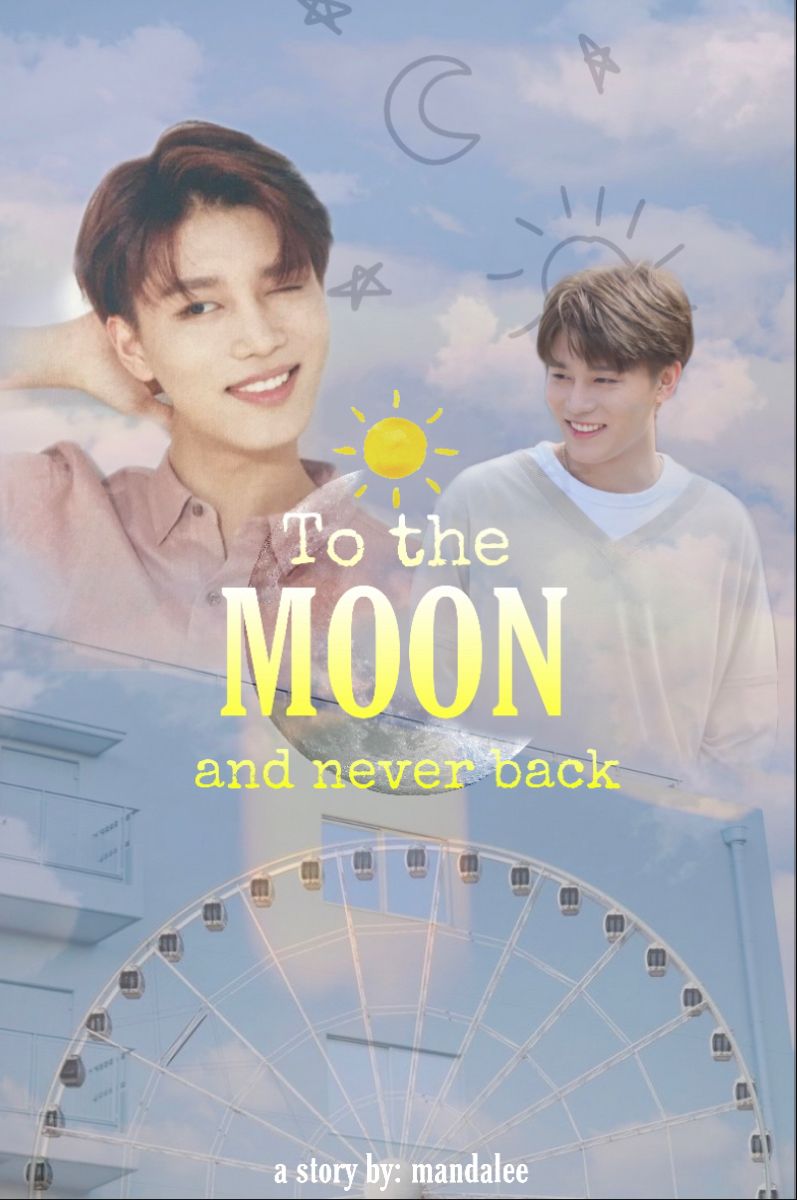 Character Title: Moon Tae-il // To the Moon & never back

Sunny is a great kid. 8 years old, flourishing, and always so lively. She talks about her father a lot and her mother, Bunny, picks her up from school. One day, I see her mother in the mall with someone else. Jeno, she called him. Right then and there, I found myself stressing how to tell Moon Tae-il that his wife is cheating on him.

I've always been an actress. I've always been paid for little jobs; pretending to be a girlfriend, sometimes a friend, sometimes a sister. You name it, I do all kinds of realistic acting. So when the opportunity arises that the heir of a Chinese family asks me to act as his girlfriend on his birthday in Shanghai, I agree. I don't know how long I'd have to act the part but the final encore is when I realized that maybe I wasn't really acting.

I dated Kun for two whole years when I realized that being a doctor was his only goal in life. So I broke up with him and we parted ways. Two years after, he saw me once again... With his son.

Character Title: Xiaojun // DNYL (I do)

"I have always watched you love someone else." That was what Xiaojun told me on my wedding day. I guess I didn't realize the severity of his pain until he stood up to oppose the wedding before I could say "I do.".

"I don't need your love." Xiaojun had always told me, repeatedly back in high school.
Years after, now that I'm about to walk down the aisle, he had corrected himself.
"But now, I think I do."

Yuta's sudden wedding had brought everyone to Thailand. So when everyone decided to go hell-bent crazy on the alcohol, Jungwoo finds himself down an adventure of crazy events (Talking shaving Jeffrey's head and losing Mark throughout the night) and maybe falling in love with a backpacker-- just to realize that she's going back to the same place he would be.

Sungchan never believed in love yet he finds himself hung over, addicted, and crazy in love with a co-worker (A woman working in environmental law who was born in the 90's, '93 to be exact.). So he seeks help from the one person who knows all about love. Our very own Cupid.

I will write them little by little but this is the gist of it. Once again, no idea if I will put it on AFF because every time I write it, the copy and pasting of images and chapters can be tiring. That being said, this is just used as a plan to guide me for the remaining stories and it may change.